'They think they're indestructible' - Margarson's road safety petition takes off 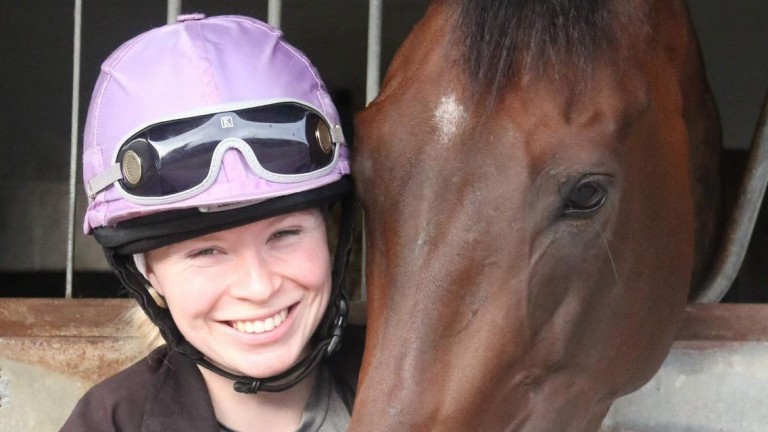 Rosie Margarson: "When there are two of you crossing it's going to take mere seconds of their lives but they risk it anyway"
Rosie Margarson
1 of 1
By David Carr 12:22PM, MAY 16 2021

Rosie Margarson is nearing the first major target in her fight to end the "diabolical" dangers currently faced by horse riders on the road.

The petition she posted online to "Make driving safely around horses a mandatory part of the driving test" had attracted nearly 9,000 signatures by Sunday morning, having been launched just last Tuesday.

"The hope was to get it out of just the equestrian community and to those people we actually want to hear the message," she said. "If it gets to 10,000 the government responds – if their response is bad and they don't seem to care we have to get to 100,000 and it's considered for debate in parliament."

Margarson, daughter of Newmarket trainer George Margarson, was moved to act after the latest of a series of run-ins with inconsiderate or aggressive drivers on the roads of her home town.

"It's been ongoing and it really picked up when lockdown eased," she added. "The last month or so has been exceptionally bad. Drivers are looking at you and putting their foot down to try and beat you – when there are two of you crossing it's going to take mere seconds of their lives but they risk it anyway.

"I don't understand it. If they plan on hitting us with that kind of force we're going to come through their windscreen and write off their car, at the very least. They seem to think they're indestructible because they're in this steel box."

Margarson, 26, has not had a collision herself but puts that down to her own evasive action.

"It's a matter of us riding to avoid them," she said. "If I hadn't been concentrating I'd have been hit by now.

"What pushed me to do it was that I posted my near-misses on Instagram and the stories I was getting from young people riding their horses in the road to get to paths that were safe were frightening me.

"They were diabolical. Every other message was 'I nearly got hit yesterday,' 'A car grazed my horse's bum' or 'They didn't stop and told me I shouldn't be on the road'. I felt someone has got to do something."

FIRST PUBLISHED 12:22PM, MAY 16 2021
The stories I was getting from young people riding their horses in the road to get to paths that were safe were frightening