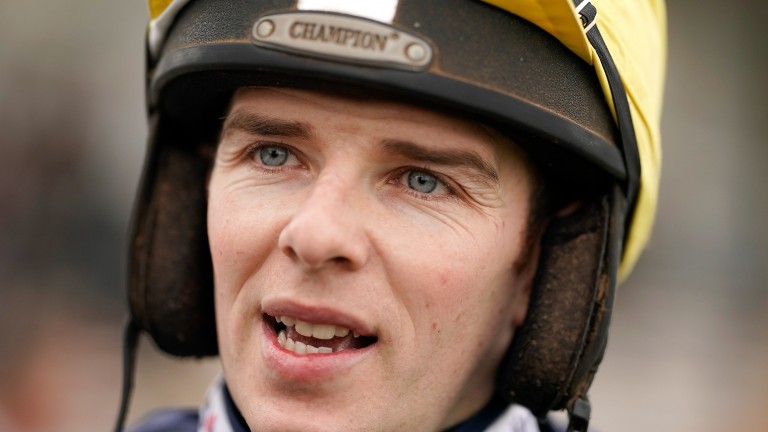 Jockey Micheal Nolan has described the moment of "disbelief" when he finished riding at Market Rasen on Friday afternoon and realised his car had been stolen.

Nolan had just one ride on the card, finishing fourth in a handicap hurdle, and returning to the car park he was stunned to see another vehicle in the same spot he expected to see his blue BMW 420. He soon realised his car keys were also missing.

There is no CCTV available to help Nolan find the culprit of the theft, although there is no suspicion of a break-in. An inquiry is ongoing with Lincolnshire police and the car is still missing.

The jockey, based in the south west, over four hours from Market Rasen, required a ride home in the horsebox of his boss Philip Hobbs, for whom he had ridden that day.

Recalling the event, Nolan said: "I came out after riding, I knew exactly where I parked it and when I went back I saw a silver car in the same space. Straight away I was in disbelief, I doubted myself that I parked it there but I knew I did as it was by a hedge. Then I put my hand in my pocket to get the key and it was gone. There's been no trace of it since.

"I have an app on my phone which shows where my car is but that [GPS] was disabled straight away. They knew what they were doing and police told me they'd know there was no CCTV so they were professional about it." 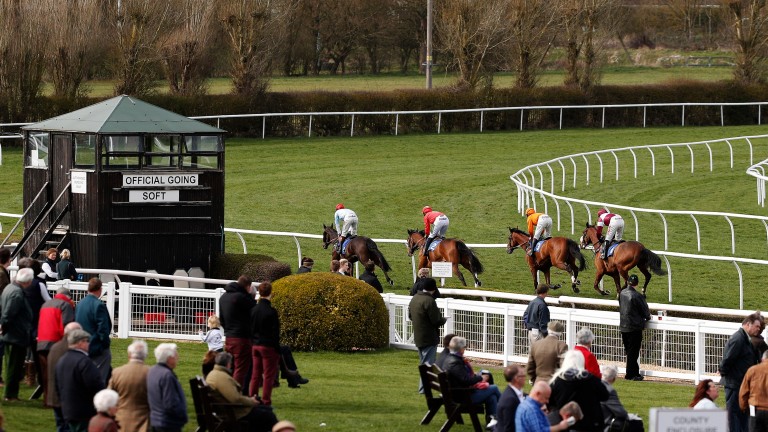 It remains unclear where and how the keys disappeared, although Market Rasen's general manager Nadia Powell stressed no intruders entered the weighing room and there was no suspicious activity noted by car-park attendants.

"It wasn't a break-in so sadly it was not discovered by our team outside, I think it was a case of taking the keys and driving away," Powell said.

"Getting in the weighing room is completely unachievable with the restrictions and all of our tickets are purchased in advance so nobody can access the racecourse if they're not meant to be here.

"We don't have CCTV in the car park, as many courses don't. If this was a recurring problem then it's most certainly something we'd want to look into."

Most frustrating for Nolan, whose most successful season came in 2012-13 when he rode 36 winners, is the fact his car contained more than £3,000 worth of riding equipment required for his job.

He added: "I had £3,000 worth of riding gear, racing saddles and everything else, so that's all gone as well. I'd say that's the most annoying part as I'll have to try to replace all of that. I've had some of it since I started riding, it's like a builder losing his tools.

"I'm not sure what my next steps are yet, I'll need to speak to my insurance, but I'm busy racing so I'll need to have to have another car soon."