The week in words: 'Thank goodness Frankie didn't have a crowd to wave at' 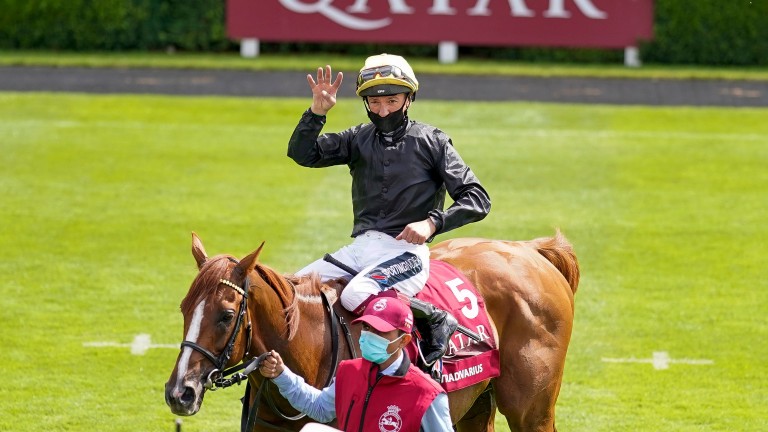 I've dreamed of this day for a long time and I'm quite emotional. I've done this interview in my head 100 times and I'm completely lost for words. I'm very grateful to the owners, who have given us a chance and that lad on her back is as good as there is riding
Dave Loughnane after Santosha earned the biggest win of his training career under Tom Greatrex in the Group 3 Princess Margaret Betfred Stakes at Ascot

It's a big thrill and she's the second best filly in training in Newmarket! We'll go and find a bottle of champagne somewhere now
William Jarvis on a high after his rapidly improving filly Lady Bowthorpe followed Enable's lead to capture the Group 3 Valiant Stakes at Ascot 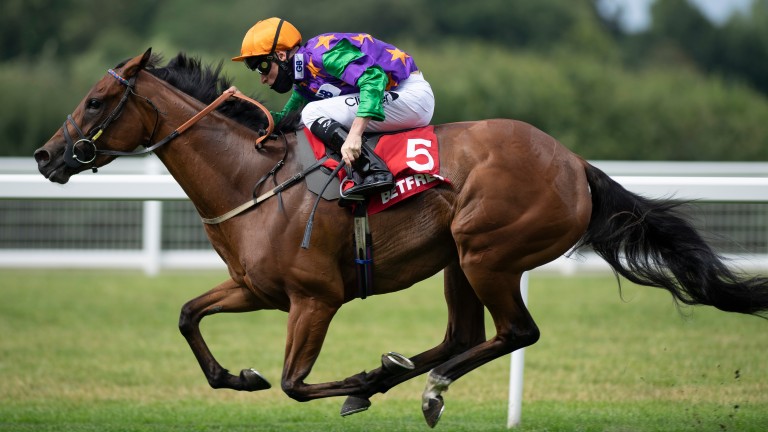 He seems to have captured people's imagination and the public's. He has his quirks, but I'm very proud to be involved with him and my kids at home – James and Eddie – love him; he's like a family pet. He's not big or imposing, but he loves the attention and he's like having a little pony in the yard
Charlie Hills after superstar sprinter Battaash set a new course record when landing the King George Qatar Stakes for the fourth time at Goodwood 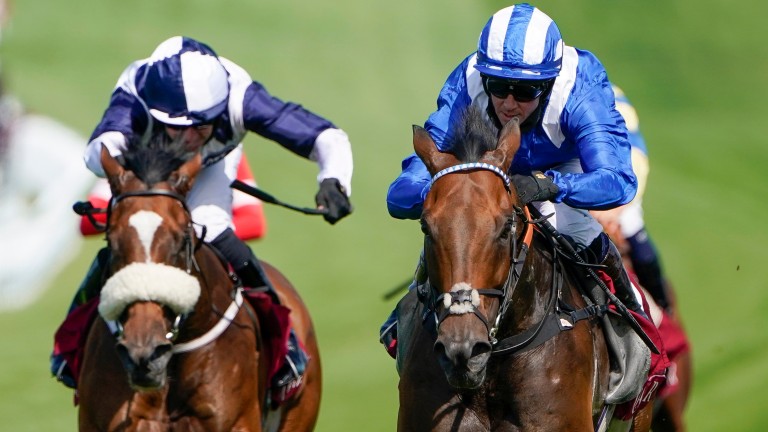 I rang him as soon as they flashed past the post and told him he was a genius, but he already knows that
Paul Smith, owner representative for Coolmore at Goodwood, had a straightforward message for Donnacha O’Brien after Fancy Blue captured the Nassau Stakes

I got a rollicking from Willie yesterday for missing the start in the Plate, so I wasn’t going to let that happen again!
A delighted Patrick Mullins after Aramon won the Galway Hurdle, providing Willie Mullins with his fourth success in the race

'I've dreamed of this day for a long time': emotional Loughnane salutes Santosha

FIRST PUBLISHED 6:00PM, AUG 1 2020
I got a rollicking from Willie yesterday for missing the start in the Plate, so I wasn’t going to let that happen again!