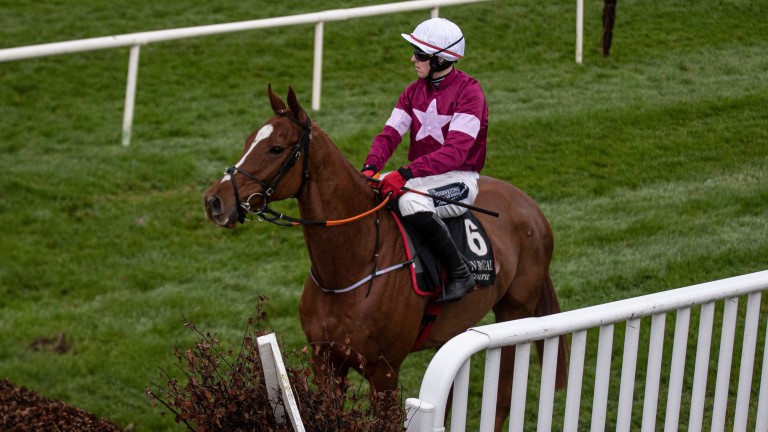 If you thought the end was nigh for Samcro after bombing out at Ballybrit then think again as Gigginstown racing manager Eddie O'Leary insists retirement is not the agenda for the dual Cheltenham Festival winner.

The Tote Galway Plate was the reason Samcro was kept in training over the summer but he failed to fire on the big day and trailed in 16th of the 20 finishers in last Wednesday's contest which was won by Royal Rendezvous.

When asked whether retirement might be an option for Samcro now, O'Leary replied: "No, definitely not".

Before adding: "Look, two starts ago he was very good at Killarney when he won and that wasn't too long ago. We were going to go straight to the Plate after that and maybe we should have instead of running him at Listowel. That run at Listowel was our fault, not the horse's.

"It was obviously a disappointing performance at Galway, but he made an early mistake and then made another one three from home and he gave a big heave after it. We'll see how he is before deciding what to do next but he won't be retiring anyway. As I said, that Killarney win was only a few weeks ago." 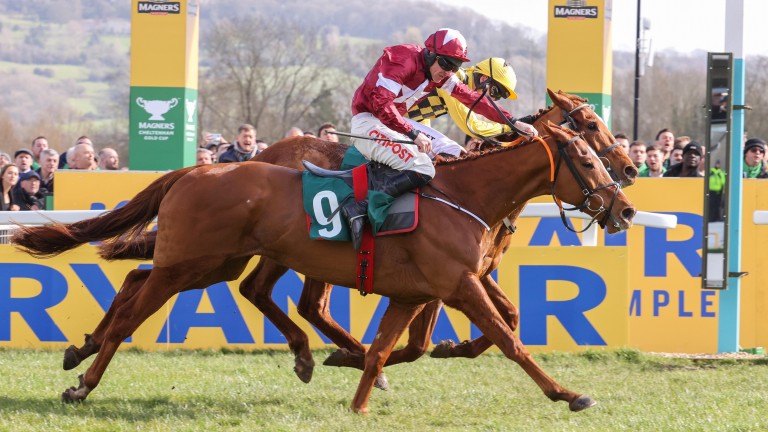 Samcro was running off a mark of 158 with 5lb claimer Jordan Gainford on board but after racing enthusiastically through the early stages and jumping well, he crashed through the fourth fence and never really looked like mounting a meaningful challenge coming out of the dip.

A winner of the 2018 Ballymore and 2020 Marsh Novices' Chase, Samcro has failed to sparkle on four of his last five starts and his form figures now read PP160.

Battleoverdoyen was also beaten a long way in the Galway Plate, but he brushed off that tame effort to win back at the track 48 hours later.

O'Leary said: "He was acting the maggot in the early part of the Plate and didn't really run any sort of race in it. There could be a bit more improvement to come from him now and at least he has managed to get his head back in front anyway."

Meanwhile, a decision on whether multiple Grade 1 winner Abacadabras will stay over hurdles or go chasing this season has not yet been made – but the early indications are that a tried and tested approach will be taken.

O'Leary said: "We haven't even chatted about it yet, but I would doubt it very much that he will go over fences this season. I don't know for sure and it's early days yet, so we'll have a chat about it in a few weeks."

FIRST PUBLISHED 7:00AM, AUG 2 2021
It was obviously a disappointing performance at Galway, but he made an early mistake and then made another one three from home and he gave a big heave