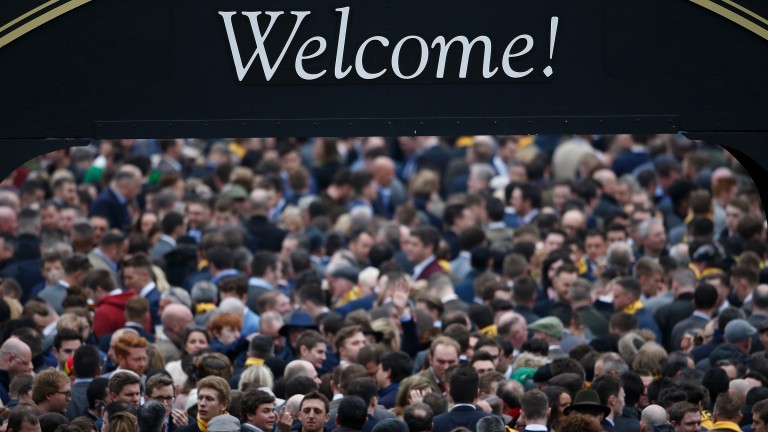 Cheltenham Festival: scenes such as these from the Guinness Village will be missing
Getty Images
1 of 1
By Richard Birch UPDATED 12:58PM, MAR 9 2021

The 2021 Cheltenham Festival will be one like no other. The four-day extravaganza usually attracts crowds well in excess of 60,000 each day, but ongoing coronavirus restrictions mean the stands will be sadly empty this year. Here, Richard Birch takes you through ten things we will and won't miss from not being able to attend . . .

1. The roar of the crowd when the tapes rise for the start of the Supreme Novices' Hurdle – a genuine hairs standing up on the back of your neck moment.

2. Somehow managing to bump into all those people we've met at previous festivals, whose names we don't even know, despite the huge crowd, and having deep and meaningful conversations long into the night about just how good a trainer Willie Mullins is.

3. That pure adrenaline rush when you've backed the winner of a major race and find your legs taking off in the direction of the paddock – in preference to the payout queue – even though you didn't intend to go there.

4. Being able to tell people in future years that 'I was there' when Honeysuckle won her first Champion Hurdle and A Plus Tard ended Al Boum Photo's dreams of immortality. Damn this pandemic. 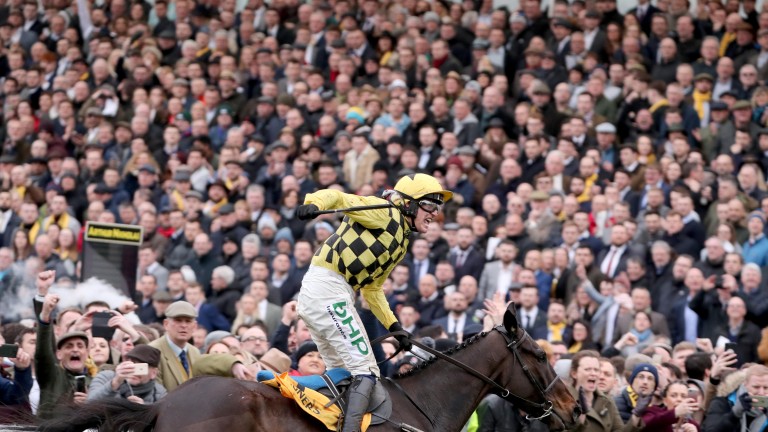 5. Getting up close and personal to the equine jumping stars, with whom we've been totally obsessed from the moment the last festival ended 12 months ago. They are our friends and heroes too.

6. Spending the best part of a week away from the wife/husband/kids in the company of like-minded people who just want to back the winner of horse races.

7. Hugging or vigorously shaking the hand of someone you've never previously met in pure unrestrained joy after you've both screamed home the winner.

8. Being utterly oblivious to everything else that is going on in Britain and the rest of the world for the duration of the four days. Cheltenham is wonderfully all-embracing. 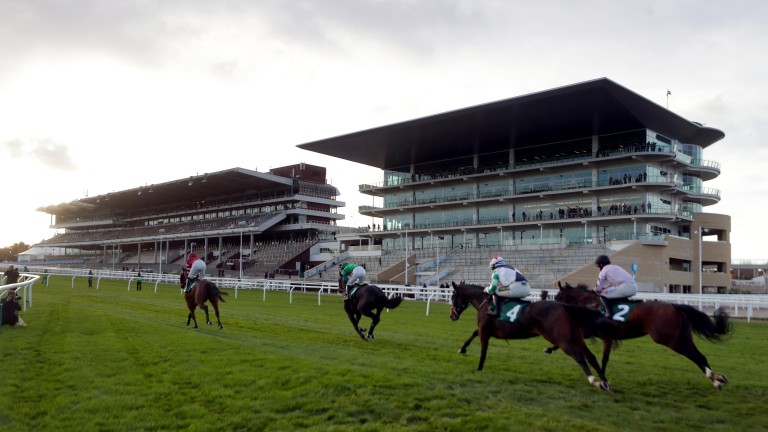 9. Having no mobile phone signal for four consecutive afternoons – seemingly the only time of the year when people somehow have to manage without their various devices.

10. The moment when you walk out of the gates after the latest Martin Pipe Conditional Jockeys' Handicap Hurdle boil-over and realise that it's all over for another year.

2. Having to pay exorbitant prices for a fancy burger with fries which you quickly discover is far less tasty – and ten times as expensive – than a Big Mac from the local high street.

3. Drunks who think they are funny, drunks who are aggressive, and drunks who keep bumping into you because they're barely capable of standing up.

4. Fraudsters claiming to have 'inside information' surrounding your car on arrival, and trying to get you to part with readies before you've even walked through the gates. How I yearn for a return to the days when you'd be offered some "lucky white heather, sir".

5. Desperately trying to find an 'away' bookmaker before the start of the Stayers' Hurdle who takes cash bets on the Hexham four-miler, and then endeavouring to locate a television screen which is showing the Sky Sports Racing pictures from the Northumberland track.

6. The credit card bills which arrive at the start of April with the week's Cheltenham expenses on them.

7. Trying to see over the head of a seven-foot giant who has planted himself right in front of you at the very last minute before a race in which you've invested a fortune is about to take place. 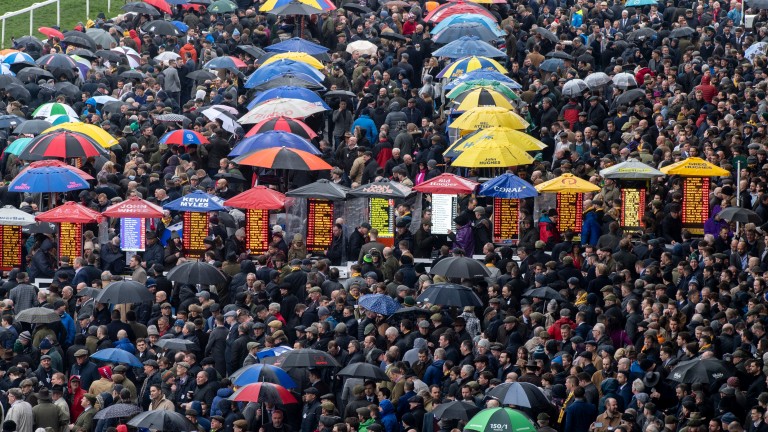 The Cheltenham betting ring on the opening day of the 2019 festival
Edward Whitaker (racingpost.com/photos)

8. The sight of well-known and lesser-known professional footballers disgracing themselves and their sport on a day away from the rigours of training.

9. The long drive home after the horse you've spent the last 52 weeks backing for a designated Cheltenham target has fallen at the third fence. That dream of financial freedom is over for another year.

10. Overexcitement leading to overstaking which often renders it likely you'll have no money to punt with when you find a certainty on the Saturday cards at Kempton, Uttoxeter or Fontwell which follow the festival. P.S. Keep some money for Benevolentdictator in the Midlands National this year.

FIRST PUBLISHED 11:00AM, MAR 9 2021
Spending the best part of a week away from the wife/husband/kids in the company of like-minded people who just want to back the winner of horse races