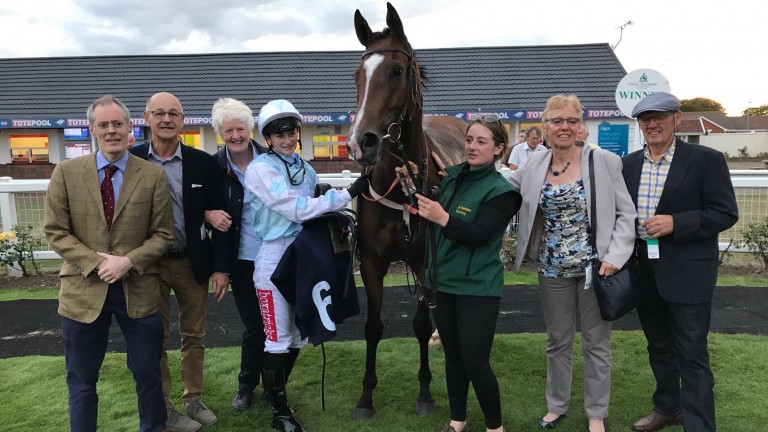 Time is a great healer and that has proved the case with Spanish Mane and Shelley Birkett, who on Wednesday evening brought tears to the eyes of trainer Julia Feilden and connections after a particularly emotional victory at Yarmouth.

Birkett, daughter of Feilden, suffered a crashing fall on the four-year-old filly when she clipped heels at the seaside venue back in April, but 99 days on the pair returned to winning ways together.

The winning rider had dislocated her hip and broken her collarbone, spending six weeks at Jack Berry House as part of her recuperation during a two-and-a-half-month stint on the sidelines.

However, Birkett bounced back at Carlisle's unique fixture for female riders on Monday, recording a double for her first winners since returning to the saddle, including her 100th career victory on Zealous. And steering Spanish Mane to success has made for a memorable few days. 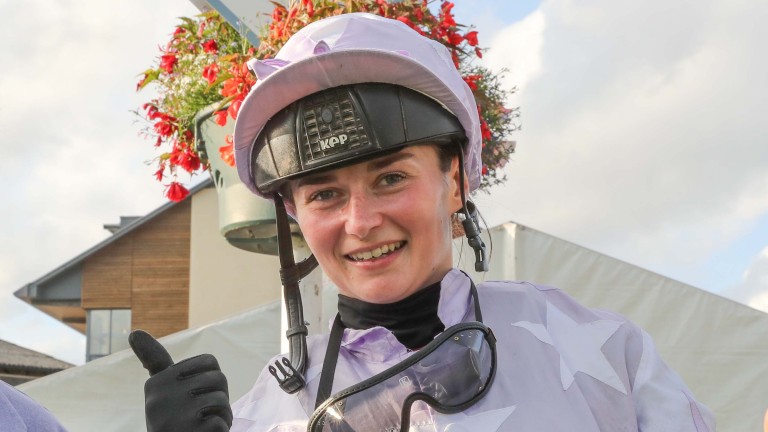 Birkett said: "It was a bit of a fairytale to win on Spanish Mane, particularly at the same track. She's so straightforward and a lovely filly so it was very fulfilling.

"I was off for a long time and had a lot of time to think about the fall, but all I wanted to do was overcome my injuries and get back on the track.

"It was a no-brainer to go up to Jack Berry House as they've done such a fantastic job with me previously and we're so lucky to have this facility.

"I wouldn't be back so soon if it wasn't for them." 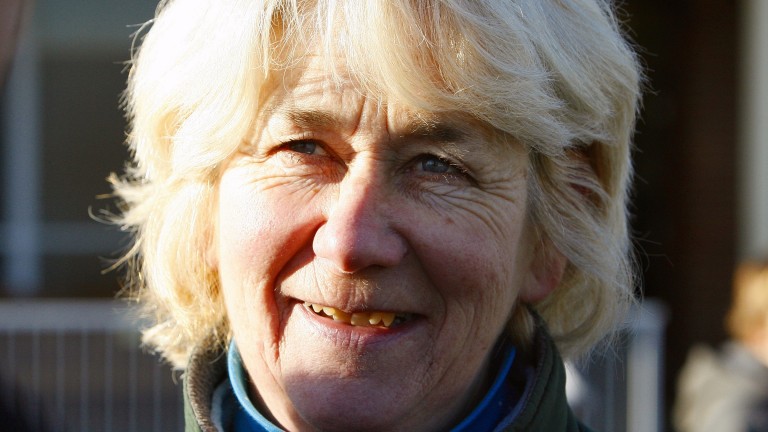 Julia Feilden: a case of rebuilding the confidence of Spanish Mane at home
Gerry Cranham (racingpost.com/photos)

For Spanish Mane, who is owned by the Stowstowquickquickstow Partnership, a rather different approach was required in building her confidence at home. Although three subsequent below-par runs raised doubts for Feilden as to whether she would return to top form.

Feilden said on Thursday: "I wasn't sure whether we would get Spanish Mane back to form as it shattered all her confidence.

"She wasn't hurt from the fall, but she just didn't want to race on her first two runs back then she resented the hood last time.

"We were galloping her and letting her go in between horses at home to build her confidence as it was very much a mental thing.

"The best races for her seem to be at Yarmouth and we tried different tactics last night as she made the running – we thought it might help her run away from them! She really battled back well – it was fantastic and so emotional."

Feilden had enjoyed a double on the card on which Spanish Mane took the heavy fall, describing it as "one of her best and worst day's racing".

The Exning trainer said: "Spanish Mane came galloping past me and Amy Murphy was a great help in catching her and told me to leave the horse to her so I could go and see Shelley down the track.

"Shelley was in a lot of pain and I went to hospital with her, while Amy was brilliant in sorting a replacement jockey and saddling our runner in the next race. It was thanks to her the show could go on.

"It was one of the best and worst day's racing we've had and just shows the ups and downs."

FIRST PUBLISHED 3:20PM, AUG 8 2019
I wasn't sure whether we would get Spanish Mane back to form as it shattered all her confidence