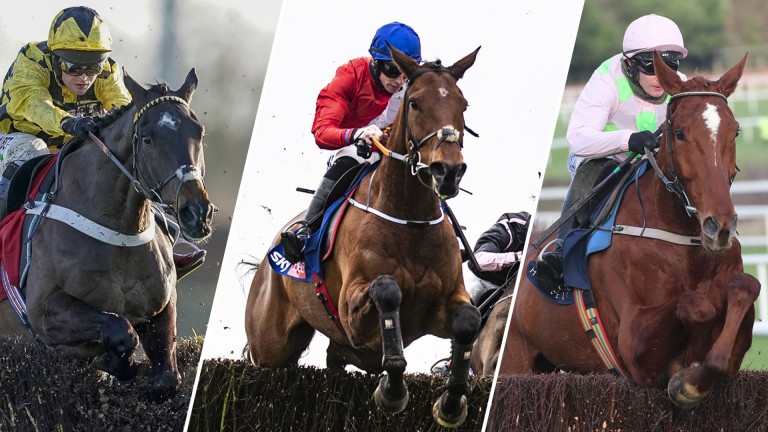 Which Cheltenham Festival favourites are worth taking on?
1 of 1
By Graeme Rodway UPDATED 2:42PM, JAN 27 2021

The countdown to the 2021 Cheltenham Festival is well and truly on, with the tapes due to rise for the opening Sky Bet Supreme Novices' Hurdle in no more than eight weeks' time.

As we prepare for an altogether unique Cheltenham experience, with fans this year likely to be watching from afar due to the Covid-19 pandemic, Racing Post tipster Graeme Rodway has analysed eight current festival favourites as we look ahead to jump racing's biggest week.

Top-class bumper performer who was second behind Ferny Hollow in the championship event at this meeting last season and has improved significantly over hurdles. He is unbeaten in both starts over timber and looked a strong galloper when bolting up by nine lengths in a Grade 1 at Leopardstown over Christmas. That was over 2m, but he shapes like he might want further in time and might be vulnerable to a speedier type, so makes limited appeal.

Won the Supreme Novices' Hurdle at this fixture last season but is already a better chaser and looks in the same mould as his stable's great two-milers Sprinter Sacre and Altior, who both won this race. Shishkin recorded a Racing Post Rating of 170 when landing the Wayward Lad at Kempton and would be a big player in the Champion Chase judged on that lofty figure. It will be a major surprise if he is beaten and he looks the British banker of the meeting. 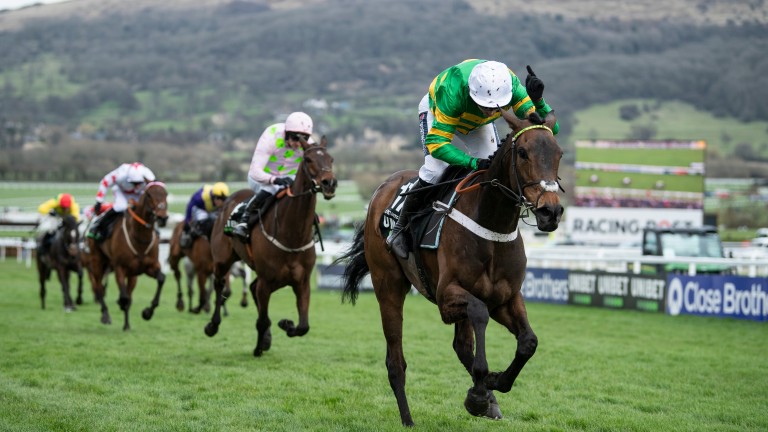 Epatante: can she defend her crown in the Champion Hurdle?
Edward Whitaker

An impressive winner of this race last year but she has failed to show the same level of form this season and was comfortably beaten by Silver Streak in the Christmas Hurdle at Kempton last time, a race she had won easily en route to victory here last year. She didn't jump with her usual fluency that day and an aura of invincibility has gone. Take her on.

Landed the Albert Bartlett at the festival last year and has improved for the switch to chasing this season, winning two from two including a Grade 1 at Leopardstown over Christmas. That display wasn't as impressive as his chasing debut at Fairyhouse, though, and this race often turns into a war of attrition that doesn't always suit classy types like Monkfish. He is the right favourite but isn't unbeatable and makes the market for a bet on something else.

Chacun Pour Soi is the outstanding two-mile chaser in Britain and Ireland when he makes it to the track, but he has proved fragile and isn't the easiest to train. He has won five of his six starts for Willie Mullins since March 2019, including three Grade 1s, but has yet to race in Britain and was a late absentee from this race last year. If he gets to the race he is likely to win, but his physical problems mean he is risky without the non-runner no-bet guarantee.

An unbeaten 11 out of 11 under rules and arguably the most exciting horse lining up all week, Envoi Allen has looked a superstar at every stage of his career and is already a two-time festival winner. He landed the Champion Bumper two years ago and added the Ballymore 12 months ago, but this will probably be his toughest test. His wide-margin victory in the Grade 1 Drinmore at Fairyhouse in November proved he is equally good over fences – he followed up in a Grade 3 at Punchestown last Sunday – and he's the most likely winner.

Paisley Park has been the outstanding staying hurdler in Britain and Ireland over the last two years and made it eight wins from his last ten starts when pulling rank on young pretender Thyme Hill to land a second Long Walk at Ascot last month. A power-packed finish is his trademark and Cheltenham's undulating terrain brings out the best in him. He probably isn't as good as he was when he won this two years ago, though, and is vulnerable to an improver. 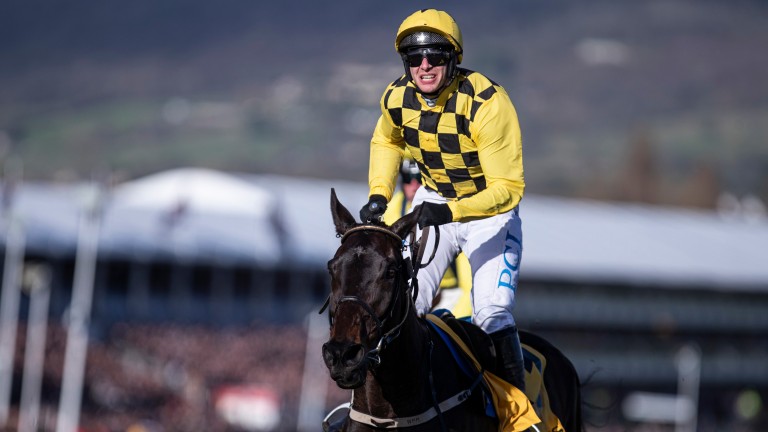 Dual Gold Cup winners don't come along too often and triple Gold Cup heroes are even rarer, so can Al Boum Photo join the pantheon of greats? He isn't flashy and doesn't set an obscenely high standard, but he is the ideal Gold Cup horse – he travels, jumps and stays well. He looks sure to run well again, but Don Cossack, Long Run and Bobs Worth have all been better Gold Cup winners in the last century according to Racing Post Ratings and Al Boum Photo might come a cropper if there is a real star chaser in this year's race.

More on the 2021 Cheltenham Festival: 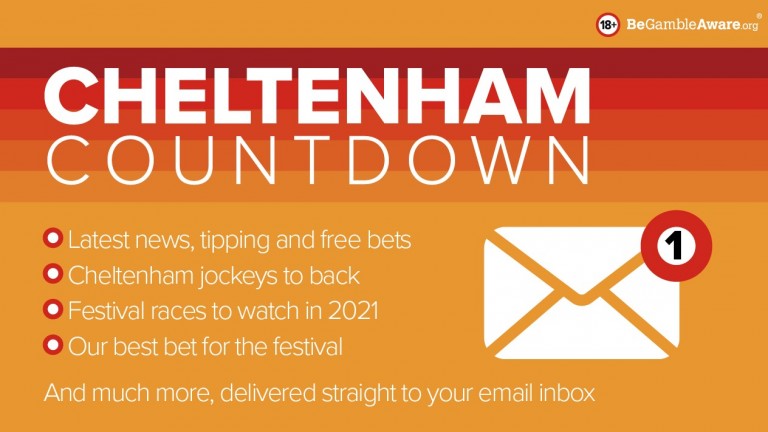 Sign up to our Cheltenham countdown emails and be the first to read our experts' opinions every week between now and the festival. Get advice on the leading trainers to follow, key form lines to analyse and a breakdown of the week's feature races, and much more. Don't miss out, sign up now!

FIRST PUBLISHED 9:12AM, JAN 24 2021
Dual Gold Cup winners don't come along too often and triple Gold Cup heroes are even rarer, so can Al Boum Photo join the pantheon of greats?

IHRB promises quick investigation of disputed Gordon Elliott image Cheltenham dream in doubt for Dreal Deal as fungus issue returns to yard Edward O'Grady: 'It was such a shame we lost Golden Cygnet, he was sensational' 'I can't wait to take over' - all change after 45 years of survival and success Ruby Walsh: 'Annie Power hurt - that could have been my Frankie Dettori day' 'I can't believe it's just happened' - jockey in shock after 300-1 Guineas win