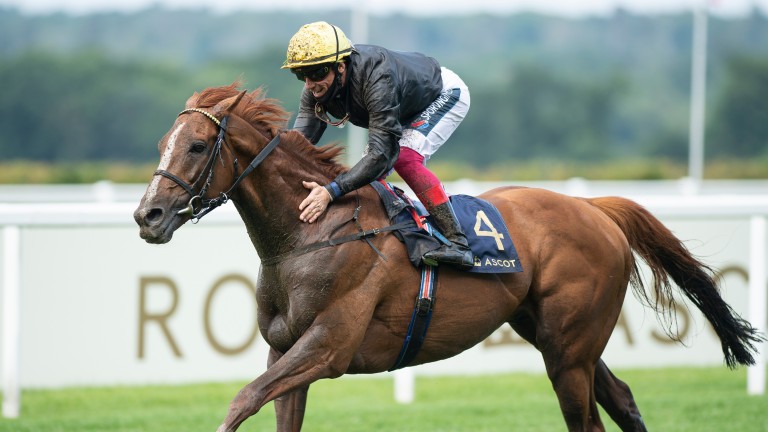 The consistent and reliable son of Sea The Stars, who has won three Gold Cups at Royal Ascot, could manage only seventh in the Arc and that effort on desperate ground raised doubts about his participation with only 13 days between the two races.

However, he lines up in a contest he was second in 12 months ago, won the year before and was third in 2017.

Stradivarius will be partnered by regular rider Frankie Dettori, who understandably switched in the Arc to now-retired stablemate Enable, who was a place in front in sixth.

Dettori and Gosden will also team up in the Queen Elizabeth II Stakes, which is also sponsored by Qipco, with exciting three-year-old Palace Pier, who won the St James's Palace Stakes at Ascot in June before following up in the Jacques le Marois.

A field of 17 – featuring Dream Of Dreams, Oxted, Glen Sheil and One Master – was declared for the Qipco British Champions Sprint Stakes. 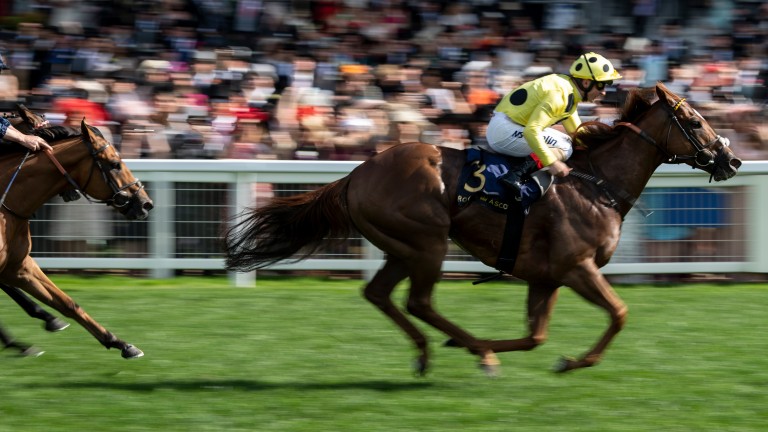 Cape Byron: back in action after a year out
Edward Whitaker (racingpost.com/photos)

Cape Byron, who has won four of his seven starts at Ascot, returns after a year off having finished 12th of 17 in last year's Sprint.

"With a fine record fresh we would hope he heads to the race with a live chance of mixing it with the likes of Dream Of Dreams and One Master," trainer Roger Varian's website reports. "The forecast ground is a slight negative but otherwise we're very pleased with him."

The ground at Ascot was described on Thursday as soft, heavy in places and it was dry overnight on Wednesday from 9pm until 7.30am.

Thursday is forecast to be generally dry and breezy with the risk of an occasional shower.

Champions Day 2020: all you need to know for Britain's richest raceday

Dream workout among many last-minute clues for British Champions Day

'We hope he's back!' - trainer Philip Hobbs talks Defi Du Seuil on What A Shout One trainer, one horse, one jockey and one race to watch on Saturday Four horses who will appreciate the ground at Ascot and Navan on Saturday Harrington bemoans 'seriously annoying' paperwork for sending runners to Britain Who will win the Clarence House Chase at Ascot? Our experts have their say Brian Hughes keen to strike another blow for 'second-class citizens' at Ascot