Star horses, big races and key dates: your guide to the 2021 Flat season 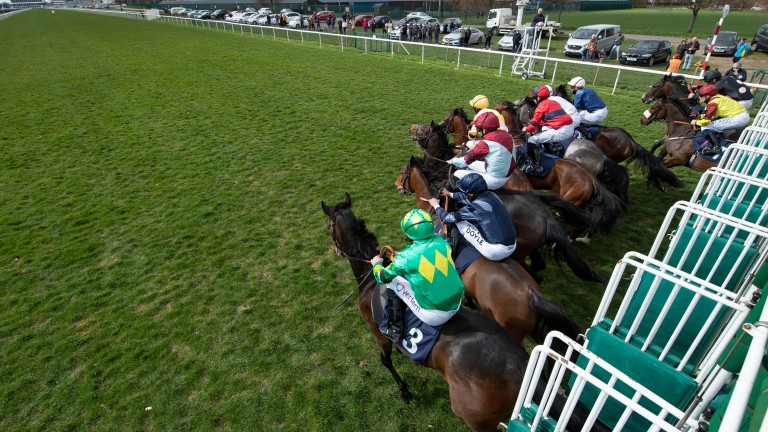 The curtain has closed on a jumps season like no other but it is now time to swap flat caps for Panama hats as the Flat turf season gets in full swing for the summer and autumn all the way until early November.

With 36 Group 1 races, a host of ultra-competitive handicaps and star horses on show, it is set to be another Flat season to remember.

Which big names are back for more?

John Gosden needs to fill the void left by Enable following her retirement but he may just have three of the very best in their respective divisions in Palace Pier, Stradivarius and Mishriff.

Palace Pier burst on to the scene with dominant displays in the St James's Palace Stakes and Prix Jacques le Marois last season and made an impressive comeback in the bet365 Mile at Sandown in April, while the evergreen Stradivarius has a fourth Ascot Gold Cup in his sights.

Gosden's fearsome three is completed by Mishriff, who has cemented his superstar status already this season with lucrative victories in the Saudi Cup and Dubai Sheema Classic. 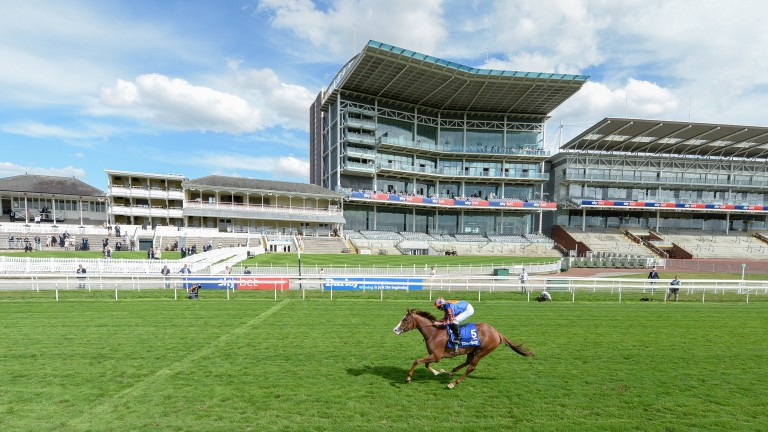 Love: top-class filly has been kept in training as a four-year-old by her owners Coolmore
Edward Whitaker

There is also the small matter of the Aidan O'Brien-trained Love, who has been kept in training as a four-year-old for an attempt at the Prix de l'Arc de Triomphe, a race she missed due to soft ground last year.

William Haggas also has Champion Stakes hero Addeybb to throw into the mix and who can forget the likes of Battaash, Oxted and Glen Shiel in what should be an exciting sprinting division.

Who are they key Classic contenders?

One guarantee in racing is that Coolmore and Godolphin will have powerful squads of three-year-olds and this year is no different, with the two rivals holding the aces once again.

Starting at the weekend, Coolmore could be represented by several  quality stars in the Qipco 2,000 Guineas, including Battleground and Wembley.

However, Godolphin look to have an equally powerful hand thanks to Craven winner Master Of The Seas and One Ruler, who has been all the rage for the mile Group 1 despite the former being the choice of William Buick.

Both those powerhouses could be usurped by the Joseph O'Brien-trained Thunder Moon, who is one of the favourites following his top-class juvenile campaign last year. 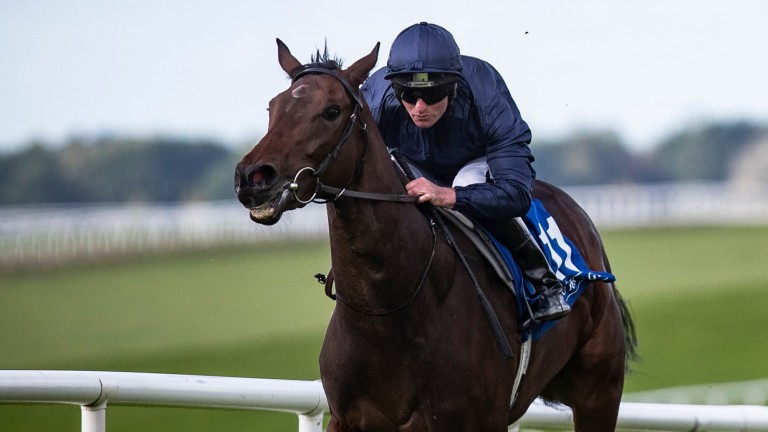 Despite winning only a maiden, all the talk has been for Santa Barbara for the Qipco 1,000 Guineas and she is the hot favourite to give Aidan O'Brien a seventh success in the race.

She is also the clear favourite for the Cazoo Oaks, while O'Brien's stranglehold on the Cazoo Derby is headlined by leading contender High Definition, who went into plenty of notebooks as a Classic prospect with his near-impossible victory in the Beresford Stakes last season.

On the British front, two top fillies at different stages of their careers, Alcohol Free and Snow Lantern, stated their Classic credentials on the same card at Newbury last month, while the likes of Fillies' Mile second Indigo Girl could be the next star filly for John and Thady Gosden.

What are the key meetings?

Newmarket's Guineas festival at the start of May features the first two Classics of the season, with the Qipco 2,000 Guineas taking place on the Saturday and the Qipco 1,000 Guineas following a day later. It heralds the beginning of the season's Group 1 action in Britain.

It starts a busy May period featuring key Derby and Oaks trials at Chester's May meeting and the Dante meeting at York, with all those fixtures back in their usual slots following cancellations or postponements due to the coronavirus pandemic last year. The Irish 2,000 and 1,000 Guineas will also be run on their usual dates.

The Al Shaqab Lockinge Stakes – the only British Group 1 in the calendar that was lost last year – is back once again as part of Newbury's two-day fixture in the month.

The Cazoo Derby meeting at Epsom ushers in a hectic June, with Flat racing's jewel in the crown Royal Ascot the star attraction of the month. It ends with the Dubai Duty Free Irish Derby at the Curragh.

The Coral-Eclipse, Newmarket's July festival, the King George VI and Queen Elizabeth Stakes and the Qatar Goodwood Festival take place in a jam-packed July, while the bonanza of summer racing concludes with York's Ebor Festival, which features the world's best race, the Juddmonte International.

There is no let-up in high-quality action in September, as both Irish Champions Weekend and the Cazoo St Leger meeting take place on a star-studded weekend before we get our first glimpse at the top juveniles in Britain at Newmarket's Cambridgeshire meeting. 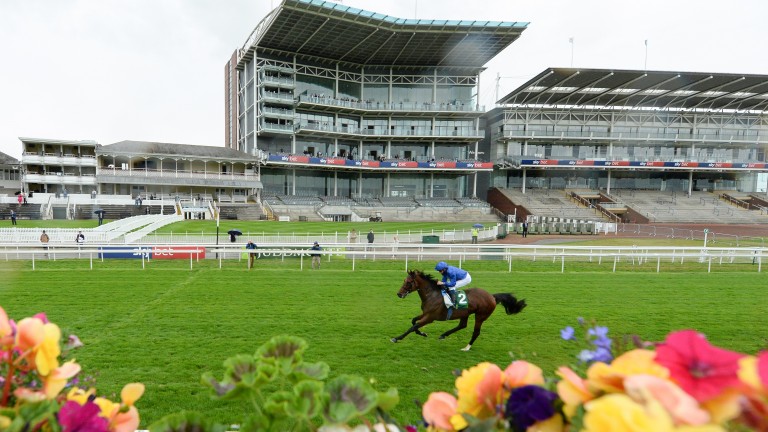 October heralds the crowning month for the season's champions, beginning with the prestigious Prix de l'Arc de Triomphe at Longchamp before the Future Champions meeting at Newmarket.

The Vertem Futurity Trophy and the November Handicap conclude the turf season in Britain, but if you still want your high-quality fix then there is the small matter of the Breeders' Cup, which will be staged at Del Mar racetrack this year.