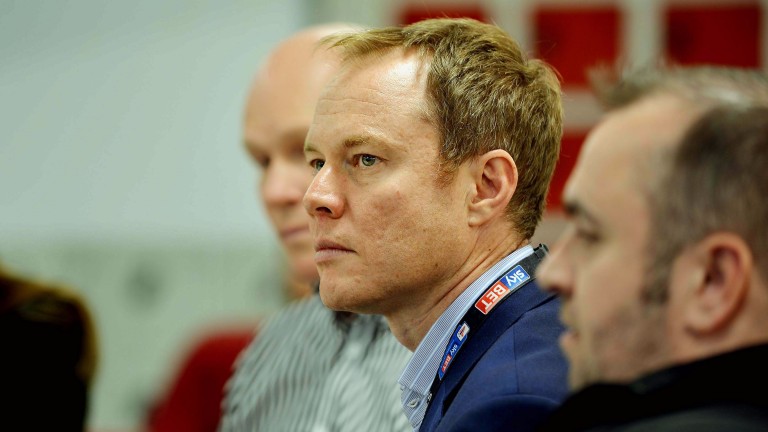 Sports results which proved kinder to bookmakers than punters helped Sky Bet post a 30 per cent increase in revenue to £670 million in their latest financial year, according to figures released by their new parent company The Stars Group on Monday.

Sky Betting & Gaming's (SBG) revenue from betting rose by 37 per cent to £407m in the year to June 30, driven by product enhancement and innovation helping to increase stakes and a sustained run of sporting results going the bookmaker's way, especially in European football.

The firm said they had enjoyed a successful World Cup with 1.3 million active unique customers on its sportsbook, generating revenue of approximately £33m across the tournament.

Gaming revenue rose 19 per cent to £239m, while adjusted Ebitda (earnings before interest, tax, depreciation and amortisation) for the year was £209m, an increase of 43 per cent year-over-year.

Sky Bet chief executive Richard Flint said: "The 2018 fiscal year was another strong year for SBG, with continued product leadership and innovation. We enjoyed another year of growth, extending our leadership as the UK’s most popular online betting and gaming brand.

"We also continued our investment in brand, technology and people, and continued delivering innovative products that meet the needs of our customers, all of which we believe combined to drive strong operating results.

"I'm also particularly pleased with the progress we made to deliver a safer gambling environment to our customers and to continue our record of job creation and investment in Yorkshire, as well as our contribution to regional and national taxation in the UK."

Flint added: "The transaction with The Stars Group will allow us to offer our best-in-class products to a truly global audience. We enter the rest of 2018 and head into 2019 as part of one of the world’s largest publicly listed online gaming companies, and I'm excited about the opportunities that this combination presents."

SBG has been bought for £3.4 billion by Canadian gaming company The Stars Group, although the deal is the subject of an investigation by the Competition and Markets Authority.

However, the CMA last week released the two sides from its "initial enforcement order", meaning they can begin the planning process for integration of the two businesses, which management hope they will be able to start in October, when the CMA announces the results of its investigation. 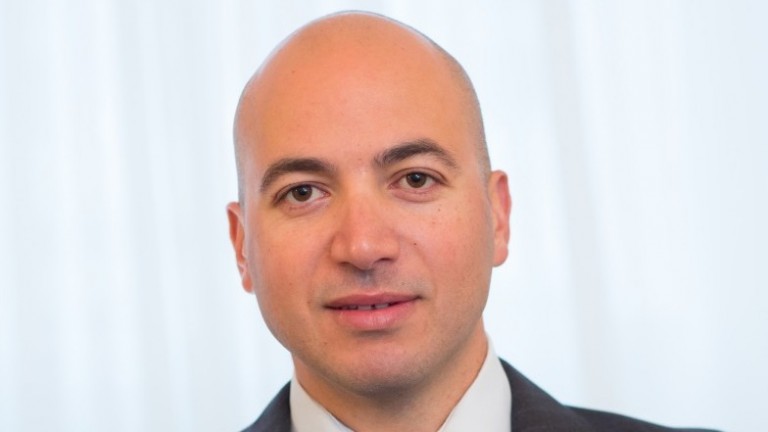 Stars Group chief executive Rafi Ashkenazi said 2018 had been a transformative year for the business, which has also bought Australian bookmaker Crownbet, who had themselves acquired William Hill's Australian operation in March.

He added: "We’ve executed on these transactions and looking forward into 2019 are now focused on integration, and we're confident we'll deliver on our plans to grow market share both globally and in key markets.

"SBG is a key component of this plan and we're excited about its potential as the fastest growing and one of the largest online and mobile sports betting and gaming businesses in the UK, the world’s largest regulated online gaming market."

Analysts at Goodbody said the results showed SBG was the "best performing large scale operator in the UK" over the period, but there were signs towards the end of their financial year of growth slowing down.

They added: "The gap in performance isn't as significant as it has been, and there is evidence other brands are nipping at its heels in the UK or, in some cases, have overtaken its growth rates more recently."

From Playtech to Stars Group for engineering graduate Rafael Ashkenazi

FIRST PUBLISHED 8:13AM, SEP 17 2018
We enjoyed another year of growth, extending our leadership as the UK?s most popular online betting and gaming brand