Sister act! Abbie and Ella make it a day to remember for McCain family with wins 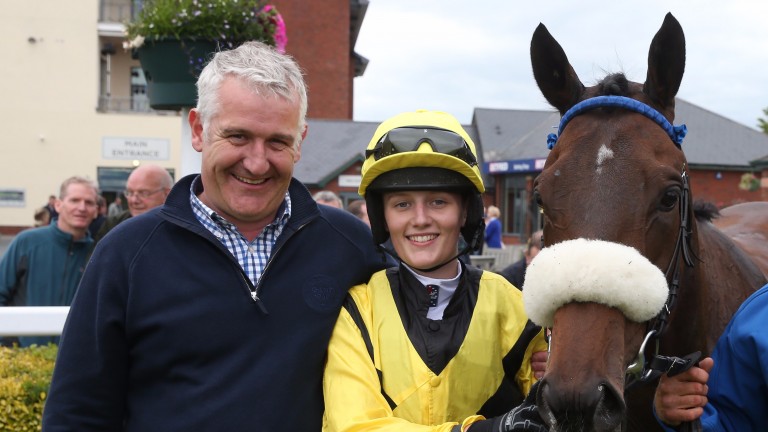 Sisters Abbie and Ella McCain made light of having only one ride each at different meetings on Wednesday to conjure a family day to cherish when their mounts won at combined odds of 132-1.

Both winners were trained by the pair's father, Donald, and even mother Sian got in on the act as her colours were carried to victory by Abbie at Uttoxeter on Zafar, a horse they bought together at the horses-in-training sales in May.

Ella McCain followed her older sister's example, winning on her only ride of the day when Russco claimed division one of the 7f handicap at Wolverhampton.

"It can take a bit to get Dad delighted, but he definitely was yesterday," she said on Thursday. "Neither horse was going there with a big chance, but it worked out well and it was nice to see them win."

2 daughters, 2 rides, 2 codes, flat and jumps, 2 winners!!
A very proud day for both myself and @horsey03 ,chuffed!!#welldonegirls pic.twitter.com/9rkupLRTbE

Ella, 20, and Abbie, 21, are granddaughters of the late Ginger McCain, the legendary trainer of three-time Grand National winner Red Rum, and it was not the first time they both rode winners on the same day as they achieved the same feat at Carlisle's all-female riders' meeting in August 2017. 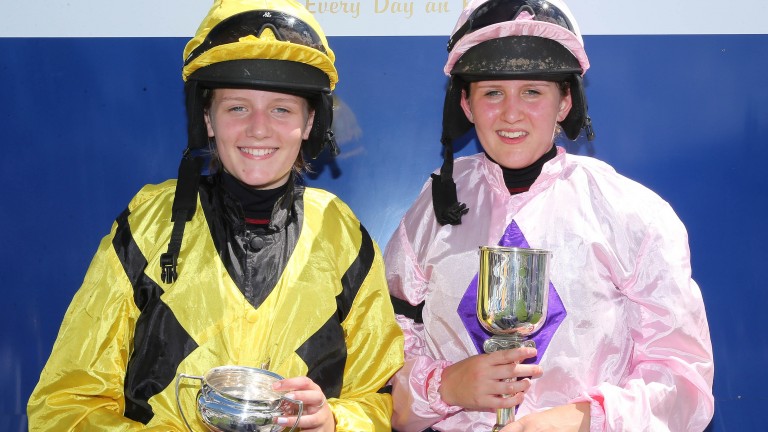 Ella McCain, an apprentice with Tim Easterby, is enjoying her best season with 11 wins from 65 rides – a healthy strike-rate of 17 per cent. She returned to action earlier this month after testing positive for Covid-19.

"I missed ten days as I was isolating," she said. "It was very frustrating watching the horses you'd be riding, and I missed a winner or two, but there's nothing you can do about it.

"I've had three winners since I came back, so it's going well. Tim's given me some really nice rides and I couldn't be happier."

Abbie McCain, who has ridden 17 winners over jumps and seven on the Flat, registered her first victory in 500 days when Zafar made a successful debut for the stable in the 2m4f maiden hurdle.

"Abbie was riding as a conditional and decided to go back as amateur and that was her first ride since," added Ella. "With a lot of amateur and lady amateur races around, there are a lot more opportunities for her, especially as Dad has a couple of conditionals as well."

FIRST PUBLISHED 2:33PM, JUL 15 2021
It can take a bit to get Dad delighted, but he definitely was yesterday