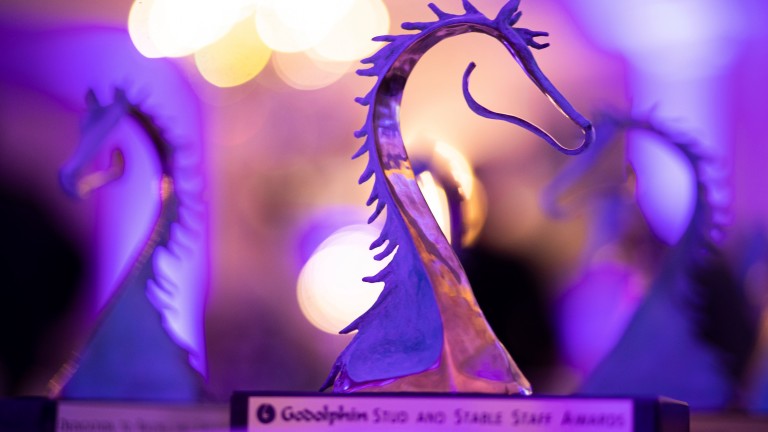 The winners of the 2022 Godolphin Stud and Stable Staff Awards will be announced in February
Patrick McCann (racingpost.com/photos)
1 of 1
By Matt Butler 2:13PM, NOV 29 2021

Shortlists for the 2022 Godolphin Stud & Stable Staff Awards have been revealed after nominations were received from across the racing and breeding industries.

The shortlists for the six awards – the David Nicholson newcomer, leadership, rider or groom, stud staff, dedication and the community award in memory of Rory MacDonald – have whittled down the nominations to 60, with ten members of racing's workforce in contention for each award.

The judging panel, comprising 12 people from across the industry, will work through each shortlist to name three finalists in each category, which will be announced in the New Year prior to judging day for the finalists on Tuesday, February 21. The winners will be announced during a ceremony on the same day.

Now in their 18th year, the awards recognise and reward the skills, commitment and contribution of over 10,000 stud and stable staff in England, Scotland and Wales.

Prize-money totalling £128,500 is on offer for the 2022 awards sponsored by Godolphin and run by the BHA in association with the Racing Post and Racing TV.

Up to £30,000 is available to a single yard or stud in prize-money, while those who are shortlisted but not named finalists in each category will receive £250 in recognition of the achievement of being shortlisted.

The full list of nominees and their employers are: 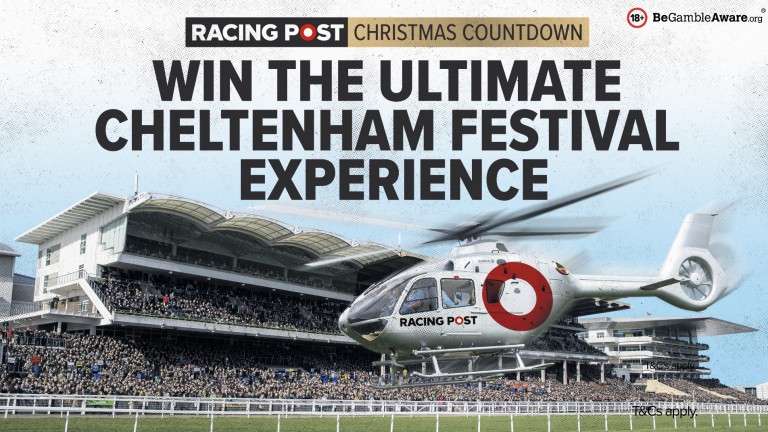 FIRST PUBLISHED 2:13PM, NOV 29 2021
The judging panel, comprising 12 people from across the industry, will work through each shortlist to name three finalists in each category