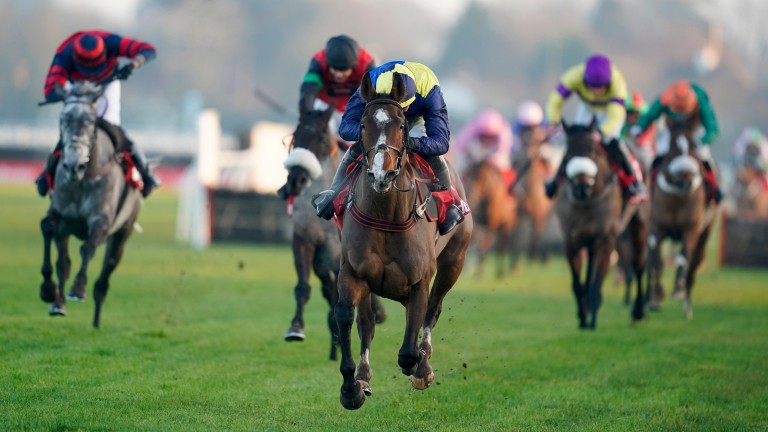 Boreham Bill: a horse in behind the Lanzarote winner caught the eye
Alan Crowhurst
1 of 1
By Racing Post staff 9:00AM, JAN 12 2021

Raceform analysts Marcus Buckland and Richard Young pick out four horses who caught their eye last week. Members can view the race replays and add these horses to their Racing Post Tracker.

A wide-margin point winner a year ago, Ripper Roo made a highly encouraging start over hurdles at Fakenham last week and should have no problem landing a similar pot in the coming weeks.

Olly Murphy’s representative, who had gone close on his rules debut in a bumper at Southwell at the start of last month, went in pursuit of all-the-way winner Sopat from three out and was within a length of that rival jumping the last, only for a mistake to end his winning chance. 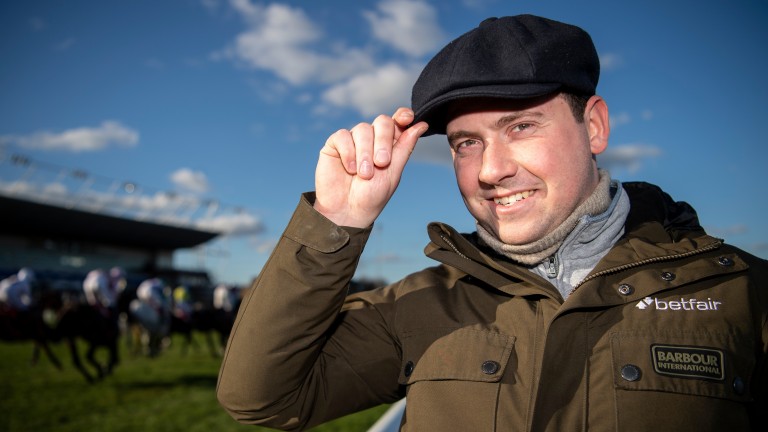 The winner is quite well regarded and is an ideal type for that unconventional track, so it was a creditable effort and should put him spot on for his next start. (Marcus Buckland)

It was only a modest novice that Ghost Rider finished second in but there’s a suspicion he’ll be capable of an awful lot better with that experience behind him.

Slowly away and well out the back after a furlong, he was under pressure virtually throughout and looked to have no chance at halfway.

However, at no stage did PJ McDonald stop pushing and shoving and he got a real response from the good-looking Dark Angel colt in the final furlong who powered his way into a rapidly closing second.

It was a performance of some merit in what were difficult conditions and it’s unlikely to be too long before this half-brother to Swindler gets his head in front. (Marcus Buckland)

There were several pointers to the big spring jumping festivals at Kempton on Saturday and McFabulous laid down his marker as a potential Aintree Hurdle winner when bolting up in the Grade 2 Relkeel Hurdle.

Despite racing on the outside throughout – something that didn't inconvenience Boreham Bill in the Lanzarote – the strapping sort made it four wins from his last five starts when running all over smart sort and reliable yardstick On The Blind Side in the closing stages. 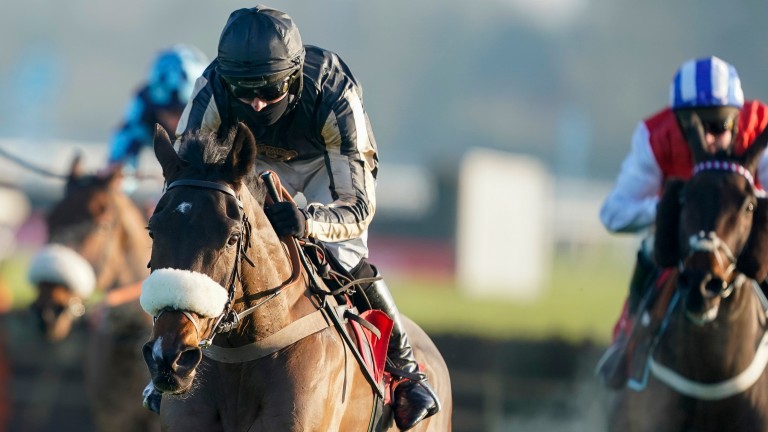 Paul Nicholls, his trainer, was quick to point out his preference would be to go to Aintree for the 2m4f Grade 1 race rather than the Stayers' Hurdle at Cheltenham over 3m.

Whatever his fate in the coming months one thing seems sure – his cruising speed coupled with his physique means he should make up into a high-class novice chaser next season. (Richard Young)

The finishing effort of Harry Fry's dual bumper and dual hurdle winner caught the eye in a competitive renewal of the Listed Lanzarote handicap hurdle at the weekend.

Despite getting tapped for toe as the tempo increased turning for home, the relatively unexposed sort, who was having only her sixth start in this sphere, stuck on really strongly in the closing stages to finish second to Boreham Bill.

As her pedigree suggests, it's likely she'll be very well suited by the step up to three miles and, given her progressive nature and the way her trainer usually deals with these types, she's more than capable of adding to her tally this season. (Richard Young)

What's on this week: who will follow in Envoi Allen's footsteps? Naas Grade 1 among week's highlights

FIRST PUBLISHED 9:00AM, JAN 12 2021
The finishing effort of Harry Fry's dual bumper and dual hurdle winner caught the eye in a competitive renewal of the Lanzarote