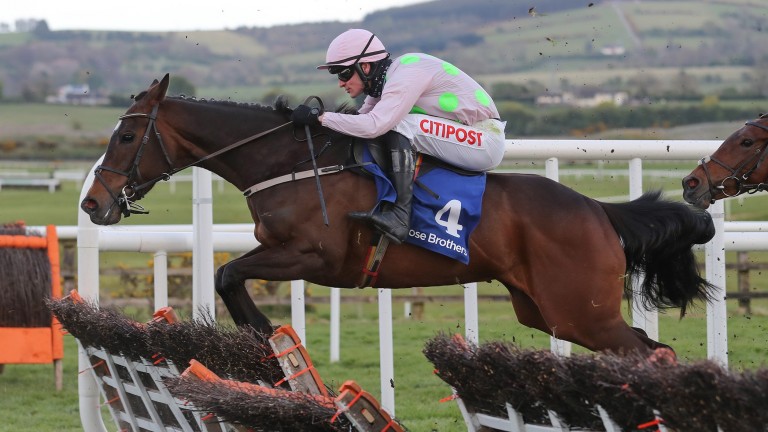 While chatting on the eve of the Galway summer festival, Dermot Weld said he was running "a very nice colt" in the opening race of the week – the 7f maiden. Duke De Sessa may have been beaten but Weld wasn't wrong.

Duke De Sessa is a very nice colt indeed and it wouldn't surprise me if he turned out to be the best of the bunch in that maiden. He finished third, beaten half a length, but the way he grabbed the ground inside the final furlong suggests he may well be a stakes colt in the making. 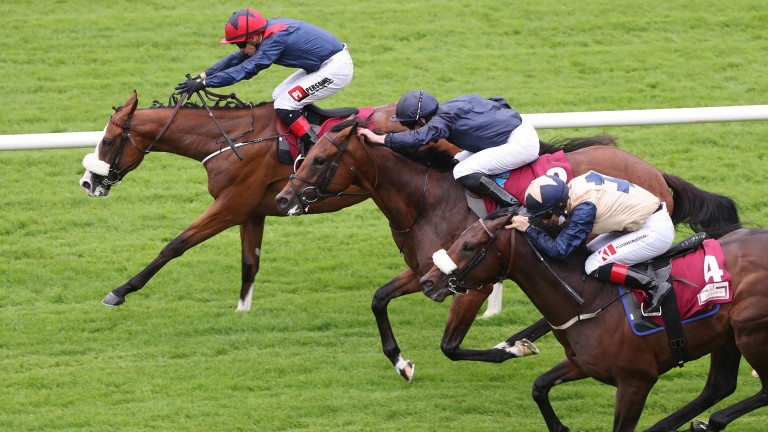 Another couple of strides and he was up. This Lope De Vega colt won't be a big price wherever he shows up next and it would be disappointing if he doesn't get off the mark before going onto bigger and better things.

The in-running comments for the first three home in the Connacht Hotel Handicap all began with either "chased leaders" or "close up". You needed to be close to the pace and Hook Up wasn't.

Hook Up has fooled us in the past but she surely has a big staying handicap in her locker – perhaps the Cesarewitch at Newmarket later in the year. The way she stayed on when switched to the outside suggests she might even be better over further too.

Hook Up is not a natural jumper so expect Willie Mullins to concentrate on a big Flat prize for her. Off a mark in the 80s, she will take a bit of beating wherever that is.

A half-brother to The New One, Le Nouveau looks like a four-year-old with a future.

He was a close-up third in the bumper on Wednesday but the ease with which he coasted into contention stamps him down as above-average. 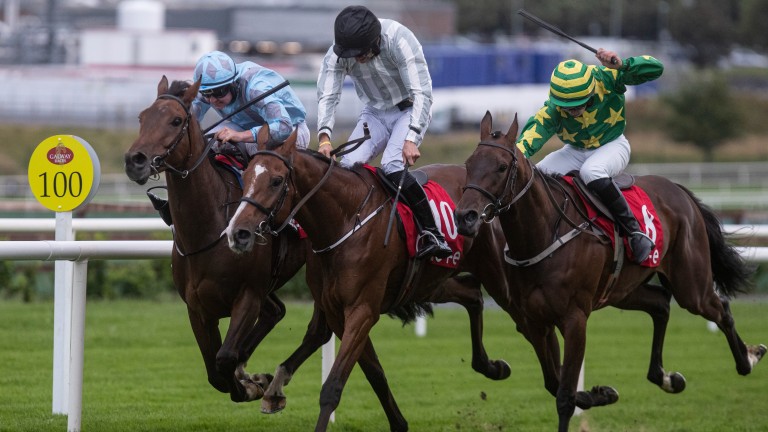 Le Nouveau (right): a half-brother to top-class hurdler The New One
Patrick McCann

The first and second home both arrived with experience and Le Nouveau could end up being the best of the three. Don't expect him to be much of a price wherever he appears next.

There were a few raised eyebrows when Paul Townend opted against riding wide-margin Cork winner Farout in the opening novice hurdle on Thursday and, while the champion jockey got it wrong on this occasion, it was easy to see why he chose the way he did.

Tax For Max is now 0-4 over hurdles but the primary objective on Thursday was to get him settled. That meant he had an awful lot of ground to make up on Farout going down into the dip. He somehow managed to get himself into a challenging position at the last but ultimately failed by two and three-quarter lengths.

There is a temptation to write Tax For Max off given he has now been a beaten favourite twice, but it wouldn't surprise should he evolve into a Graded novice hurdler through the winter. Remember, he has a Flat mark of 110 from Germany.

The first two home in the opening 1m½f maiden on Saturday look smart and Stone Age could come into his own when he gets a thorough test of stamina. 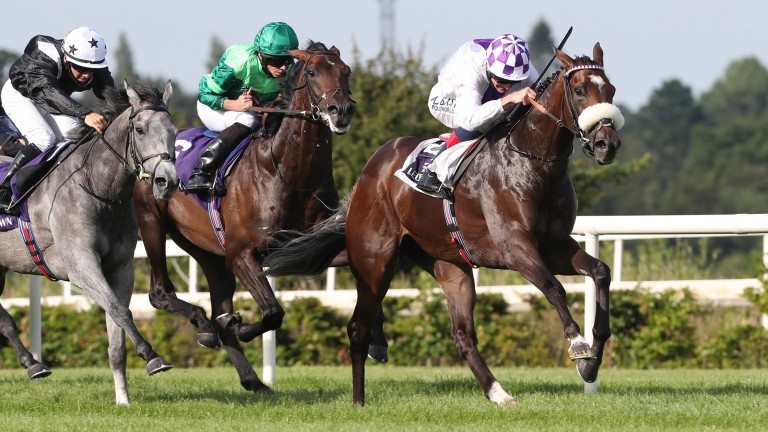 Stone Age (green): has an entry in the Group 2 Futurity Stakes at the Curragh this month
CAROLINE NORRIS

It might be next season as a three-year-old when he fulfils his promise but the way he battled back against Buckaroo and put a yawning gap between himself and the rest of the pack gives the impression he has a bright future over further.

He is entered in the Futurity Stakes later this month so is clearly highly thought of.

FIRST PUBLISHED 11:00AM, AUG 2 2021
It wouldn't surprise me should he evolve into a graded novice hurdler through the winter

Dual Leger winner Search For A Song returns to her brilliant best Jordan Gainford taken to hospital for x-rays after dramatic final-fence incident Willie Mullins and Rich Ricci take top Flat honours with Rebellito Lyons has another top juvenile as Straight Answer bolts up in Blenheim Frances Crowley: 'We still feel Pat's here and that's been a big help' 'I wouldn't change her for anything' - key quotes for the Cheveley Park