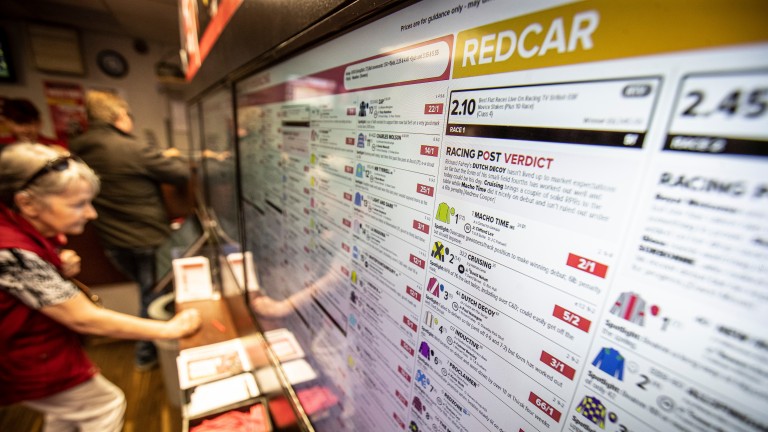 Leaders of the British racing and betting industries have joined forces to warn ministers of the financial consequences of them using "optics" rather than evidence in their decision to close betting shops in areas included in Tier Three anti-Covid-19 measures.

The warning came on the day that the gambling sector suffered another major blow with the closure of nearly 200 betting shops from Monday following Lancashire's move into the highest tier.

BHA chief executive Nick Rust and his counterpart at the Betting and Gaming Council (BGC) Michael Dugher have spoken of the potentially disastrous consequences if racing's income stream from the betting industry is choked off.

Dugher and Rust said they wanted to make clear they recognised the huge pressure ministers were facing but that they were surprised betting shops had been closed as they claimed the evidence showed high street retail had "very minimal impact" on the virus's reproduction rate.

In a joint article for the PoliticsHome website set to be published on Saturday, they added: "It is also incumbent upon us to point out where we think the government could better use evidence and science, rather than optics, to make its decisions and for it to be aware of the significant financial consequences of them."

This week, the Liverpool City region became the first in the UK to be placed into Tier 3, leading to the closure of 350 betting shops, which was heavily criticised by the Betting and Gaming Council.

There are around 430 betting shops in the Greater Manchester area, but plans to escalate the lockdown measures in the region to Tier 3 have not yet come to fruition following pressure from local leaders.

Between them the three areas generate £32.1 million for British racing through the betting levy and the media rights payments that shops pay for the right to show live racing, as part of the more than £200m a year which flows directly from the betting industry to horseracing.

"At a time when the sport is already suffering financially as a result of the ban on spectators, choking off this income stream is disastrous," Dugher and Rust said. 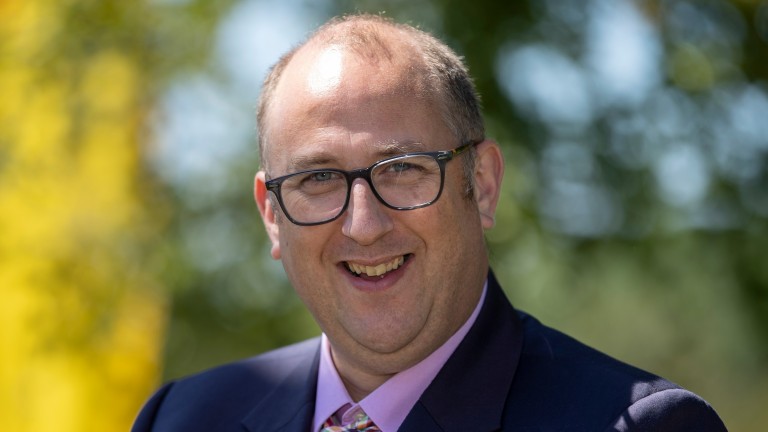 The article said the BHA was "under no illusions as to what's at stake", adding: "For the sake of our industry's long-term future, it is absolutely vital that the government listens."

The two chief executives warned that with the return of racegoers possibly delayed until next spring, the sport's finances were already under huge strain.

They went on: "If income from betting to racing is also jeopardised by the closure of betting shops, it puts further significant pressure on the emergency business model the industry has been forced to adopt."

Dugher and Rust warned that a contraction in British racing and a weakening in its international standing would have the knock-on effect of hitting the supply chains and jobs which British racing supports across the wider rural economy.

They concluded: "Our plea to the government is simple: Take an evidence-led approach to the crisis rather than one that too often looks like it is being made up as we go along and where 'optics' trump the science.

"Don’t punish betting shops – or casinos – for a rise in Covid cases which they have not contributed to. Instead, let them go about their business safely for the sake of the economy and the future of great British horseracing." 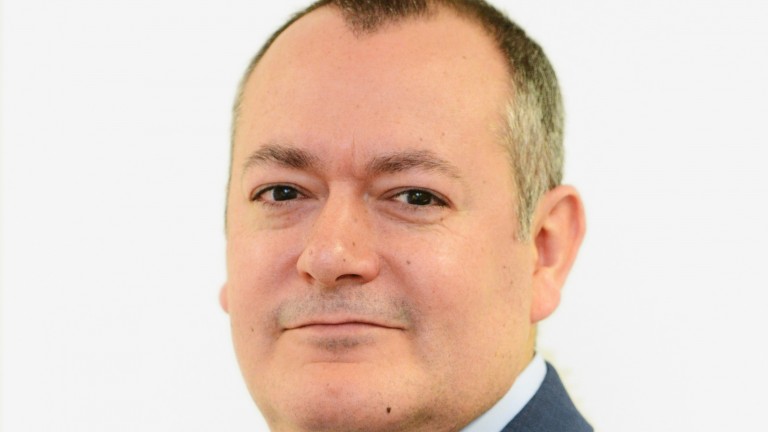 Dugher said: "From the beginning of the pandemic, betting shops and casinos have played their full role in the national effort to tackle this virus.

"It is therefore hugely disappointing that as they are starting to get back on their feet again, those venues in Merseyside and Lancashire have had the rug pulled from under them by the prime minister.

"And given the inconsistencies between the approaches in Liverpool and Lancashire when it comes to gyms and leisure centres, it gives the impression that ministers don't care about jobs in betting shops and casinos."

'It will recover, it's only a question of when and how many casualties'

FIRST PUBLISHED 7:00PM, OCT 16 2020
At a time when the sport is already suffering financially as a result of the ban on spectators, choking off this income stream is disastrous