Ruby Walsh: 'I lay on the ground thinking, "This isn't for me anymore"' 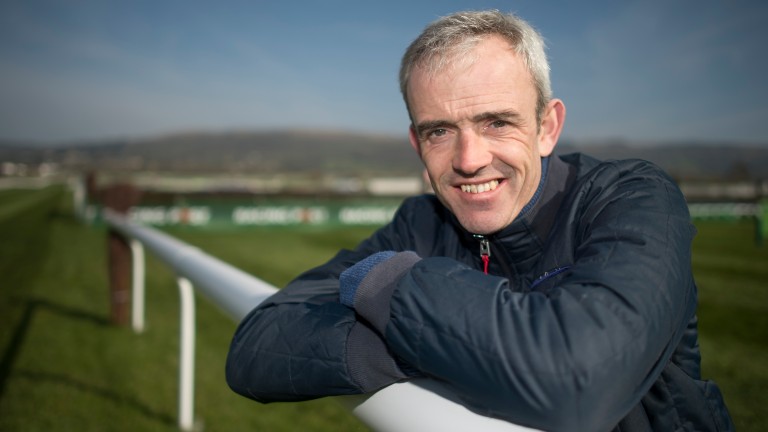 Ruby Walsh has said his falls on Let's Dance at Punchestown in 2017 and Al Boum Photo at Cheltenham in 2018 made him realise he did not want to continue riding – and says the only part of the job he now misses is winning.

Walsh was speaking to the Racing Post as part of a big interview in Sunday's newspaper in which he discusses his legendary career, the switch to punditry, social media abuse and 'that' fall on Annie Power.

Walsh said: "The part you miss is winning. When Faugheen won at the Dublin Racing Festival last year, did I want to be on his back when he walked back into the parade ring? Of course I did. But that was only about two per cent of the effort that's required and I most certainly haven't missed any of the other 98 per cent. I miss the winning." 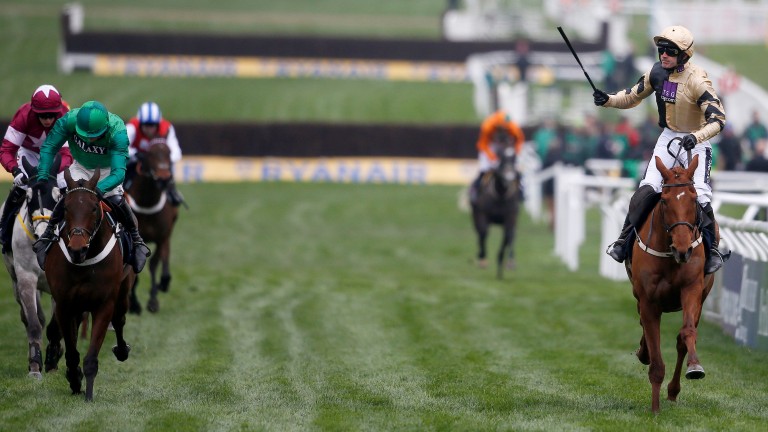 Asked when he realised the remaining 98 per cent was not worth it, he said: "It was probably on Let's Dance when I broke my leg at Punchestown [in November 2017]. To spend four months working hard to recover from that, aiming to be back for Cheltenham and then getting back and winning on Footpad and Benie on the Tuesday.

"You're going out the next day on Al Boum Photo in the RSA and you still have a clatter of good rides to come. Then he tips up and you break your leg again. You're lying there thinking, 'How? Why? This just isn't for me anymore'. I was another three or four months then." 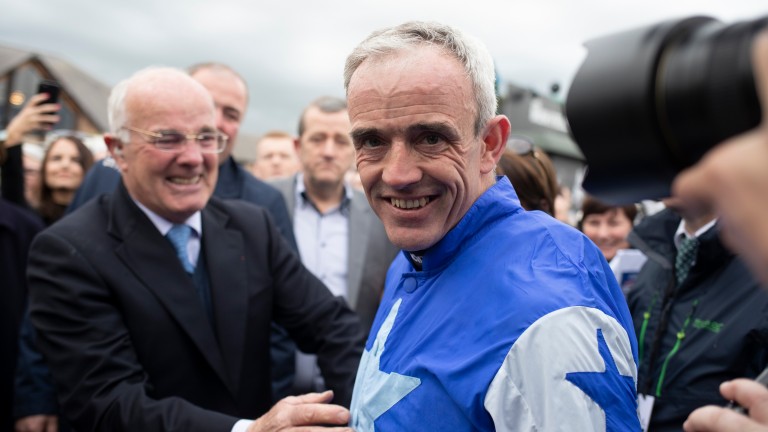 Ruby Walsh: "My journey was a dream and I was never going to end it with a nightmare"
Patrick McCann

Walsh carried on until Punchestown in 2019, though, determined to go out on a high, which he did after Kemboy's win in the Punchestown Gold Cup.

Read more from Ruby Walsh in the Big Read, available to members from 6pm on Saturday or in Sunday's Racing Post newspaper. Join Members' Club here.

Jonjo O'Neill: 'He won and I was a hero but if I'd come off I was finished'

The jumps season is broken – so how would some of racing's deep thinkers fix it?

David Mullins: 'I hated the person I was as a jockey. I was horrible at home'

Paddy Brennan and Fergal O'Brien: meet a reformed 'psycho' and a 'lucky' trainer

FIRST PUBLISHED 4:00PM, FEB 26 2021
When Faugheen won at the Dublin Racing Festival last year, did I want to be on his back when he walked back into the parade ring? Of course I did