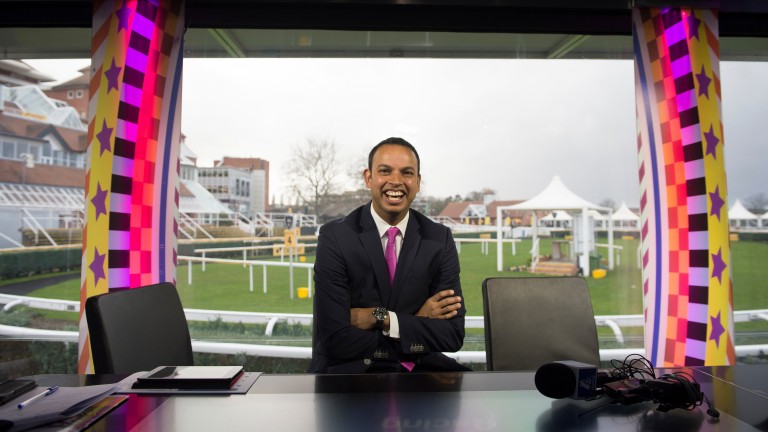 A lack of diversity among trainers and the absence of tangible support for movements such as Black Lives Matter have been highlighted as examples of racing being “behind the times” on issues such as racial inclusivity and equality.

The points were raised by ITV Racing presenter Rishi Persad, a member of the Diversity in Racing Steering Group (DiRSG), who questioned why people of colour are under-represented in the higher levels of racing, such as among the training ranks.

He said: “What I find significant is that since the diversity group began at the BHA a few years ago I’ve found the pushback in racing has been unpleasant and unnecessary. They close themselves off when it’s suggested that some change might do some good.

“People come up to me and say, ‘This diversity thing you’re talking about, it’s not a problem. Look at the stable yards’. How many people [of colour] that worked in stable yards have progressed from being a member of the stable staff to being a trainer?

“All trainers are white — or 99.9 per cent of them are — and people of colour are all stable staff. People say ‘what about Saeed bin Suroor or Mohammed Mubarak or the Arabs?’, but they have trained in other countries and train here now. They haven’t gone through the ranks.” 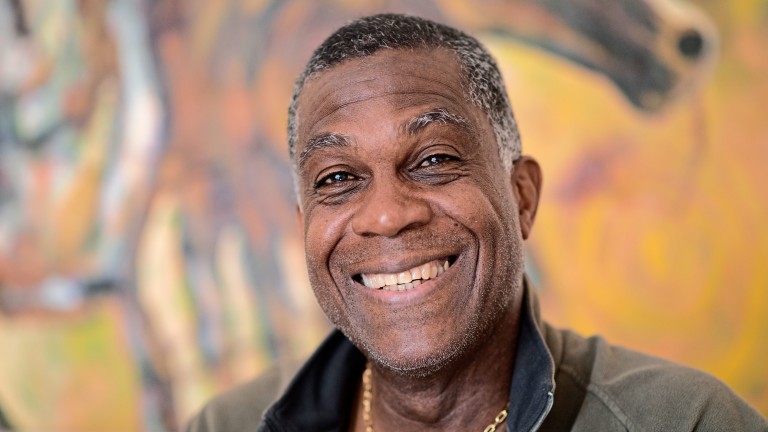 Persad, who discussed the issues on Sky Sports Racing with presenter Josh Apiafi, said he had been “moved” by the passionate statements made by Michael Holding and Ebony Rainford-Brent on the Black Lives Matter (BLM) movement this year in the wake of the death of George Floyd, an African American, in Minnesota.

A number of sports showed their support for BLM by ‘taking a knee’, a gesture first used by American Football player Colin Kaepernick to protest against police brutality and racial inequality which has since become a symbol of solidarity on issues of race and inclusivity.

The absence of similar overt actions within racing has disappointed Persad, who said: “Racing is behind the times, I’m afraid to say. Think about the fact that the Black Lives Matter movement has been going for a significantly long time now — how many people in racing have put up their hand to say either I’m supporting Black Lives Matter or taking a knee, or whatever.

He added: “What we have found in our time in the sport is that people have been put by the wayside because of their colour, or because of sex, or because they are gay.

“It’s a very long journey and people look at the duration of the journey this would entail to get to where we want to go and they don’t want to put the work in. It’s understandable as it’s quite an effort as we have to change so many things including your own way of being. It’s not easy but what is good in life that is?”