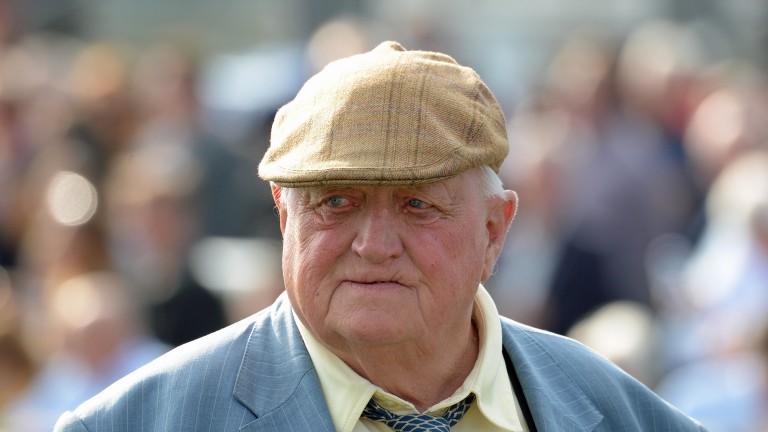 Veteran trainer Mick Easterby says he will defy the BHA by refusing to comply with a new rule demanding all runners in jumps races be fully shod for safety reasons.

The regulation, which has applied in Flat races from April 2016 and is set to be enforced over jumps on February 1, is designed to make racing safer by reducing the risk of horses slipping.

But Easterby claims it will make jump racing more dangerous and vowed to continue sending his runners to the races with no hind shoes.

It is understood that any trainer flouting the new rule will be offered the chance to have their horse re-shod prior to a race, or else face having them withdrawn by the starter.

The National Trainers' Federation has asked the BHA to review its position after concern was expressed by several members.

Easterby, 87, who took time off from helping prepare for the point-to-point to be held on his land this Sunday in order to contact the Racing Post, said: "I can't understand why they've changed it. I think it must have been done be someone trying to justify their job.

"My brother Peter, his son Tim and Harvey Smith all agree with me and I don't intend to change, I'm not going to put shoes on my horses' hind feet. If they fine me, so be it, I'll pay the fine." 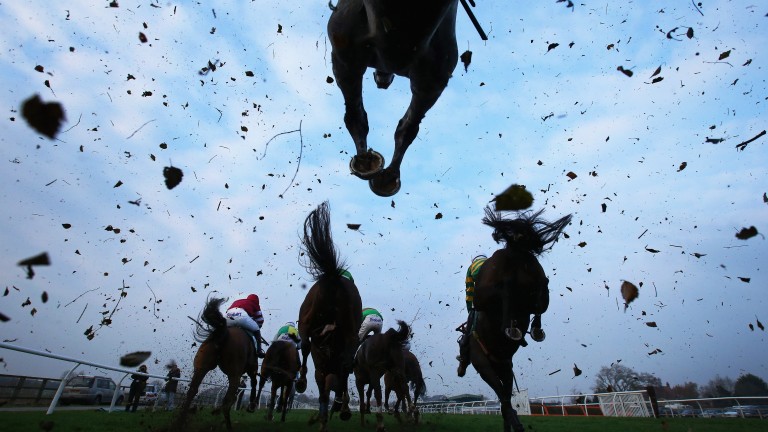 Easterby's argument is that one of the most common injuries in jumps races is an overreach in which a horse's hind hoof bangs into the back of its front leg, causing damage to the tendon or the front hoof. Easterby considers the fitting of steel shoes on back hooves increases the risk of serious injury like slicing into tendons or chopping off a front hoof.

He said: "I've trained horses all my life and I know what causes injuries and I do my best to reduce them, and then they go and bring in a rule like this which makes it worse. It's ridiculous.

"The BHA says horse welfare is their major concern but nobody can tell me why this change is beneficial to a horse. Have they never seen one with its tendon cut through?

"We should be given the option. It's different on good ground, but on soft or heavy they're far less likely to injure themselves with no hind shoes.

"I ran a horse over hurdles at Newcastle the other day. It wasn't a good jumper and it came back with a nasty overreach. Luckily it didn't have hind shoes on, so it will be able to race again, but if it had it would probably have cut its leg in two.

"It's safer for jockeys as well. If they're on the ground and a horse stamps on them it will do less damage if it isn't shod.

"We are given trainers' licences which allow us to train horses, so they should let us get on with it. Next thing they'll do is say that we have to canter them on the morning of a race or we can't run. If they want to train them let them train them, but we're doing it and we should be allowed to get on with it."

Not a matter of cost

He said: "Over the years I've had countless horses badly injured because they've struck into their front legs. It's more likely to happen with young horses, so I take the hind shoes off most of my novice hurdlers before I run them and put them on again afterwards. It isn't a cost-cutting thing, it actually costs more. 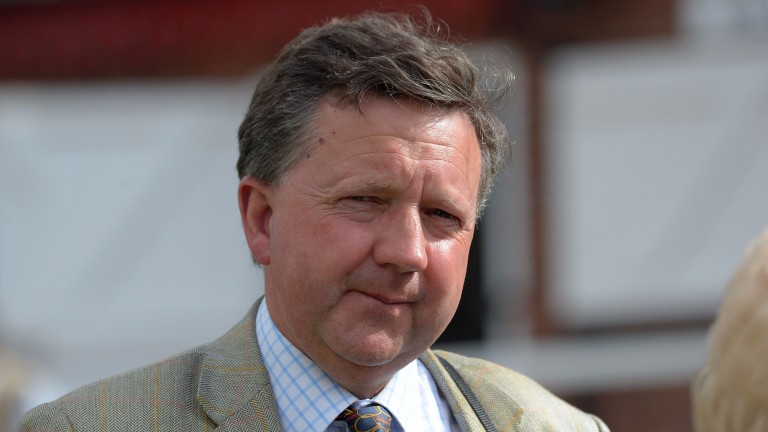 "They say they're more likely to slip without hind shoes but in my experience that's a small risk, particularly on soft ground. We now have to have horses shod all round for the Flat but you can get an exemption certificate on veterinary or blacksmith grounds.

"I have a filly called Bollin Joan and there's no way you can get hind shoes on her, so she has a certificate, and she has run on fast ground at tracks like Beverley and Catterick all summer and never had a problem."

Fellow trainer Donald McCain said: "I run my horses fully shod but if someone like Mick wants to run them with no hind shoes I can't see there's an issue."

In a statement the BHA said: "Following a two-year process which has involved review of data and consultation with participants, the Rules Committee has approved a change to the rules in order that horses running in jumps races must wear hind shoes, as is the case in Flat races. This is a safety initiative for the benefit of horse and rider to reduce the risk of a horse slipping. 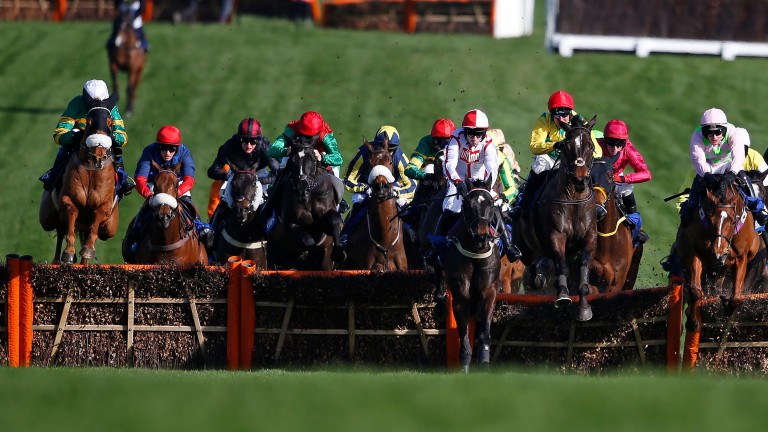 "Should a trainer have a legitimate reason to wish to run a horse without hind shoes they can apply for dispensation."

Dale Gibson of the Professional Jockeys Association said: "It has been done to mirror the changes that have been made on the Flat, which have been highly successful as they have reduced the number of horses slipping by 35 per cent."

But NTF chief executive Rupert Arnold believes the BHA needs to look at the issue again.

"Since we communicated to trainers the intended change in the rules regarding the shoeing of jumpers, several have expressed their disquiet about it," said Arnold. "As a result of that and because none of the incidences of horses slipping in the BHA survey involved horses who weren't wearing hind shoes, we have gone back to the BHA to ask them to review their decision to change the rule pending further discussion."

'He's been a legend' - veteran sprinter Danzeno floors Brando in feature 'One to keep an eye on' - improving horses help Tim Easterby to 56-1 hat-trick 'Genius' Duran Fentiman brings Silver Cup joy for Ontoawinner Bollin Eric: 'He just had natural ability - he could do anything' David Flood fined £1,000 for abuse of BHA vet he called 'a clown' and 'an idiot' Wilf Walsh to succeed Maggie Carver as chairman of the Racecourse Association