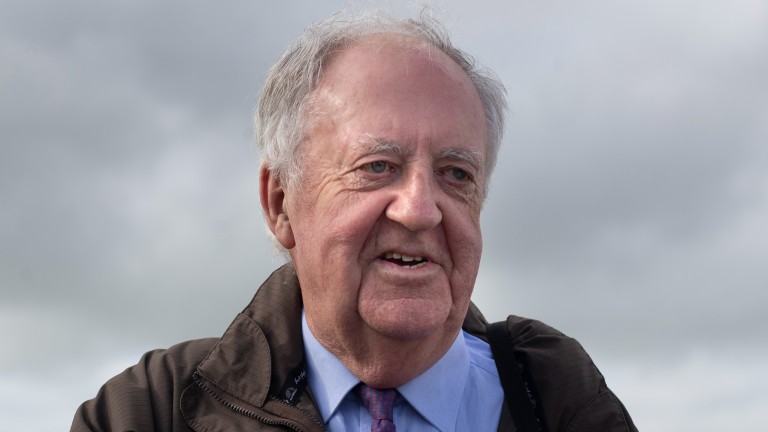 Andrew McNamara: "a lovely man who had a great way with people"
Patrick McCann (racingpost.com/photos)
1 of 1
By Brian Sheerin UPDATED 4:14PM, NOV 3 2021

The Irish racing community came together on Wednesday to pay tribute to Cheltenham Festival-winning trainer Andrew McNamara, who has died at the age of 76.

Remarkably, Boreen Prince ran in the Gold Cup at the same festival. Madden, who rode the horse to his greatest triumph along with partnering countless other winners for McNamara, described the trainer as being "a magnet for people".

Madden said: "We had so many great days and obviously winning the Arkle with Boreen Prince was the best of them. If it wasn't for Andrew, I wouldn't have turned professional so I owe him a lot.

"As well as being a good trainer, Andrew was a lovely man and had a great way with people. He was like a magnet with people. If he sat down at the races, people would flock around him. He was just great fun to be around."

Walsh echoed Madden's sentiments, saying: "If you got drawn beside Andrew at a function or an event at some place, you knew you had a very good stall.

"He had a great turn of phrase and was just a lovely man. He lived for the game and was highly qualified. Not only did he send out a Cheltenham Festival winner, but he also got to see his two sons [Andrew and Robbie] ride winners there, and not many people can say that." 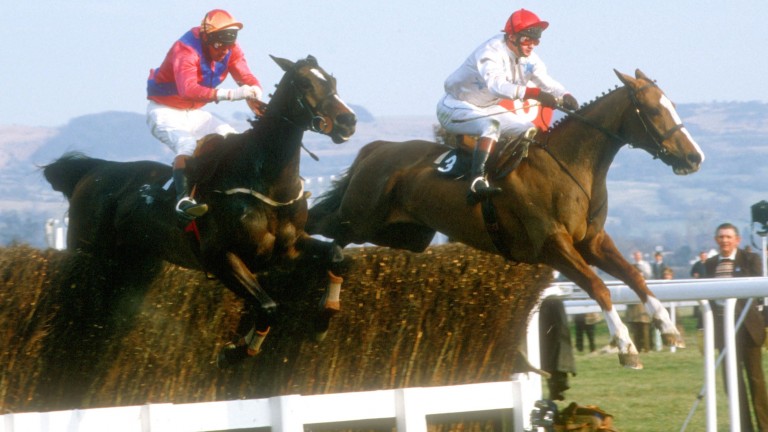 A native of Croom, County Limerick, McNamara qualified as a vet before taking out his trainer’s licence in 1975. Boreen Prince, his flagship horse, also finished second in the 1983 Champion Hurdle, the same year McNamara's Yer Man came third in the Grand National at Aintree.

Rent A Row was also a prolific horse for the stable, while Desert Lord won the Kerry National, a race that was close to the trainer's heart, in 1994 under Conor O'Dwyer.

As well as being a great friend of McNamara's, Bolger also enjoyed plenty of success in the saddle for the trainer, including when partnering Handy Fellow to Punchestown festival glory in 1994.

Eric McNamara, no relation to Andrew, said he spoke to the trainer just two days before he died, and described him as one of his closest friends.

He said: "Andrew was a wonderful friend for years and years. We used to ring each other every week and I even spoke to him a couple of days before he passed away and he sounded in great spirits.

"We used to go racing together a lot and we used to have wonderful chats and natters. He will be sadly missed by me and all of my family. I offer my deepest sympathies to his family."

Murphy described McNamara's death as "a huge loss", while Hourigan, who visited the trainer three weeks ago, labelled him "a real gentleman who was great company".

McNamara is survived by his wife Kathleen, daughter Liz and sons Andrew and Robbie.

FIRST PUBLISHED 3:33PM, NOV 3 2021
If you got drawn beside Andrew at a function or an event at some place, you knew you had a very good stall