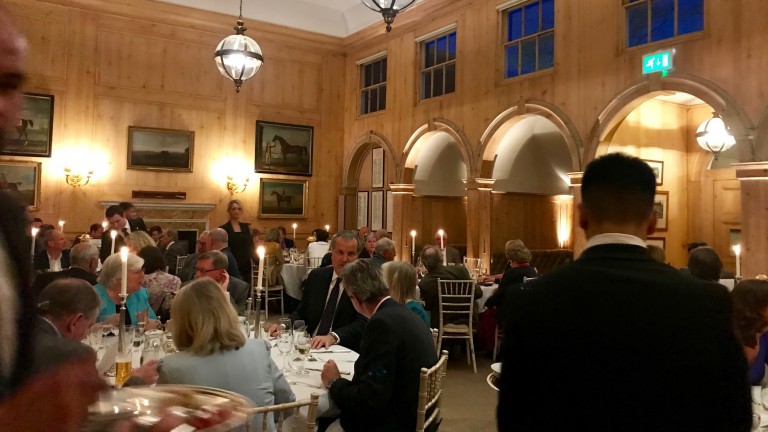 The success of the Fred Archer Racing syndicate, owners of three-time Group 1 winner The Tin Man, has meant some of its members have not had to pay training fees for the past three years.

That unusual fact came to light at the syndicate's annual dinner at the Jockey Club Rooms in Newmarket, as members looked forward to another successful campaign.

The Tin Man is one of 11 horses in the in-house club run by James and Jacko Fanshawe for the 2019 Flat season that is in its sixth year of operation.

Their flag-bearing sprinter has so far racked up more than £1.2 million in prize-money over four seasons and is being prepared to begin his fifth campaign in the Leisure Stakes at Windsor next month. The seven-year-old has won a Group 1 in the last three seasons, most recently the Haydock Sprint Cup in September.

Named after the 19th century jockey who built Fanshawe's Pegasus Stables yard, Fred Archer Racing relies heavily on keeping older horses such as The Tin Man in training but also has three two-year-olds, including Tilly Frankel.

The filly's name was on plenty of lips at the syndicate's annual dinner as she is by Frankel out of Ribbons, a Group 1 winner for the yard in 2014. Jacko Fanshawe said: "In the beginning I always emphasised to people this venture could be money down the drain, but it seems not.

"Some of the people in The Tin Man syndicate haven't had to pay any training fees for over three years, which is remarkable really." 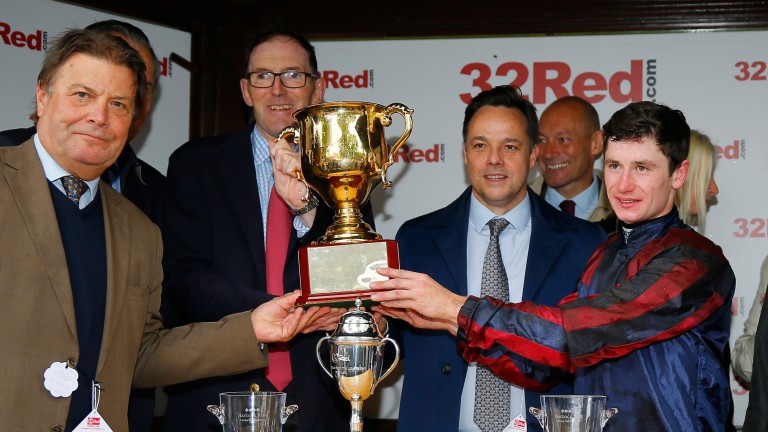 Syndicate members see plenty of their horses as they have a regular stable visit on the last Friday of every month, but they would not want to watch their star performer work.

"The Tin Man is the least impressive worker on the Heath that I can remember," said Jacko Fanshawe, "but the club shelled out for a lead horse, Envisaging, last year, which seems to have helped."

Syndicate member Roy Eady said: "I've been in other racing clubs but Fred Archer is the best I've known – and it's been quite a journey with The Tin Man. I don't know of any other syndicates that haven't charged me any training fees for three years."

FIRST PUBLISHED 4:07PM, APR 24 2019
Some of the people in The Tin Man syndicate have not had to pay any training fees for over three years, which is remarkable really