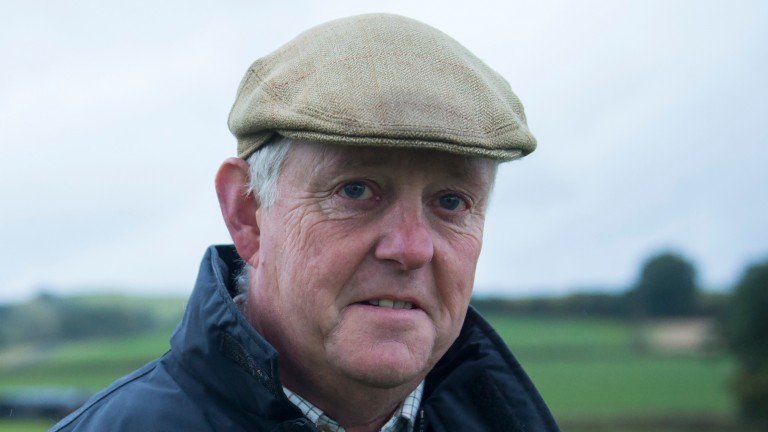 Philip Hobbs is the highest-profile name to throw his support behind the prospect of a five-day Cheltenham Festival, with the trainer – who has 20 wins at racing most important meeting – believing the switch is a good idea.

Talk of an additional day of racing on the Saturday of festival week started after course chairman Martin St Quinton said he "wouldn't rule anything in or anything out" and it has since been a hot topic in racing.

Hobbs argues that if each day stages six races, instead of seven, only two extra contests would need to be added. There are fears that the extra day could damage Cheltenham's renowned championship-level competition, but Hobbs does not believe this would be an issue.

He said: "Personally I'd be keen on it. A five-day festival would probably only need two more races and that gives us all more of a chance of having a Cheltenham Festival winner. I definitely think it's a good idea. With only two more races I don't think it would dilute the quality.

"There are a few options for races to be added, and I think a veterans race would be quite a good addition. A Grade 1 hurdle over two and a half miles would probably be number one on the list." 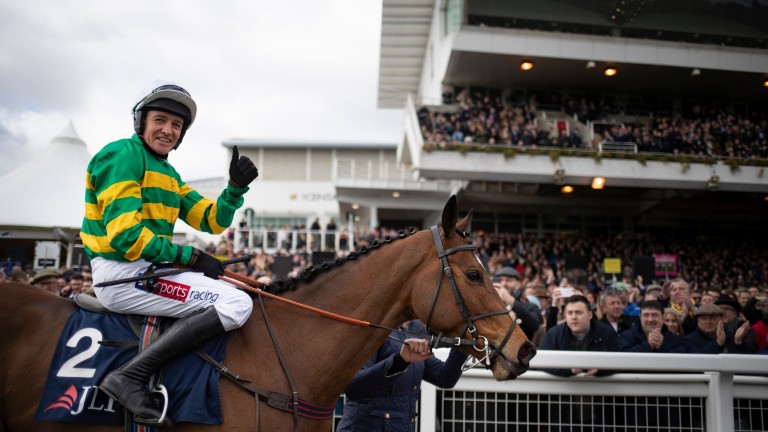 On whether such a race could damage the competition of the Champion and Stayers' Hurdle, he responded: "We had the same thing with the chases when the Cathcart Challenge Cup was introduced but it has worked out well and the Ryanair is now a massive race. The Champion Chase is perhaps the race that lacks a few runners but the Gold Cup and Ryanair never do."

When considering an issue against adding an extra day, Hobbs added: "The only difference with Cheltenham and a current five-day festival like Royal Ascot is that you're less likely to get very soft ground," Hobbs said.

Read more from our columnists:

David Jennings: Don't be so hasty to rubbish the idea of a five-day Cheltenham Festival

Lee Mottershead: Cheltenham's list of races at risk emphasises the folly of a fifth day

FIRST PUBLISHED 6:00PM, JAN 14 2020
I definitely think it's a good idea. With only two more races I don't think it would dilute the quality.

One trainer, one jockey, one horse and one race to watch on Saturday Ryan Moore: the travelling is a nightmare and I don't miss it at all 'I can't have this Racing League, at all!' | What A Shout Meet the trainer enjoying his first winners in five and a half years Goodwood stewarding team changed after positive Covid test 'I'll definitely watch it at home' - inaugural Racing League crowd ready for fun