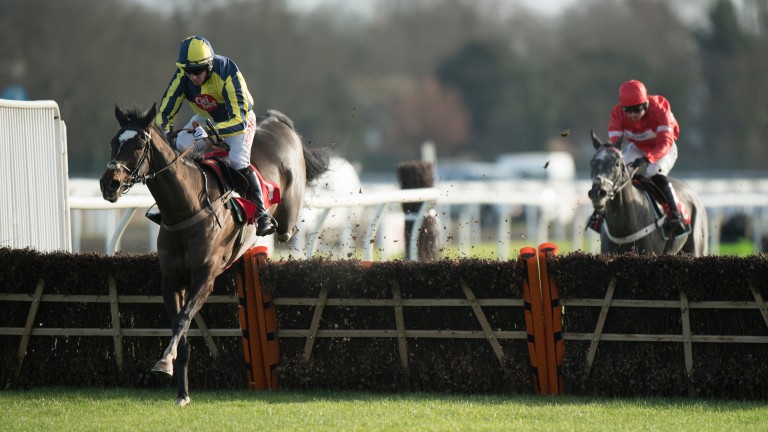 If The Cap Fits: a Grade 1 winner at Aintree last season for Paul and Clare Rooney
Edward Whitaker (racingpost.com/photos)
1 of 1
By Andrew King UPDATED 10:50PM, AUG 26 2019

Leading owners Paul and Clare Rooney are set to reduce their number of horses in training, revealing they want to focus on "quality over quantity".

The Rooneys' yellow and navy blue silks have become a familiar sight on racecourses since their emergence in the 2011-12 season, and they have enjoyed top-level success with Willoughby Court and If The Cap Fits, while The Last Samuri finished second in the 2016 Grand National.

The Rooneys have also enjoyed Group 1 success on the Flat with My Dream Boat, who claimed the Prince of Wales's Stakes at Royal Ascot in 2016. 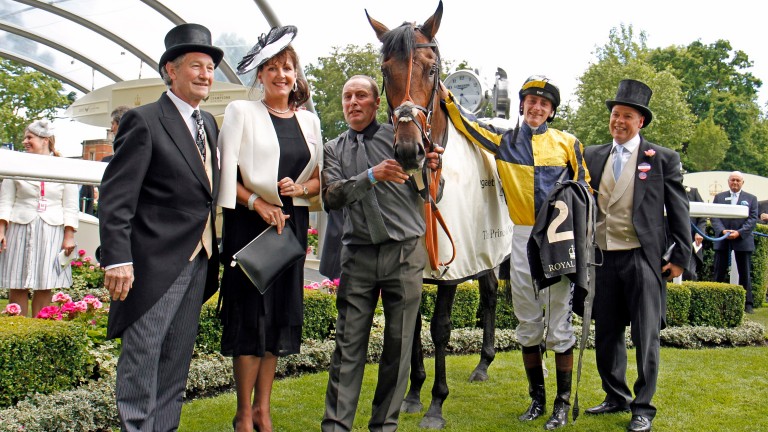 Racing manager Jason Maguire said: "Paul and Clare are still committed owners in racing on the Flat and over jumps. But they decided they have too many horses in training and wish to concentrate on quality rather than quantity."

They will be sending horses to Doncaster sales on September 18 and Maguire added: "It will be decided this week how many we send to the sales next month. I'd say it will be around 25 horses, Flat and jumps.

"This winter Paul and Clare hope to have 25-30 jumpers and around the same number for the Flat when the new season gets going next spring."

In the 2018-19 jumps season in Britain the Rooneys had 66 individual runners who raced a total of 211 times and won on 47 occasions. They also had two winners during the 2018-19 Irish jumps season.

This season on the Flat in Britain they have had 37 individual runners who have raced 112 times and won on 17 occasions.

The Rooneys have been huge supporters of British racing and for the past three seasons only JP McManus has had more winners and runners in Britain.

However, as well as success the Rooneys have also experienced heartbreak, and Starchitect suffering a fatal injury when clear in the 2017 Caspian Caviar Gold Cup represented a significant lowpoint.

In December last year the Rooneys wrote to their trainers to inform them they did not want their horses to be considered for races at Cheltenham due to their concerns the track posed a higher risk of injury. However, they subsequently reversed the decision.

FIRST PUBLISHED 4:27PM, AUG 26 2019
They decided they have too many horses in training and wish to concentrate on quality rather than quantity