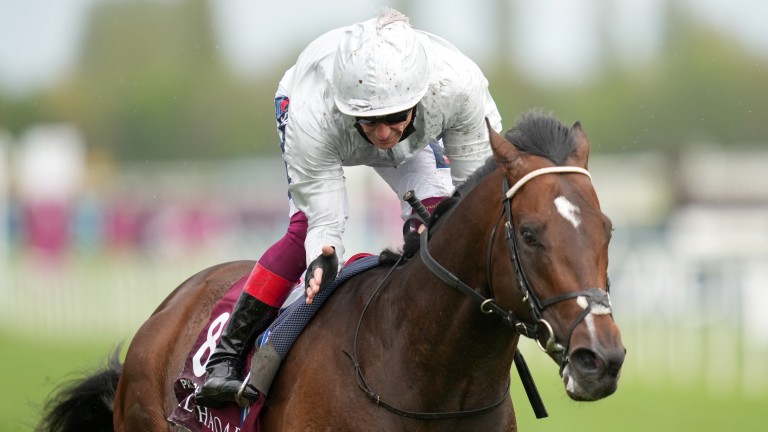 Palace Pier has gained a narrow lead at the top of the table to be crowned Cartier Horse of the Year despite his defeat behind Baaeed in the Queen Elizabeth II Stakes on Champions Day at Ascot last Saturday.

The John and Thady Gosden-trained four-year-old, whose retirement was announced on Wednesday, had landed the Lockinge, Queen Anne Stakes and Prix Jacques le Marois earlier in the season, but suffered his second defeat in consecutive years in the mile Group 1 when a neck runner-up to the still unbeaten Baaeed.

Despite his turnover, Palace Pier has edged ahead of the now-retired St Mark's Basilica (160) at the top of the Horse of the Year rankings on 168 points, with Poetic Flare (156) third and Baaeed (88) joint-11th.

The five-time top-level winner also heads the rankings in the Older Horse division ahead of stablemate Mishriff, who is 60 points behind on 108 following his fourth-place finish in the Champion Stakes, and Prix de l'Arc de Triomphe hero Torquator Tasso (96).

Trueshan (84) maintained his lead in the Stayer division after winning the Long Distance Cup for the second year in succession, with his old rival Stradivarius – who finished third behind the Alan King-trained star at the Berkshire track – in joint-second alongside Gold Cup winner Subjectivist (60). 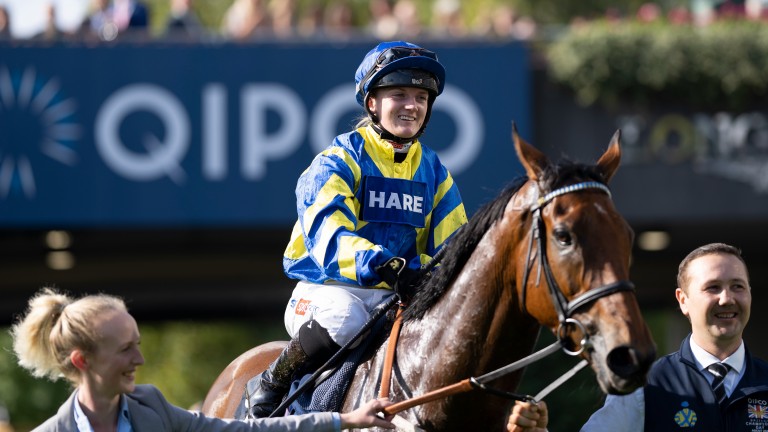 Creative Force (32) was unable to dent Starman's lead at the top of the Sprint division despite his Champions Sprint success with the July Cup scorer on 64 points following his retirement last week.

The Aidan O'Brien-trained pair of Mother Earth and Snowfall (both 144) remain at the head of the Three-Year-Old Filly category despite their defeats on Champions Day.

The 31st Cartier Racing Awards will be awarded on November 10 in a ceremony at the Dorchester Hotel, with the rankings making up 30 per cent of the result of the awards as well as contributions from journalists and handicappers, and votes from Racing Post and Daily Telegraph readers also deciding the result.

Voting opens at midday on Wednesday, October 20 and closes on Tuesday, November 2. The vote will be conducted entirely online this year and can be done on the Cartier Racing Awards website.

FIRST PUBLISHED 7:00AM, OCT 20 2021
Trueshan (84) maintained his lead in the Stayer division after winning the Long Distance Cup for the second year in succession