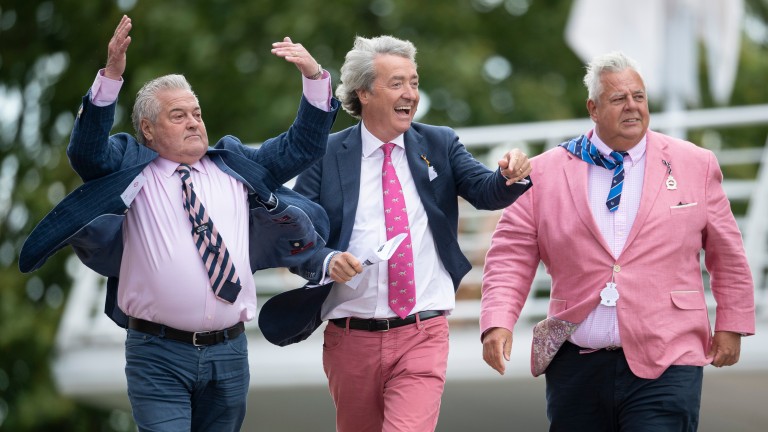 Owners will still be allowed on course from Thursday
Edward Whitaker
1 of 1
By David Carr UPDATED 8:08PM, NOV 3 2020

Owners will still be able to go racing in England despite the new coronavirus lockdown, it was announced on Tuesday, but limits on numbers and time on course have been reintroduced.

Only two owners will be allowed per horse when the England-wide restrictions, which were announced by prime minister Boris Johnson last weekend in response to a sharp rise in the number of Covid-19 cases, come into effect on Thursday.

Owners will not be allowed on course more than 45 minutes before their horse runs and must leave as soon as possible afterwards. Racecourses will not be able to provide hospitality, in line with the government's decision to close hospitality settings including restaurants, cafes and bars.

Owners and participants attending meetings during the national lockdown will be expected to adhere to the government's travel guidance. They should travel directly to and from the venue without stopping where possible and avoid car sharing with anyone outside their own household or support bubble.

The new restrictions were agreed by racing industry leaders, who stressed that continued observance of these measures is vital to ensure racing continues behind closed doors.

More information will be available from Wednesday when the detailed protocols are published but the constraints are similar to those imposed when owners were first allowed back on course in July.

They had not initially been allowed to go racing when the sport  resumed following shutdown in June and there had been fears they would be barred once again as the government attempted to fight the second wave of the pandemic by announcing a new lockdown, which is due to last until at least December 2.

Although racing was given the all-clear to carry on behind closed doors after the prime minister's announcement last weekend, pubs, restaurants, gyms, non-essential shops and places of worship will all be forced to shut. And new government guidelines limiting 'non-essential travel' had appeared to endanger owners' right to go racing. 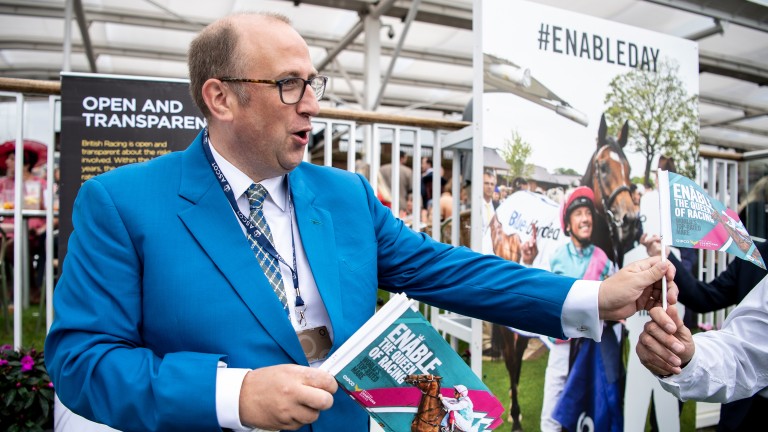 Nick Rust: campaigned for owners to continue to be allowed to attend
Edward Whitaker

BHA chief executive Nick Rust feared that tough restrictions on hospitality announced in the new measures spelled danger for owners' attendance but had vowed to "fight hard" for their right to attend and the BHA spoke to the Department for Digital, Culture, Media and Sport on Tuesday.

Explaining the rationale for allowing owners in, the BHA pointed out elite sport is continuing during lockdown and owners are a part of racing so they should be permitted to attend.

Betting shops in England will be forced to shut from Thursday, in line with those in Wales, although premises in Scotland and Northern Ireland currently remain open.

The cost to racing has been estimated by senior industry figures to be in the region of £12.5 million, made up of a combination of lost media rights and levy.

FIRST PUBLISHED 8:00PM, NOV 3 2020
They will not be allowed on course more than 45 minutes before their horse runs and must leave as soon as possible afterwards