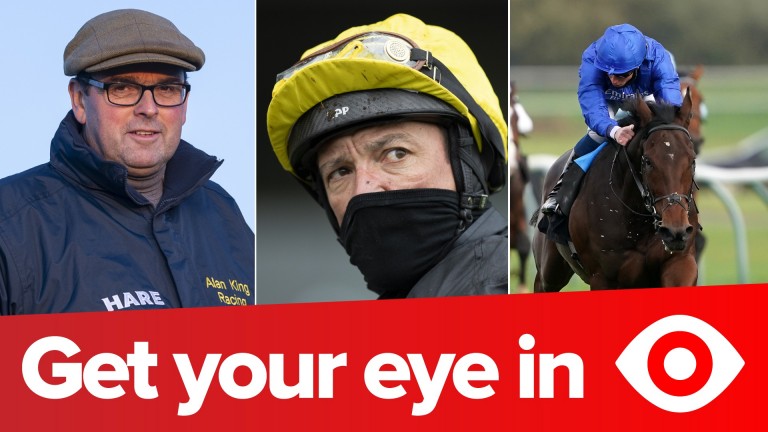 Haydock's mixed jumps and Flat card provides the perfect opportunity for dual-purpose trainer Alan King to once again prove his prowess under both codes.

King saddles five at Haydock – four over jumps and one on the Flat – with Senior Citizen looking to be his best chance on the card in the 2m4f handicap chase (4.55). 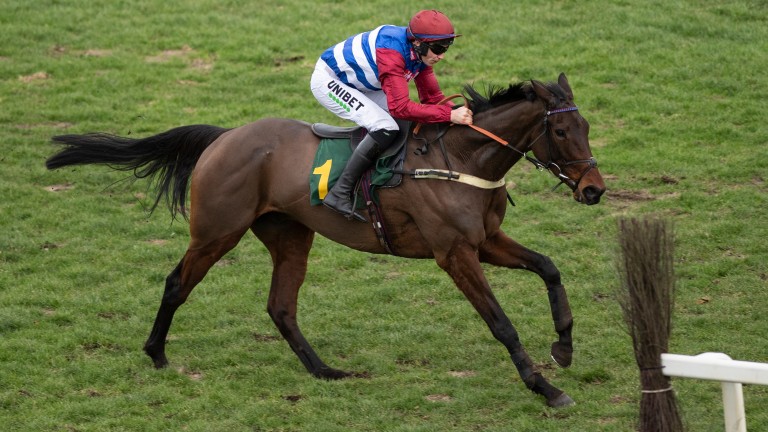 Frankie Dettori has just two rides at Lingfield but has a good chance of riding a winner in both the Novibet Oaks Trial Fillies' Stakes (2.15) and Novibet Derby Trial Stakes (2.50).

He rides Carlisle Bay in the colts' contest for trainer Aidan O'Brien as the pair attempt to continue their good form after the success of Mother Earth in the Qipco 1,000 Guineas. 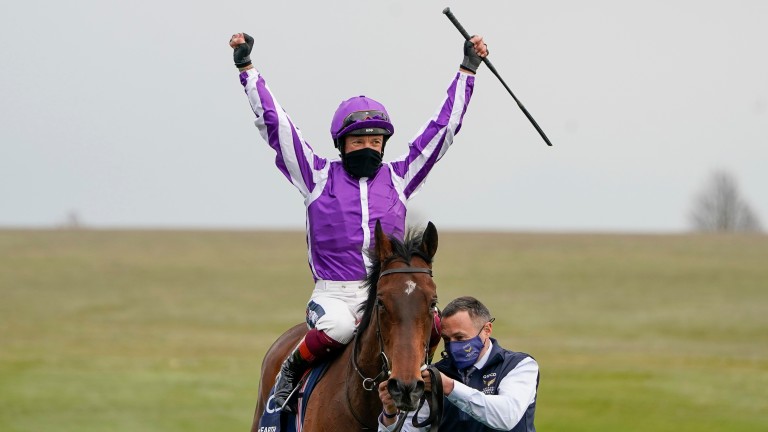 In the Oaks Trial, Dettori will be back in partnership with bosses John and Thady Gosden as he rides Loving Dream, who should improve for her reappearance at Wetherby last month.

Adayar is already a 14-1 shot for the Cazoo Derby and could see his price tumble even further if he justifies short odds in the Novibet Derby Trial at Lingfield.

The son of Frankel was green when finishing second in the Classic Trial at Sandown last time but clearly relished the test of stamina and steps up in trip again here. 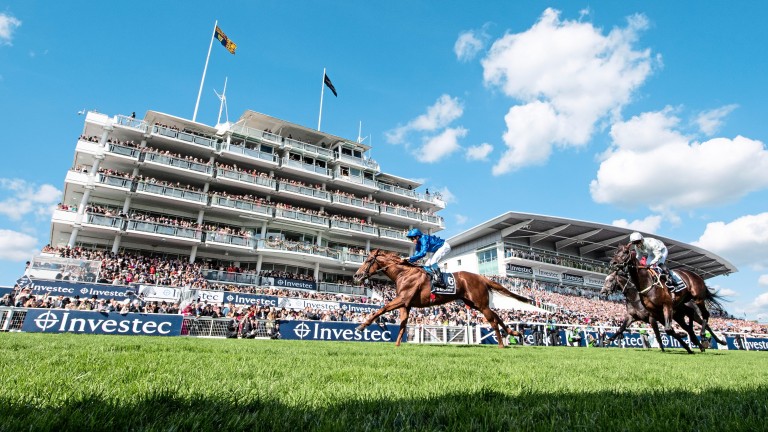 Masar: won the Derby at Epsom in 2018
Edward Whitaker (racingpost.com/photos)

After a chequered history with the Derby, Godolphin celebrated their first winner in the race with Masar in 2018 and will be hoping that a strong showing from Adayar could set them up for another success.

A fiercely competitive handicap over the straight seven furlongs at Ascot, the Victoria Cup (3.40) will prove just as difficult to win as it will for punters to pick the winner.

Acquitted heads the market for Hugo Palmer after his promising second in the Spring Mile at Doncaster, while Fox Champion was just as promising when third at Haydock last month. 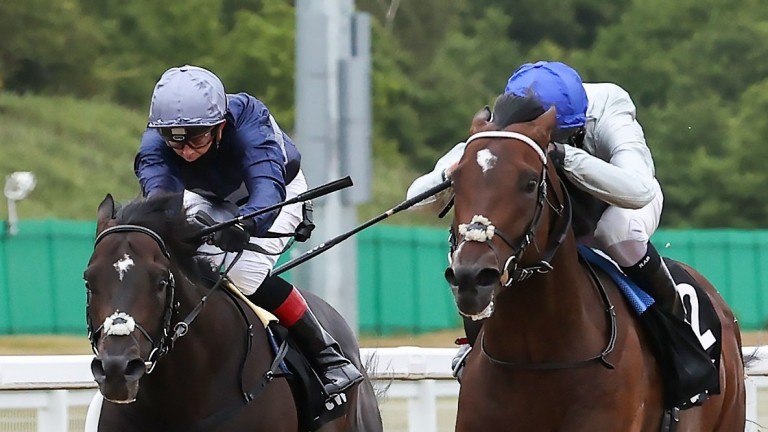 Cape Byron went on to land the Wokingham at Royal Ascot after winning this in 2019 and connections of many of this year's runners will already have one eye on the royal meeting.

Friday's Classic insight, including market moves and a Cork maiden to note

Fallon to give up York rides to partner The Lir Jet in French 2,000 Guineas

FIRST PUBLISHED 1:43PM, MAY 7 2021
He rides Carlisle Bay in the colts' contest for Aidan O'Brien as the pair attempt to continue their good form after the success of Mother Earth

Date set as Dragon Symbol team appeal against Royal Ascot reverse 'I thought he must be lying' - Clutterbuck shocked to earn coveted Trueshan ride 'It's a crying shame' - Longsider connections forced to rethink Newcastle plan 'I didn't say that. He's wrong' - Dettori counters Murphy best-horse claim A day when two big decisions had to be made - officials at Ascot got both right Did the stewards get it right in the Commonwealth Cup? Experts have their say