One of the great headmasters: racing pays tribute to legend John Dunlop 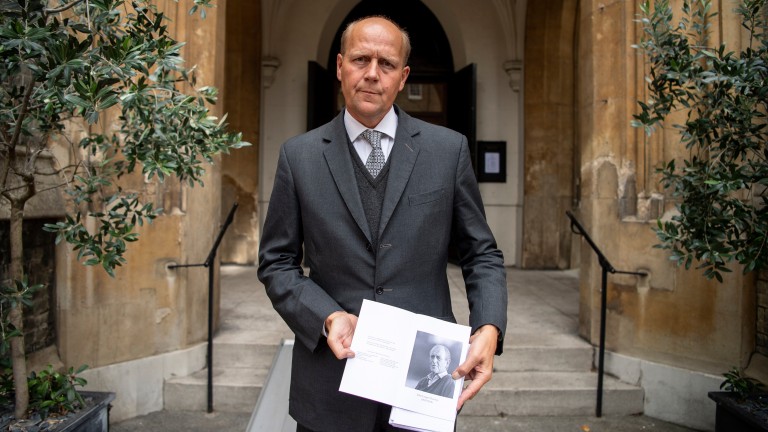 Leading racing figures on Wednesday gathered to pay tribute to one of the sport's "great headmasters" at the memorial service for multiple Classic-winning trainer John Dunlop.

Sir Michael Stoute, Luca Cumani, Nicky Henderson, Criquette Head-Maarek and Teddy Grimthorpe were among those who came together at St Paul's Church in Knightsbridge, London to remember Dunlop, who died aged 78 in July.

Responsible for over 3,500 winners in an illustrious career spanning nearly 50 years, John Leeper Dunlop was hugely successful domestically and internationally, with a string of big-race victories.

Highlights included landing the Derby twice with Shirley Heights and Erhaab, and he was also responsible for champion sprinter Habibti and star filly Salsabil.

Dunlop was crowned champion trainer in 1995, the season in which his top-class miler Bahri memorably won the Queen Elizabeth II Stakes under Willie Carson, who famously took the outside route under the trees at Ascot.

Dunlop's racing legacy is continued by his sons Ed and Harry, and he was also responsible for helping forge the careers of other trainers, including former pupil assistant Simon Crisford. 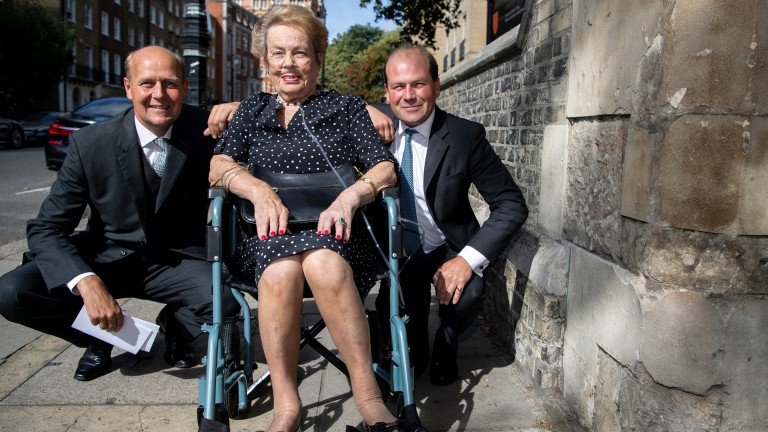 At the service Crisford spoke of his time at Dunlop's Arundel base, describing work mornings at the yard as "magical memories you could never put a price on".

Crisford added: "He put our feet on the road. He was disciplined, calm and ramrod straight. One of racing's great headmasters. He admired enthusiasm and commitment and we always strived to follow his example. Thank you sir."

Willie Carson and Brian Rouse, who partnered many of Dunlop's big winners, were also in attendance, along with Lord and Lady Halifax, Lord Vestey, Kirsten Rausing and Tattersalls chairman Edmond Mahony.

Sir Thomas Pilkington, one of Dunlop's former owners who also previously served as senior steward for the Jockey Club, discussed his experiences with Dunlop in the address, agreeing the epithet of urbane – a person courteous and refined in manner – that was frequently attached to the trainer was an apt one.

That affection spread to Italy, where Dunlop frequently carried off the country's biggest prizes, including the Derby Italiano and Gran Premio del Jockey Club.

Dubbed 'Signore Dunlop' by Italian racing fans who knew to back the trainer's runners, Pilkington spoke of how the trainer enjoyed his forays abroad, and that he would watch his winners from the roof of the grandstand at San Siro.

That reverence for Dunlop was expressed on track, with the Premio John Dunlop staged at San Siro earlier in the month.

Dunlop will also be remembered in equine form, with a Frankel colt yearling out of the magnificent Snow Fairy, who was trained by Ed Dunlop, named John Leeper in the trainer's honour.

Having detailed some of Dunlop's quirks and foibles, including how The Times and Racing Post were always laid out either side of his breakfast plate each day, with The Times read first, Pilkington shared his abiding memory of the trainer. 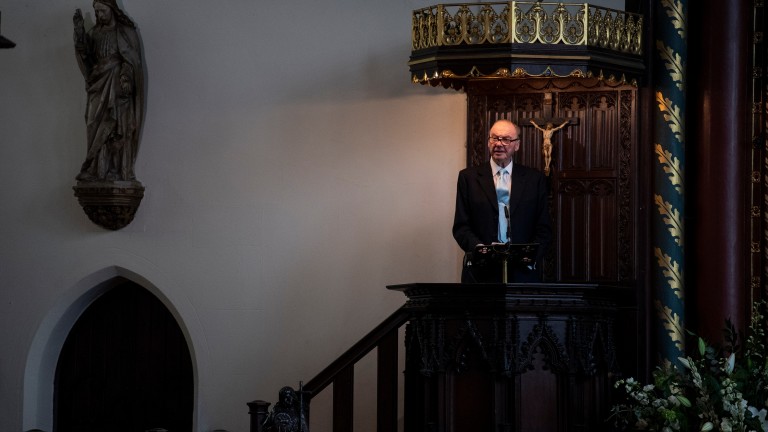 Like Crisford, it was spent at Castle Stables, watching Dunlop's string work in the picturesque surroundings.

Having detailed how the horses warmed up before taking to the gallops for more strenuous work, all under Dunlop's watchful eye, Pilkington labelled the experience "a morning in the Elysian fields".

FIRST PUBLISHED 6:42PM, SEP 19 2018
He was disciplined, calm and ramrod straight. One of racing's great headmasters