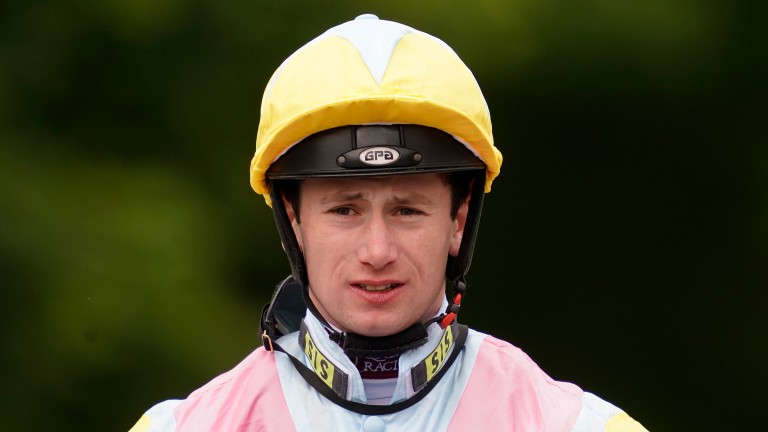 Two-time Flat champion jockey Oisin Murphy has admitted to “making a massive error” in exposing himself to environmental contamination of cocaine that led to his three-month ban from race-riding.

France Galop last month issued Murphy with the suspension, running from December 11 to March 11, and took into account the defence and scientific evidence presented by the rider at the hearing.

Murphy testified he had sex with a woman on the evening before his sample was taken at Chantilly on July 19, and later discovered she was an occasional cocaine user.

Murphy, who intends to do charity work during his suspension, said: “I feel like the sentence fits the crime.

"I made a massive error and I'm missing out on plenty. I should be in Japan this time of the year, I love riding there, and I'm going to miss the big races in Saudi Arabia and Super Saturday in Dubai.

"But I need to put things right and I need to use my time over the next three months to do the right thing and take the right steps. This is a huge lesson."

He added: "This is going to go down on my CV – nobody is going to forget about this overnight.

"I became aware of a situation where cocaine was present in my environment and I saw it there and didn't remove myself from that situation immediately. 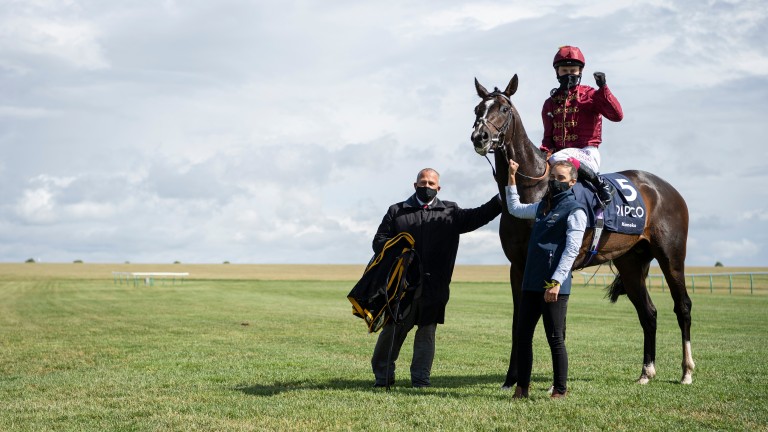 Murphy insists he has never knowingly taken cocaine and feels the result of his hair sample was key.

Asked about those who doubt his case, Murphy told BBC Sport: "It's impossible to doubt if you read the report. A hair sample covers a three-month period and that concludes that I was subjected to a dose of a maximum of five milligrams.

"Now I can't quantify that exactly but it proves I didn't knowingly take any amount of cocaine. So it's there in black and white. I have never taken cocaine."

FIRST PUBLISHED 10:23AM, DEC 3 2020
This is going to go down on my CV – nobody is going to forget about this overnight