Noseda fined £1,500 and Walk In The Sun disqualified after cocaine positive 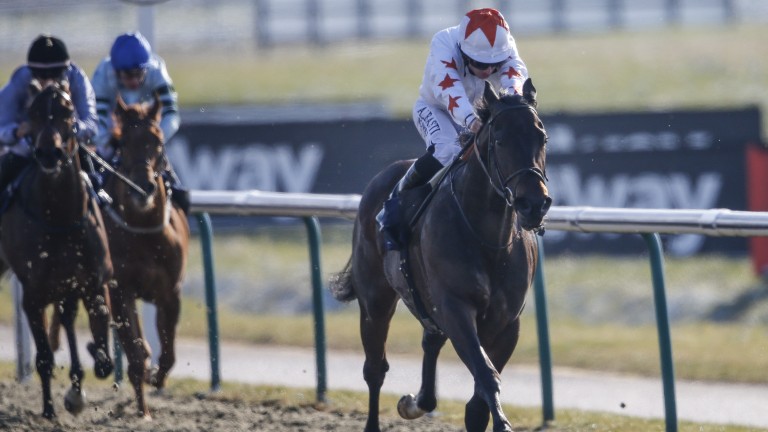 Former trainer Jeremy Noseda was on Tuesday fined £1,500 and Walk In The Sun disqualified from a novice race at Kempton in January 2018 after the horse tested positive for cocaine.

The decision of the independent judicial panel brings to a close a long-running case that first surfaced with reports in March 2018 that Walk In The Sun, who raced in the colours of the beleaguered Phoenix Thoroughbreds operation, had failed a dope test.

Revelations that the substance found was a metabolite of cocaine were reported only in June of the same year.

Before Tuesday's verdict it had been widely reported that Walk In The Sun, a €1.4 million purchase, had tested positive for the prohibited substance after his second victory for Noseda at Lingfield in February 2018, when in fact the positive test was returned following his short-head victory on his debut at Kempton.

Following discussion by both Noseda’s legal team and the BHA concerning the sensitive nature of some of the specific facts relating to the hearing, an application was made and granted for the hearing to be held in private with members of the media not permitted to attend.

Noseda said: "I had a very fair hearing. William Norris QC headed the panel. He and his panel found, unreservedly, that I was not responsible for this and never instructed anybody regarding it."

A BHA statement said full written reasons from the panel would follow in "due course". 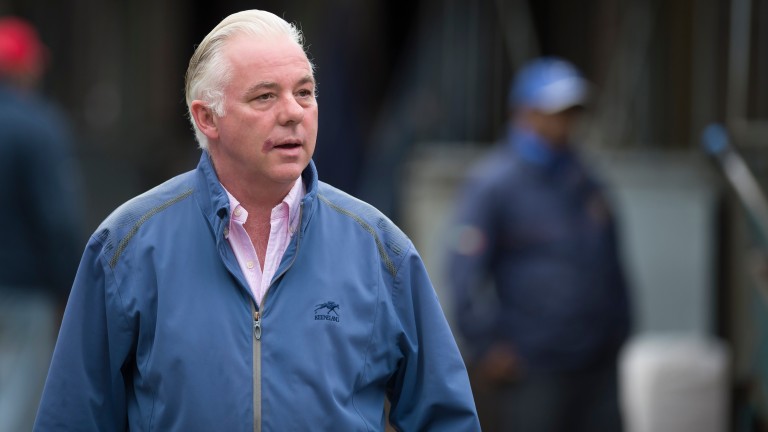 In May 2018, Phoenix removed 14 horses, including one-time Kentucky Derby candidate Gronkowski, from the Newmarket yard of Noseda in a move that left him "shocked and surprised" and with "no reason or explanation for their decision". Walk In The Sun joined Martyn Meade before later being transferred to Dubai.

The split proved a significant blow to Noseda, who at the time had been Phoenix's principal trainer in Europe and, along with his estranged wife and bloodstock agent Kerri Radcliffe, had played a key role in helping establish the owners as a major international player in the sales ring and on the racecourse.

Classic-winning Noseda surprised the racing world last June when he announced his retirement after a 23-year training career.

Phoenix has been in the spotlight since November when founder Amer Abdulaziz Salman, 56, was alleged in a New York court to be a key money launderer for the fake $4 billion cryptocurrency scam OneCoin before allegedly stealing €100 million from the fraudsters. Abdulaziz categorically denies the allegations.

Last week Phoenix were suspended by the BHA from having runners in Britain until further notice.

FIRST PUBLISHED 6:31PM, SEP 15 2020
He and his panel found, unreservedly, that I was not responsible for this and never instructed anybody regarding it