No spectators at courses in England as government tightens Covid restrictions

Up to 2,000 more betting shops to close with big expansion of Tier 4 areas 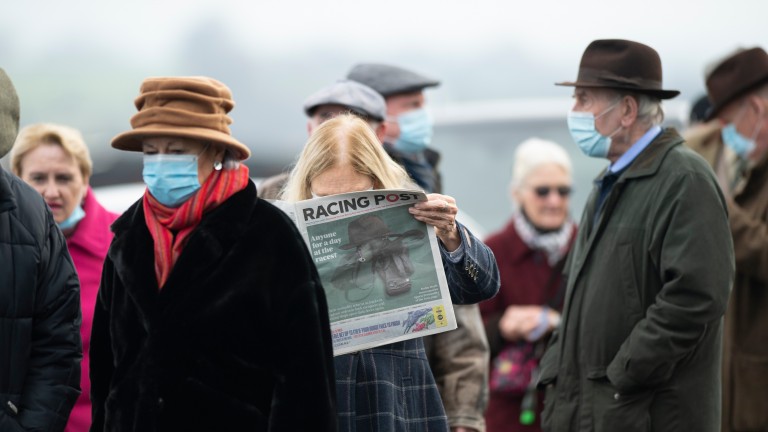 Ludlow welcomed back fans for the first time on December 2 but must now close its doors to the public once again
Edward Whitaker (racingpost.com/photos)
1 of 1
By Scott Burton UPDATED 8:17PM, DEC 30 2020

Racing's brief spell of welcoming limited numbers of spectators back on course came to an end on Wednesday after health secretary Matt Hancock announced 23 additions to the areas of England placed under the most severe Tier 3 and 4 restrictions.

More than three-quarters of the population will now be in Tier 4, meaning between 1,800 and 2,000 betting shops in large parts of the Midlands, west and north-west England will now also be forced to close their doors, with the attendant loss of revenue to the gambling industry and racing.

Racecourses that are no longer in Tier 2 will therefore be unable to host up to 2,000 spectators from December 31. 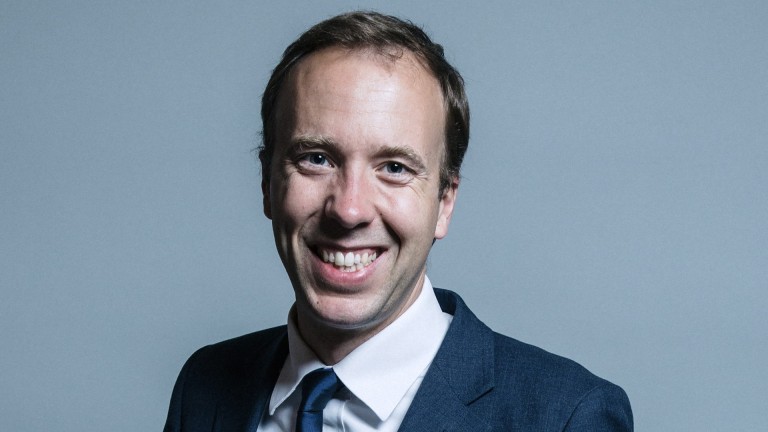 Hancock announced the measures as new cases of Covid-19 across the United Kingdom topped 50,000 for a second straight day, with the new variant of the disease speeding up transmission between people. A total of 981 deaths were recorded on Wednesday.

Hancock told the House of Commons: "It is necessary to apply Tier 4 measures to a wider area including the remaining areas of the South East as well as large parts of the Midlands, the North West, the North East and the South West. Even in most areas not moving into Tier 4, cases are rising too, and it is therefore necessary to apply Tier 3 measures more broadly too, including in Liverpool and North Yorkshire."

Among those courses moving out of Tier 2 and thus losing the right to host even 2,000 spectators are Exeter – which hosts racing on New Year's Day – and Catterick, scheduled to race on Sunday. 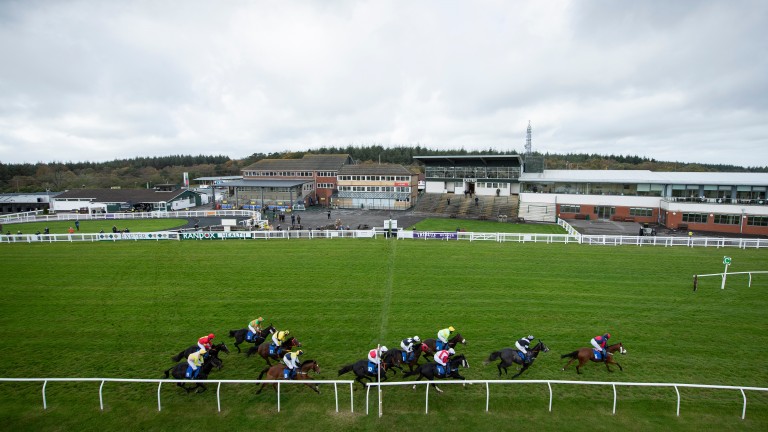 Exter racecourse was due to host around 500 spectators on New Year's Day
Edward Whitaker (racingpost.com/photos)

Jack Parkinson, general manager at Exeter, said: "It's disappointing. We were expecting a crowd of around 500 and it's a shame for those who have been coming here for years as a tradition and now can't come. But we had it in the back of our minds the way the country was moving, so it was probably fairly obvious."

In addition Ludlow – which was among the courses to welcome back limited crowds when restrictions on sports venues were first lifted on December 2 – also moves behind closed doors.

While the temporary loss of spectators is a symbolic reversal of fortune to racing, the closing of betting shops across large swathes of England where non-essential retail had previously continued is arguably a more significant blow to the finances of the sport.

The betting and racing industry lobbied hard to have shops remain open in all areas when the previous three-tier system was reintroduced following the end of the second England-wide lockdown at the start of December. 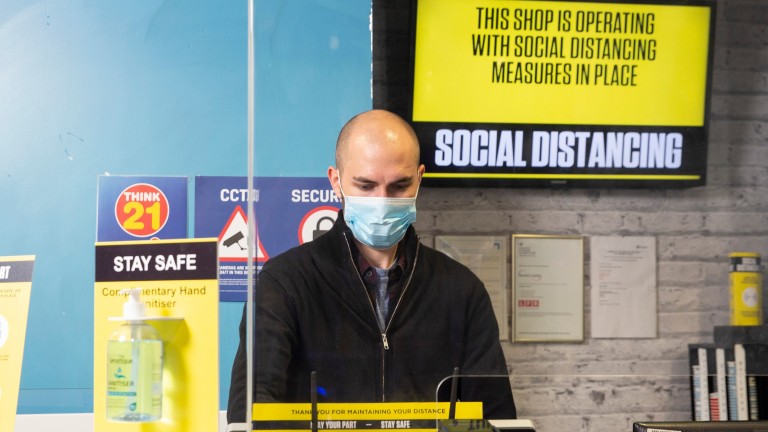 Three quarters of the population in England have now been placed in Tier 4, meaning the closure of betting shops
Matt Alexander / PA Media

But the introduction of a new "stay at home" Tier 4 shortly before Christmas to cope with the surge of cases meant many shops in London and parts of the south east have already been forced to close once again.

As many as 6,000 premises are now out of action across England as as a result of Wednesday's announcement, with around 1,150 shops still trading.

A Betting and Gaming Council spokesperson said: "We fully support the determination of the UK Government and the devolved administrations to fight the spread of Covid-19 and protect our NHS.

"The decision to put more areas in Tier 4 means that many more betting shops will have to close. This is another disappointment for our staff and customers, but we hope to be able to reopen safely once again as soon as possible."

News of the sweeping additions to Tier 3 and 4 came just hours after the Oxford University/AstraZeneca vaccine had been approved by the UK medicines regulator.

But the proportion of the country now required to stay at home has swelled dramatically, with the number of people in Tier 4 across England rising from 24 to 44.1 million.

With a further 12.2m people under the Tier 3 regime – which prevents them from travelling outside their own locality except for work – virtually the whole of England is now prevented from any real form of leisure activity.

Under restrictions already in place in Wales and Scotland all betting shops are shut and no spectators are allowed at racecourses.

FIRST PUBLISHED 3:53PM, DEC 30 2020
We were expecting a crowd of around 500 and it's a shame for those who have been coming here for years as a tradition and now can't come