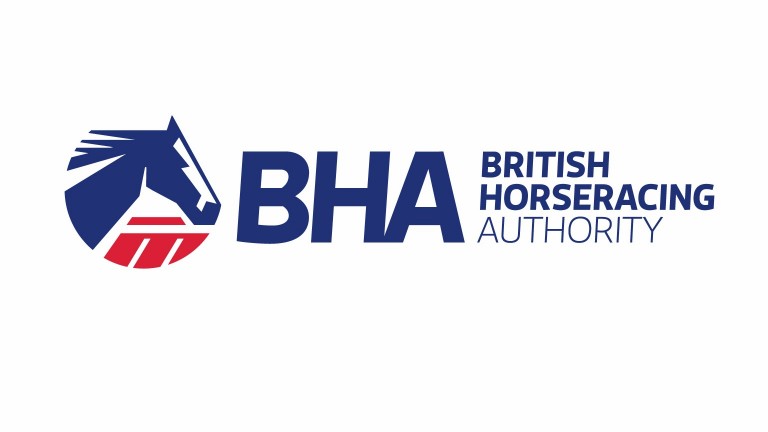 BHA: insisted the burden of proving the source of a prohibited test had to fall on the responsible person
1 of 1
By Peter Scargill UPDATED 2:53PM, AUG 5 2020

Changes to the anti-doping rules have been announced by the BHA in order to simplify the circumstances under which responsible individuals can avoid penalties for positive tests for prohibited substances.

However, the changes were described as a "mixed bag for trainers" by representative body the National Trainers Federation (NTF), which believes the rules are lopsided in respect to strict liability.

A full review of the rules was launched at the start of 2018 after assumptions that had previously guided BHA anti-doping rules were called into question by the independent disciplinary panel, most notably when no penalty was imposed on trainer Philip Hobbs in 2017 despite a horse in his care testing positive for a banned substance.

Hobbs was able to show that administering of the drug had not been intentional and that he had taken all reasonable precautions.

From September 1, the responsible person, most often the trainer of the horse, must establish the precise source of the positive finding and that they had taken all reasonable precautions to avoid sanction.

The BHA insisted that the burden of proving the source of a positive test had to fall on the responsible person as “to place the burden on the regulator would make enforcing an effective anti-doping regime impossible, due to the access and resource implications”.

However, the NTF said in a statement that the BHA had considerably more resources than most trainers, and that the strict liability rule remains weighted against handlers despite the rule changes.

The NTF said: "The NTF is pleased that the BHA took on board the need to remove penalties where malicious administration could be proved. However, strict liability reverses the principle of 'innocent until proved guilty' by putting the onus on the defendant to prove innocence – in this case by having to prove the precise source of the prohibited substance. This is notoriously difficult to do.

"Even the BHA says in its note to trainers that to place the burden of establishing the source of the positive sample on the regulator 'would make enforcing an effective anti-doping regime impossible, due to the access and resource implications'. The regulator has comparatively greater resources than most trainers."

He said: “We have to ensure that our rules in relation to anti-doping are sufficiently robust, but also that as much as is possible in such a technical area everyone bound by the rules understands what is required of them.

“While in places the requirements upon the responsible person have been strengthened, there have also been changes to allow more appropriate penalties for lower- and mid-level breaches of the rules.”

Amendments to the penalty structure for positive tests have also been made by the BHA following consultation with trainers directly, and the NTF.

Cautions have been introduced for lower-level breaches of the rules, minded particularly towards smaller yards that may have been “adversely affected” by having to pay fines, while a suspended sanction may also be used in certain circumstances alongside a fine.

The BHA maintains that a suspended sanction is necessary in some cases as "financial penalties are not appropriate following positive samples of substances prohibited at all times".

The position was described as "very disappointing" by the NTF, which added: "If the [disciplinary] panel is satisfied the trainer had no knowledge of the substance’s administration and had taken reasonable precautions, a suspended disqualification is an unwarranted stain on the trainer’s reputation.

"We appealed to the BHA board to allow discretion to impose a financial-only penalty in the right circumstances. It is very disappointing that they chose not to allow that discretion."

FIRST PUBLISHED 1:41PM, AUG 5 2020
The BHA insisted that the burden of proving the source of a positive test had to fall on the responsible person