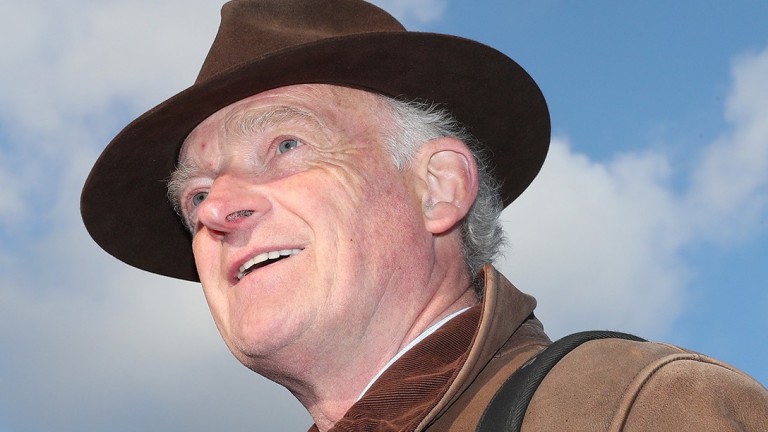 Willie Mullins paid tribute to his team of owners and the staff at his Closutton yard after he reached the 3,000-winner mark when Timi Roli won a three-mile handicap hurdle, under the trainer's nephew Danny, at Wexford on Wednesday.

Mullins said: "It's a nice milestone and reaching such a figure was the furthest thing from my mind when I started training 30 years ago.

"All our success is really down to the owners who supported us and invested in the yard and to all the staff we've had down the years.

"I wasn't counting. Martin Murphy at Horse Racing Ireland is the man for the statistics and he kept the tally. We knew we were getting close and it was nice that Timi Roli carries the Creighton family colours, which will always be associated with one of our best horses, Hurricane Fly."

Mullins, 61, had his first winner as a trainer when Silver Batchelor, whom he rode, landed a bumper at Thurles on February 18, 1988.

Ireland's 12-time champion jumps trainer has a busy weekend ahead. He will have eight runners over hurdles at Auteuil on Saturday, including a five-strong challenge for the Grade 2 Prix la Barka over an extended 2m5f.

He said: "Shaneshill will be trying to win the Prix la Barka for the second year running and Yorkhill, Bapaume, who ran second in the French Champion Hurdle last month, this year's Coral Cup winner Bleu Berry and Asthuria will join him in the line-up.

"We'll have three runners in the Grade 3 Prix Questarabad for four-year-olds – Saglawy, Stormy Ireland and Msassa."

With Royal Ascot fast approaching, Mullins, who has sent out five winners at the meeting, will again be represented. "We're looking at running Thomas Hobson and Max Dynamite in the Gold Cup and we might also have runners in the Ascot Stakes and the Queen Alexandra Stakes," Mullins said.

Mullins has landed the Ascot Stakes three times, most recently with Thomas Hobson last year, and has twice taken the Queen Alexandra Stakes.

Thomas Hobson has not raced since finishing sixth in the Melbourne Cup in November, while Max Dynamite finished fourth in the Yorkshire Cup last month. 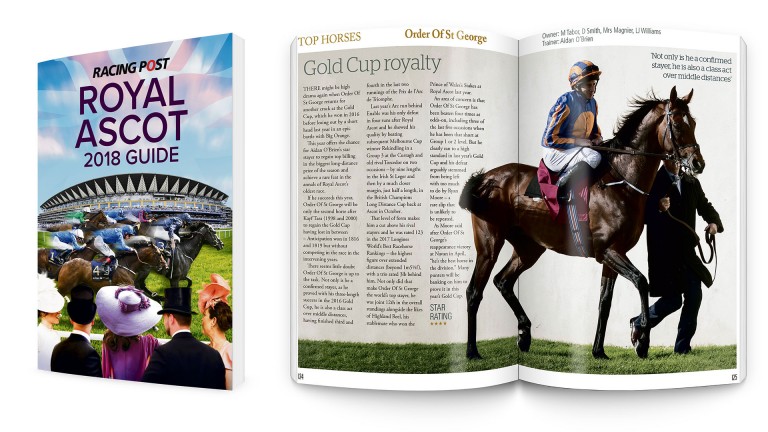 FIRST PUBLISHED 6:15PM, JUN 7 2018
Reaching such a figure was the furthest thing from my mind when I started training 30 years ago

Big changes afoot in delayed Irish fixture list - but how useful will they be? Impressive Statement strikes again for second stakes win in six days 'He came alive when he went to the front' - Easy Game stars for Willie Mullins Racing must stop trying to be something it's not - team events just don't work 'We may have the edge over Frankie' - Willie Mullins seeks Barney Curley Cup win