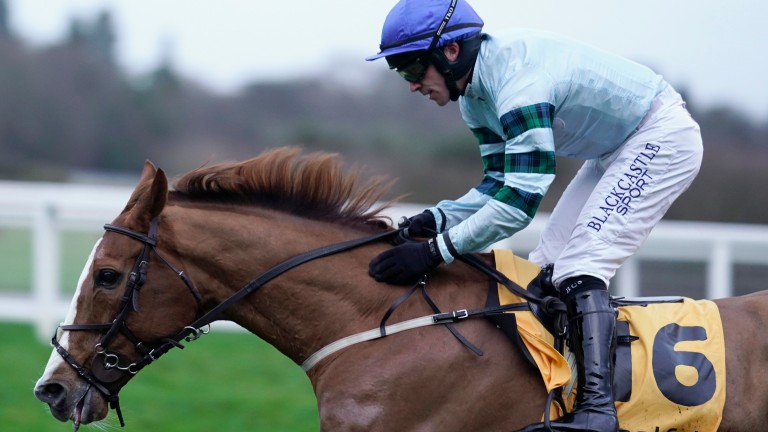 Trainer Hughie Morrison is hoping the forecast rain arrives in great quantity for his dual-purpose performer Not So Sleepy in Friday's Chester Cup, the highlight of the track's three-day May meeting starting on Wednesday.

Not So Sleepy is fit from a productive season over jumps having won the Betfair Exchange Trophy at Ascot in December before finishing an admirable fifth in the Champion Hurdle.

Morrison is set to switch the versatile nine-year-old back to the Flat for the Tote-sponsored 2m2½f contest, for which he is a 10-1 shot and behind only general 9-2 favourite Almighwar with some firms.

Not So Sleepy has won at the fixture before when successful in the Dee Stakes six years ago, and has twice finished fourth in the Cesarewitch over a similar trip.

"There's a lot of rain forecast for the start of the week, but as we know these racecourses dry out very quickly," said Morrison. "Although he's run some very good races on fast ground, his best form over hurdles is on very soft and, ideally, we'd have that to slow the others down.

"If it had been soft at Cheltenham he may have nicked third or fourth, and then he ran as if he'd had a harder race than we realised at Aintree.

"We can't guarantee he's going to get the trip, but he nearly got it twice in the Cesarewitch. It's a great race and a great meeting, and let's hope he can turn up on the day."

Morrison is due a change of fortune in the Chester Cup having saddled Fun Mac to finish fifth, second and third in the last three runnings.

The ground at Chester was described as good to firm on Sunday, but conditions are expected to ease with heavy rain forecast on Monday. 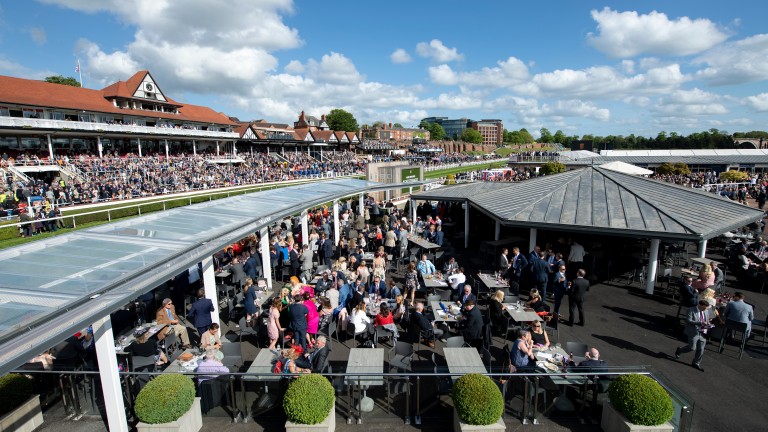 Clerk of the course Andrew Morris said: "It looks like being a nasty Bank Holiday Monday with some pretty heavy rain, between eight to ten millimetres, and strong winds. There are further showers on Tuesday and then the rest of the week is going to be cold and overcast with a mixture of sunny spells and showers.

"The most significant rain comes on Monday and, in terms of the ground conditions, we're probably only going to go one way from where we are now."

"Our prize-money across the three days is about 75 per cent of what it was in 2019," said Morris. "We were at £1 million then and this year we're at £755,000, which is reflective of the fact there is no crowd and the reduction of income every racecourse has suffered.

"Like everywhere else we have owners back and we'll give them a great experience, and ITV is going to be showing an extra race each day, so five instead of four, which is great news and added exposure."

Although the May meeting will be staged without spectators, the track is preparing for their return later this month, in line with the government's coronavirus roadmap.

"We hope to have a limited crowd for our fixtures on May 29 and June 12 and see that as a stepping-stone for the return of full crowds at some point this year," added Morris.

"We've gone on sale for our meetings after June 21 and have seen really strong demand, which gives us confidence for the future."

FIRST PUBLISHED 6:30PM, MAY 2 2021
His best form over hurdles is on very soft and, ideally, we'd have that to slow the others down

Goodwood stewarding team changed after positive Covid test Back to normal? We road-test the new raceday experience Chelmsford reopens doors to spectators as riders get Covid jabs on-site York excited by prospect of possible 30,000-strong crowd on Saturday 'It's great to see people back' - at last, racing without the restrictions Your key questions answered as full crowds are allowed back to tracks in England