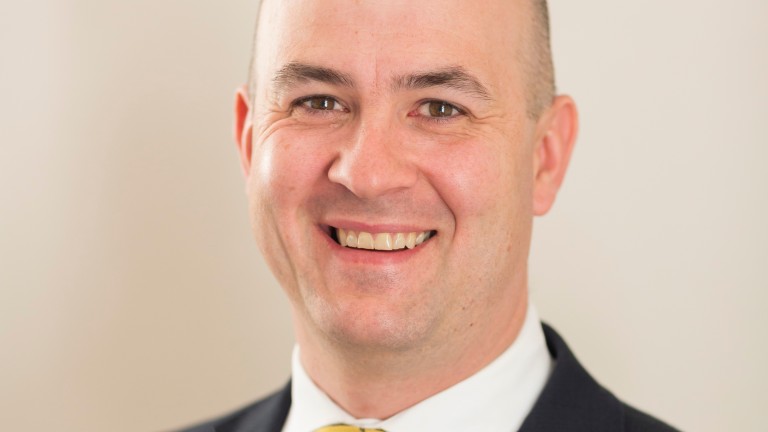 Andrew Rhodes: position as Gambling Commission chief has been made permanent
1 of 1
By Racing Post staff UPDATED 11:51AM, MAY 25 2022

Andrew Rhodes has been appointed chief executive of the Gambling Commission on a permanent basis, the industry regulator said on Wednesday.

Rhodes joined the commission in June 2021 as interim chief executive, originally for an 18-month period, following a number of senior roles at private and public sector organisations including Swansea University, the Department for Work and Pensions, the Food Standards Agency and the DVLA.

The commission said Rhodes would work "to ensure Great Britain's gambling industry is regulated strongly and effectively" and would continue his stakeholder engagement programme with consumers, industry, parliamentarians and those with lived experience.

Boodles has extended its sponsorship of the Cheltenham Gold Cup for a further two years.

The jewellers supported the Cheltenham Festival's biggest race for the first time last season, when A Plus Tard and Rachael Blackmore claimed an emphatic victory. The deal, announced on Wednesday, means Boodles will be sponsors for the race's centenary year in 2024.

The Jockey Club has started a consultation process with members of the industry about the prospect of extending the festival to five days, rather than four, but any changes would not be implemented until 2024 at the earliest. Next year's Gold Cup is scheduled for March 17.

Boodles has also extended its support for the Juvenile Handicap Hurdle at the fixture for a further two seasons.

A selection of the Queen's former racehorses will parade at Epsom on Derby day as part of a tribute to her contribution to the horseracing and breeding industry.

Barbers Shop, First Receiver and Quadrille will be among five ex-racehorses to parade, while a guard of honour of 40 current and former jockeys to have ridden for the Queen will greet her on her arrival at the track on Saturday week.

The parade has been organised by Retraining of Racehorses (RoR) and the Jockey Club, owners of Epsom, and RoR chief executive Di Arbuthnot said: "It is an honour for RoR and the riders taking part in the parade to be involved on what we hope will be a memorable day for Her Majesty.

"I have seen at first hand the pleasure the Queen gets from seeing her former racehorses excel in a different discipline and the role her horses have played in helping promote the work of Retraining of Racehorses is immeasurable."

Three sets of Paul Mellon's iconic black and gold silks worn by Geoff Lewis aboard Mill Reef during an incomparable 1971 season will feature in the latest Graham Budd sporting memorabilia auction this Wednesday.

The racing colours were those worn by Lewis as Mill Reef reeled off the Derby, the Eclipse, the King George and finally the Arc, a unique achievement in European Flat racing.

The silks were originally bought at a charity auction in London by a Canadian businessman, and the estimated sale price ranges between £8,000 and £12,000.

Graham Budd chief executive, Adam Gascoigne, said of Mill Reef: "He won 12 of his 14 starts during a glittering three-year career that included the golden summer of 1971 when, under Geoff Lewis, he carried Mellon's distinctive black and gold silks to victory in all the top races.

"Fifty years on, he still remains the only horse ever to have won the Derby, Eclipse, King George VI and Queen Elizabeth Stakes and Prix de l'Arc de Triomphe in the same season."

As the countdown to the Queen's Platinum Jubilee celebrations continues, the sale also features a set of royal silks carried aboard the horses of King George VI who were trained by Sir Noel Murless at Beckhampton, which are valued at £5,000-7,000.

Further details of the sale can be found here.

Michael 'Ginger' Marshall, a long-serving figure at Arundel Stables in Sussex and a mainstay in the time of John Dunlop, died on Friday in hospital at the age of 81. 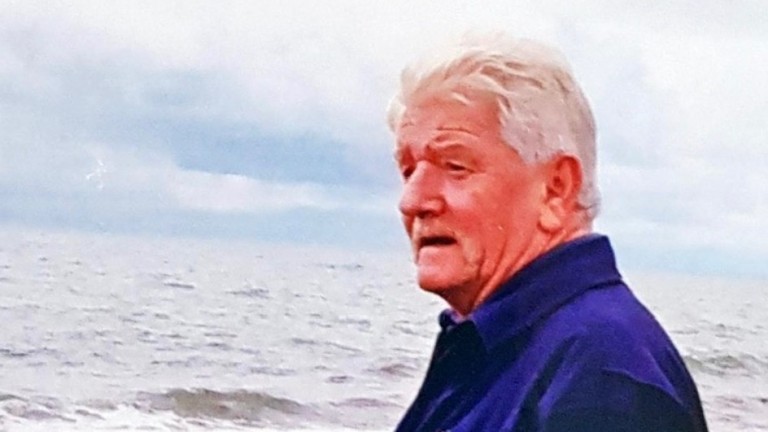 Marshall departed his family home in Nottingham aged 15 in 1956 to start work at Arundel for Willie Smyth and never left.

He later worked for Gordon Smyth and then John Dunlop nearly until the latter's retirement from training in 2012. He had a couple of rides as an apprentice but a fall in later years led to him taking on the role as maintenance man at Arundel.

Marshall passed on his racing genes to his son Mike, who is a former assistant to Sir Henry Cecil and now fills a similar role with Charlie Fellowes. He also leaves another son, Barry, and a widow Joyce to whom he was married for 59 years. Funeral details are still to be announced.

Galway set to buck attendance trend with strong demand for festival tickets The Racecourse Prices Index: how much for food and drink at Tipperary? Regulator slammed for ramping up affordability checks ahead of gambling review Stable Staff award winner sentenced to nine months in prison for burglary 'Joseph almost has hero status in Oz', says returning Aussie star Allen Buveur D'Air at his best: five highlights from the superstar hurdler's career