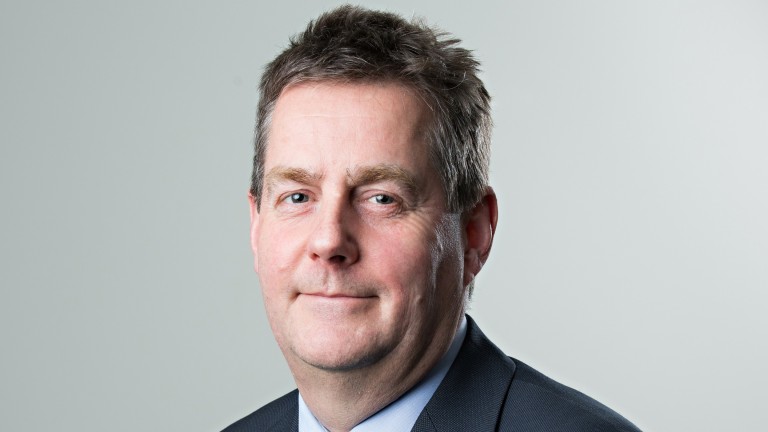 One of racing's most significant media figures is stepping down from his position after Racecourse Media Group (RMG) revealed chief executive Richard FitzGerald is leaving the company after 12 years.

FitzGerald, 58, has spearheaded the organisation responsible for the media rights of 34 British racecourses having joined from Aston Villa Football Club, where he was CEO, in September 2008.

During that time, licensing fees for media rights and data from racecourses affiliated with RMG have increased significantly. In 2009 racecourses were paid £29.1 million, while that figure had soared to £109.7m by 2018.

FitzGerald has also played a prominent role in the negotiations between racecourses and racing’s terrestrial television partners, with his last major deal before his exit being the renewal of the deal with ITV for racing to be broadcast on the channel until the end of 2023.

He said: “It has been a fabulous and rewarding 12 years working for RMG. The business has flourished and delivered on the vision of the founding shareholders around a collective approach to commercialising their media and data rights. 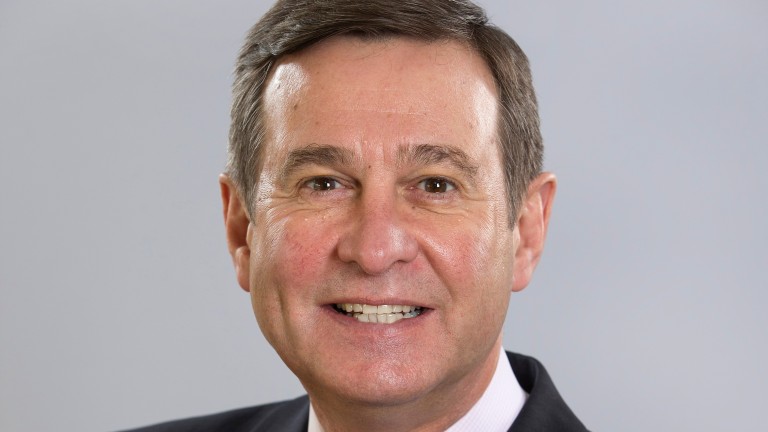 “It has been a great journey and I have enjoyed working with a strong, capable, committed and stable team to deliver the results we have been able to achieve consistently over the last decade.”

As well as the commercial successes during his time at the RMG helm, FitzGerald has also been involved in controversy such as when walking away from GBI Racing, a joint venture between RMG’s then Racing UK and At The Races, to extend a partnership with SIS.

FitzGerald will be replaced by RMG’s finance director Martin Stevenson, who will become acting CEO of the organisation.

Roger Lewis, RMG chairman, said: “On behalf of the board, I thank Richard for his exceptional leadership of the RMG team for almost 12 years.

"The achievements of RMG, which have driven its financial performance with Richard as CEO are significant, and include a groundbreaking data licensing and production service, an LBO deal with SIS, the securing of the right to Irish racing, the rebrand and launch of Racing TV, enhancing its HD service, and the expansion of RMG opportunities across the world.

“Richard leaves RMG with our sincerest thanks and best wishes for having delivered an outstanding performance over a considerable period of time.”

FIRST PUBLISHED 6:00PM, AUG 5 2020
On behalf of the board, I thank Richard for his exceptional leadership of the RMG team for almost 12 years