Latest HOW IT STARTED

Martin Pipe: 'He was only a 66-1 shot because the trainer was an idiot' 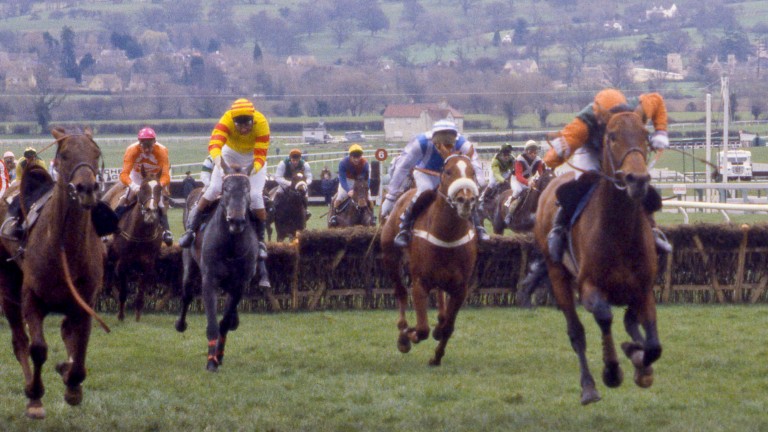 Martin Pipe has said his own poor profile in the sport was the only reason his 1981 Triumph Hurdle winner, Baron Blakeney, was sent off at 66-1 before landing the victory that launched his astonishing training career.

Pipe was talking to the Racing Post for a big interview ahead of the 40th anniversary of Baron Blakeney's breakthrough success, which was the first of 34 Cheltenham Festival victories for the Somerset trainer before he retired in 2006.

"He was a stuffy horse, needed a bit of work and we did what we could, but we didn't have much choice with the facilities we had," said Pipe, who had had very limited success in six years prior to Baron Blakeney.

"The swimming pool came a year later, so we'd just gallop him up the field, and when the field got too muddy we'd use the sand ring. The trouble was the sand ring had no sides, no roof, no nothing, so it got flooded every day and we'd have to channel the water out before we could use it.

"Then we'd just canter him eight times round it, morning and afternoon, which seemed to work, and as Cheltenham approached he was improving, going well at home, and I told everybody I fancied him." 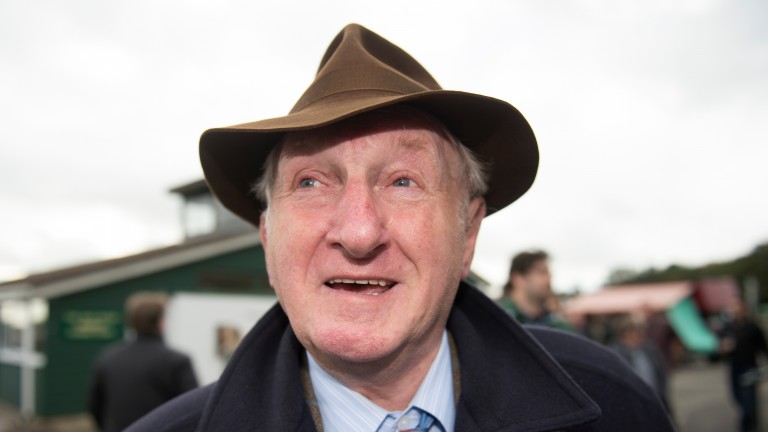 The bookmakers evidently disagreed, even though Baron Blakeney had been progressing well on the track and was rated within 10lb of red-hot favourite Broadsword, trained by David Nicholson and ridden by Pipe's future stable jockey Peter Scudamore.

"I said that if he'd been with somebody like Fred Winter, he'd have been 10-1, but he went off 66-1 because the trainer was an idiot," said Pipe.

"Bob [Wheatley, owner] had £500 each-way at 50s, the staff would have got involved, Chester [Barnes, assistant trainer] had a nice ante-post bet, everyone in the village knew, David [son] was only eight but he backed him, and I had a bit on, of course."

Read more from Martin Pipe in the Big Read, available to members from 6pm on Saturday or in Sunday's Racing Post newspaper. Join Members' Club here.

Ruby Walsh: 'Annie Power hurt – that could have been my Frankie Dettori day'

Jonjo O'Neill: 'He won and I was a hero but if I'd come off I was finished'

The jumps season is broken – so how would some of racing's deep thinkers fix it?

David Mullins: 'I hated the person I was as a jockey. I was horrible at home'

Paddy Brennan and Fergal O'Brien: meet a reformed 'psycho' and a 'lucky' trainer