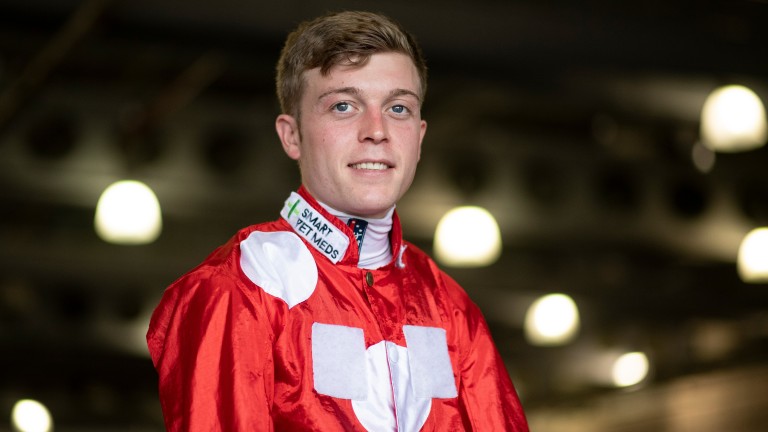 Jockey Ray Dawson is determined to be back in time for the start of the Flat turf season later this month after suffering a broken collarbone in a fall at Newcastle on Tuesday.

Dawson, who only recently returned to race-riding after taking a break to protect his valuable 3lb claim, came to grief on the Mark Loughnane-trained The Met, who sadly suffered a fatal injury, in the final furlong of the concluding 7f handicap.

Despite initially appearing unscathed, Dawson went to hospital in Newcastle where the extent of his injuries were discovered. While he will not require surgery, he is set to be out of action for at least four weeks and faces a race against time to be fit for the curtain-raising Lincoln meeting at Doncaster.

"I'm still very sore, but I was lucky as I didn't hit the ground with too much force," he said. "I got up straight away and was thinking about the book of rides I had the next day, but when the adrenaline left my body I was in a lot of pain.

"The positive is this happened at the start of March rather than in June or July. I could've been a lot more hurt too, you see plenty of falls like that where people break their backs and do a lot worse damage. I'd love to be back for the Lincoln, I'll be doing extensive physio and any extra work to get the bone to heal." 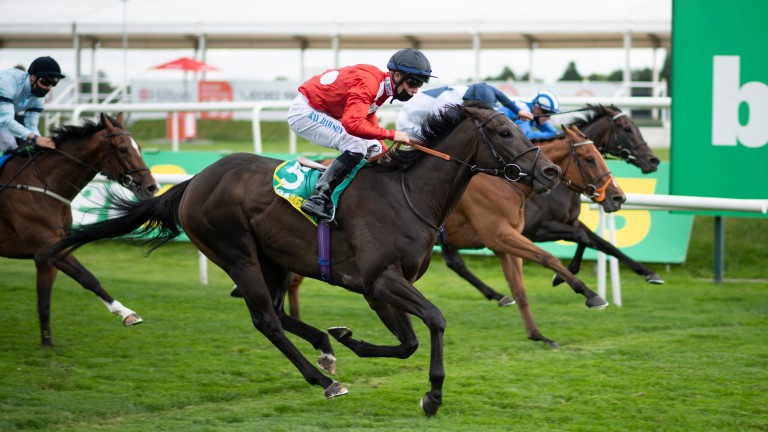 Getting back from Newcastle proved an arduous journey for Dawson, who only returned to his home near Newmarket late on Wednesday evening and was saved from being stranded in the north east by weighing room colleague Cam Hardie.

He added: "It was a bit of a disaster as no one could take my car home from the track, but fortunately Cam and his wife live in York and picked me up at 2am. I stayed there until the next day when my fiancée organised to collect it.

"She's definitely more tired than I am as she did all the driving! It was a stressful 24 hours."

Dawson rode a career-best 33 winners last term and is aiming to break the 50-winner barrier and pick up a first Group-race success once he returns.

William Hill profits fall sharply due to effects of pandemic

FIRST PUBLISHED 4:00PM, MAR 4 2021
I could've been a lot more hurt too, you see plenty of falls like that where people break their backs and do a lot worse damage

Policy Of Truth a big player for French Guineas in more ways than one 2021 Scottish Grand National result: where your horse finished and who won Radio documentary on Sunday puts jockeys' mental health under the microscope Find out about Members' Club, the ultimate resource for racing fans and punters Watch now: follow the action from Ayr and Newbury on Racing Post Live Runner-by-runner guide: trainer quotes and ratings for the Scottish National