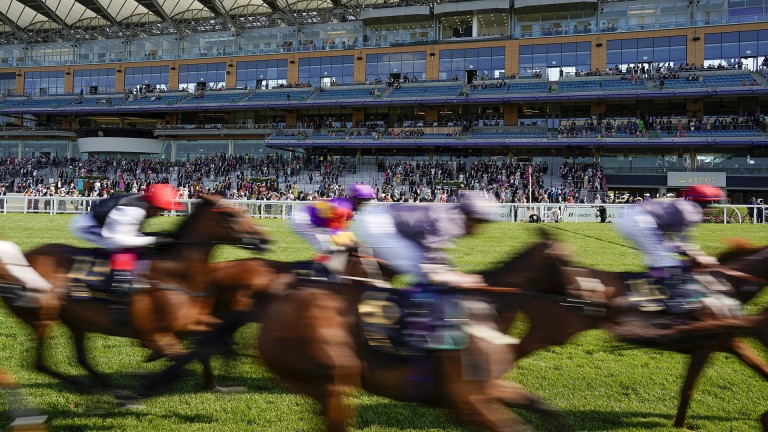 Why are so many horses being transported elsewhere for euthanasia when policy dictates at home where possible?

There are few facilities remaining in Ireland where horses are euthanised to enter the food chain after management of the facilities was taken on by government following the horse meat scandal in 2013. In the UK, a 2020 report by the All Party Parliamentary Group For Animal Welfare identified four abattoirs that were licensed to take equids, although "owing to lack of demand only one in England is now regularly taking horses". It added the lack of demand was partly down to "fewer horses [being] eligible as a result of having been signed out of the food chain by their owner" and "the fact that many owners do not consider sending their horse to an abattoir as an end-of-life option". It suggested more facilities be licensed to allow for more opportunities for "a short, single journey".

What is being done to prevent microchip fraud (and therein horsemeat treated with bute entering the food chain)?

Horse Racing Ireland, the Irish Horseracing Regulatory Board and the BHA said they had not been aware of any fraudulent use of equine microchips prior to the Panorama broadcast. The BHA outlined that it would be speaking with HRI and the Food Standards Agency about the matter and would investigate any improper practice on this front involving British horses. It added the FSA vet had been able to identify all cases of attempted fraud at the abattoir featured on Panorama. Officials in Ireland, including at Fairyhouse where Tammys Hill, whose microchip appeared in a horse at the abattoir, was put down, are investigating the circumstances around its apparent use.

How quickly can the sport successfully tackle evidence of holes in the traceability of many horses?

The Horse Welfare Board advised that British racing should have 100 per cent traceability of a racehorse's first step away from the sport, and an "improved understanding" of subsequent steps by 2024. It also argued the BHA should use its place within the International Federation of Horseracing Authorities "to lobby hard for collaboration, harmonisation and action at international level" on welfare standards. In Ireland, John Osborne, HRI director of equine welfare and bloodstock and a member of the Irish Thoroughbred Welfare Council, said in February 2020 that improving traceability was "one of the most achievable things we can improve upon in the short term".

According to the BHA, figures provided to the regulator corroborate that "upwards" of 4,000 racehorses in Britain and Ireland were euthanised at abattoirs in the two countries in the last two years. The BHA outlined that the percentage of thoroughbred passports returned after the death of a horse from facilities in Britain was approximately 12 per cent of the total collected during 2019 and 2020.

Why isn't there simply a blanket ban on racehorses entering the food chain?

UK and EU law prevents horses who have been treated with veterinary medication, such as the anti-inflammatory bute, entering the human food chain. Horses who have received this treatment must have it marked in their passport which must be stamped 'not fit for human consumption'. This action cannot be reversed once it is in place.

Racing's leaders to meet on Tuesday in wake of Panorama investigation

FIRST PUBLISHED 6:49PM, JUL 20 2021
The Horse Welfare Board advised that British racing should have 100 per cent traceability of a racehorse's first step away from the sport