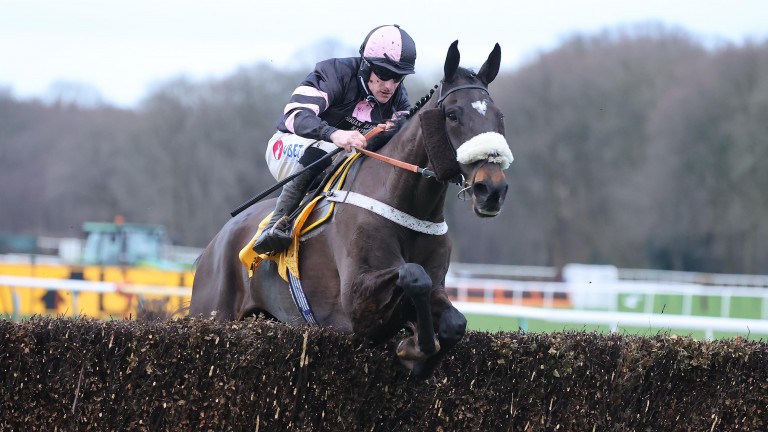 Sam's Adventure is favourite for the Eider after Monday's confirmation stage
John Grossick
1 of 1
By Matt Butler UPDATED 3:49PM, FEB 22 2021

Newcastle-born Brian Ellison, whose lifelong aim has been to win the Northumberland Plate, is planning a rare bid for his home city's biggest chase this weekend.

The trainer, who was born on Plate day in 1952, is aiming Sam's Adventure at the Vertem Eider Chase (3.15) on Saturday.

And he has high hopes for the nine-year-old, who was in second place behind runaway winner Royale Pagaille – who is now a Cheltenham Gold Cup contender – when unseating his rider at the 12th fence in the Peter Marsh Chase at Haydock last month.

"He's favourite and he's in good form," said Ellison. "He would have been no worse than second if he hadn't unseated at Haydock – he was cantering at the time."

Saturday's race will be a stiffer test of stamina than Sam's Adventure has ever faced as it is run over four miles, one furlong and 56 yards and is longer than previous renewals of the marathon contest after the start was moved back 154 yards to add an extra fence, rather than have the first obstacle jumped approaching a bend.

"He has to prove that he stays but he didn't look like he was stopping when he won over three miles two at Haydock," Ellison said.

"I've had very few runners in the Eider, I think the only one I can remember is Presented who was sixth in 2014. It would be great to win it – it is great to win any race!"

Sam's Adventure, who will be ridden by Henry Brooke at Newcastle, is a general 9-2 favourite for the Eider after 16 runners were left in contention at Monday’s confirmation stage.

Crosspark is at the top of the weights and could bid to repeat his 2019 success in a race that was lost to the weather last year. 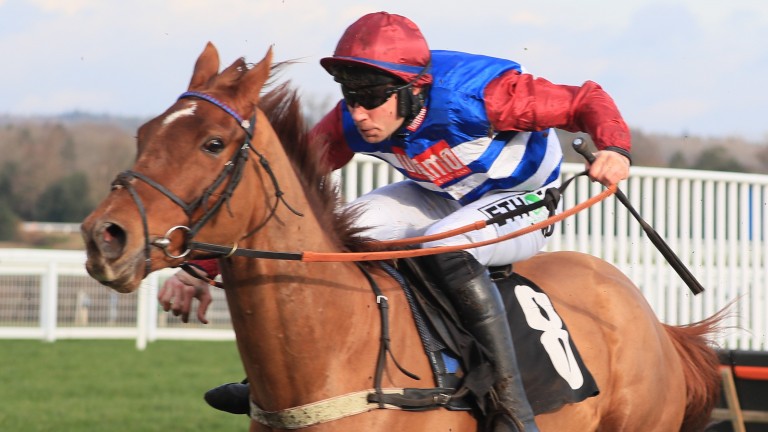 Newcaslte shares domestic billing on ITV4 with Lingfield and Kempton, where Tritonic, a 12-1 chance for next month's JCB Triumph Hurdle, could enhance his Cheltenham Festival credentials after Alan King handed the promising juvenile two entries.

Of the British-trained contenders, only Grade 1 winner Adagio is shorter in the betting and Tritonic, rated 99 on the Flat, could take pole position if building on the promise of his winning hurdling debut.

The four-year-old is entered in the Grade 2 Close Brothers Adonis Juvenile Hurdle (2.25), a race King has won four times including with Triumph winner Penzance in 2005, and he also has the option of taking on his elders in the Sky Bet Dovecote Novices' Hurdle (3.00).

Zarkandar was the last Adonis winner to follow up successfully at Cheltenham ten years ago and his trainer Paul Nicholls could hand a stable debut to Paso Doble, while the Nicky Henderson-trained Heross du Seuil, a winner in December, is also among 16 entries.

The Nicholls-trained Lucky One and Atholl Street are among 12 possible runners in the Dovecote, as is Cape Gentleman, who was pulled up on his most recent start for Irish trainer Emmet Mullins. 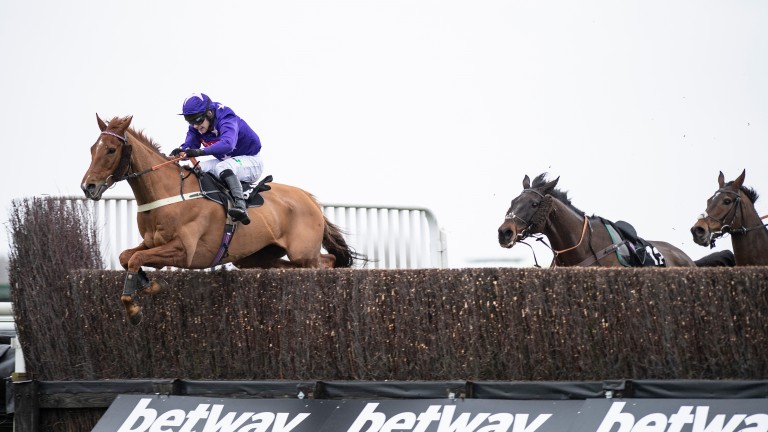 Black Corton heads the weights for the Grade 3 Close Brothers Handicap Chase (3.35) after Denman Chase one-two Secret Investor and Clan Des Obeaux were taken out at the latest confirmation stage.

Last year's winner Mister Malarky is among 19 runners still entered, while Aso, Talkischeap and Cap Du Nord are others who could run.

Smith 'gutted' as Ronald Pump is ruled out of Stayers' Hurdle