Latest ON THE SHORTLIST 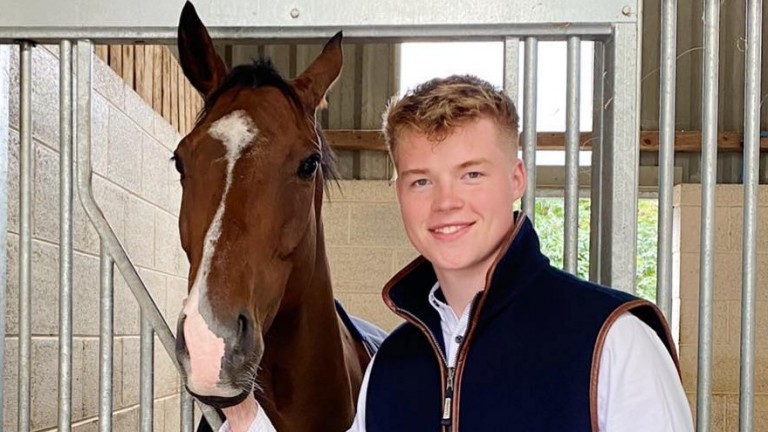 The Racing Post's Josh Stacey has been nominated in the Emerging Talent category at next month’s Horserace Writers And Photographers Association Derby Awards.

Stacey, 20, joined the Post as a content marketing executive last year, having built a large audience on social media, promoting racing and positioning himself as an unofficial spokesperson for younger fans.

The Emerging Talent prize, introduced by the HWPA for the first time last year and won by Racing Post writer Jonathan Harding, is restricted to those under 30.

Others on this year's shortlist are Adam Houghton of Timeform, Callum Jamieson from the Sun and Nick Seddon, who writes on Horseracing.net.

Racing Post industry editor Bill Barber, who is in the running to regain the title of Reporter of the Year, has also been nominated in the Specialist Writer category.

Also on the shortlist are Matt Bisogno of geegeez.co.uk, three-time former Racing Writer of the Year Chris McGrath and Franck Mourier, who writes for pastthewire.com.

Nominations for Photographer of the Year are Mark Cranham and Hugh Routledge, plus John Hoy and Tracy Roberts, who are also contenders for Picture of the Year along with Francesca Altoft and Tony Knapton.

The Racing Post provided seven of the eight previously announced nominees for the racing writer and reporter categories at the Derby Awards, which are supported by the Hong Kong Jockey Club and will be broadcast on Sky Sports Racing on Thursday, December 10.