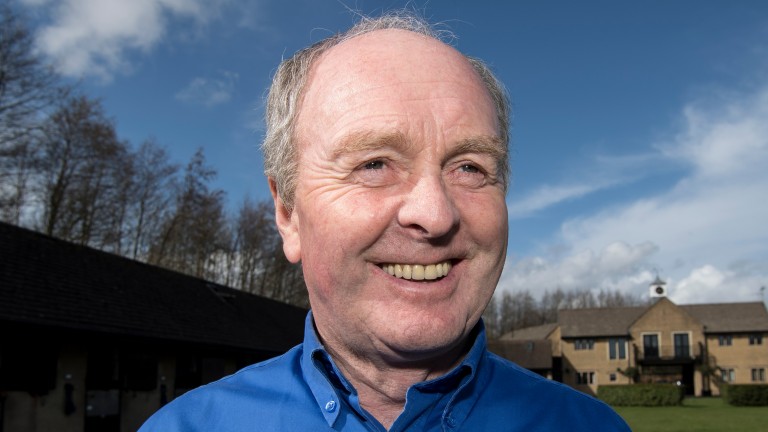 Daniel Kubler and Jonjo O'Neill have been named as the 2020 winners of the Lycetts Team Champion Award that recognise and reward the best employment practices in trainers' yards across Britain.

Kubler won the category for yards with fewer than 40 horses, while O'Neill took the prize for stables with 40 or more horses.

Sadly the awards could not take place in London's Institute of Directors as they usually do because of the Covid-19 crisis, so the teams were informed of the result and congratulated by the judges in a Zoom webinar on Thursday afternoon.

Kubler, who runs his business side-by-side with his wife Claire, said: "It is nice to be recognised for everything we do. It's really thanks to the team and them buying in to what Claire and I are trying to do here.

"For us this award gave us a process and a way to look at what we were doing and improve what we were doing. We had our best year last year I think as a result and hopefully we will go on to do even better this year."

O'Neill said: "It's brilliant really, a bit of a surprise. It's not really down to me, it's down to the team as we all know. They've worked very hard and given it a good go."

Foster has moved away from conventional working hours, working out which days off suit each member of staff according to their family commitments and other needs in order to widen the pool of job applicants. 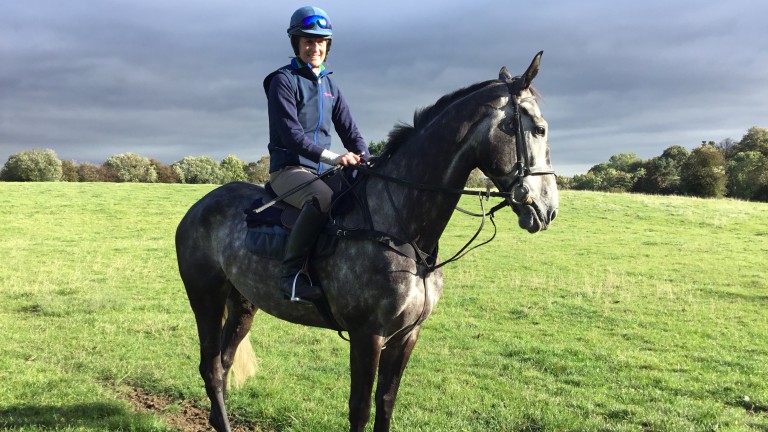 She said: "We needed to alter things to make the job more appealing to a market who may find normal racing hours unsuited to their lifestyle."

Aside from the main award winners, there were a number of special commendations for other yards.

National Trainers Federation chief executive Rupert Arnold said: "Nominating yards have set a hugely impressive standard in 2020. It's clear trainers are working harder than ever to develop and nurture high-performing teams – the average score went up by over 13 per cent.

"This is especially remarkable given the difficult circumstances under which the teams were finalising their nominations."

Disputed changes to apprentice and conditional system will start next week