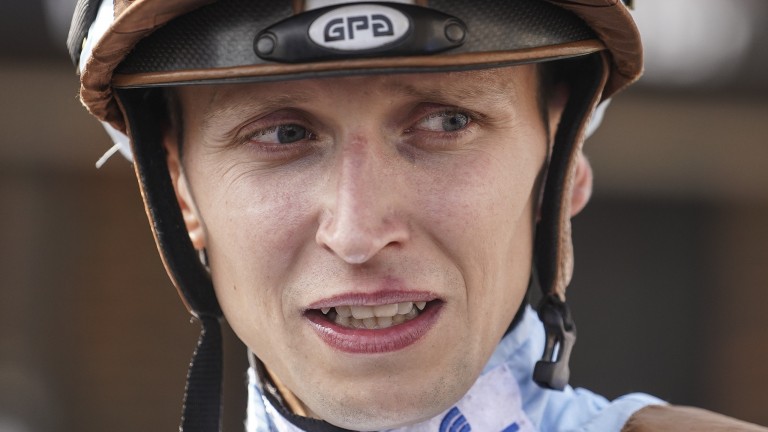 Jockey Alistair Rawlinson is facing a lengthy spell on the sidelines having suffered multiple serious injuries in a nasty incident at Windsor on Monday evening.

There was a significant delay to racing while both jockeys were treated on track before being taken to hospital by ambulance, with the 7.00 race going off 46 minutes later than planned.

While Buckell, who claims 3lb, escaped without any serious injuries, Rawlinson was not as fortunate and will be out of the saddle for a considerable amount of time, with an operation likely on his left ankle.

"He's suffered a dislocated and broken left ankle, he's broken four ribs and his hip is pretty swollen," Rawlinson's agent Steven Croft said. "There may be something underlying in the hip area as well and we're not 100 per cent sure on the severity of that yet.

"Touch wood his back, head and neck are fine. He has full movement and never lost consciousness. He can talk and everything is working as such.

"I'm not sure how long he'll be out for as the ankle may need operating on, but he won't be back in two weeks or anything like that." 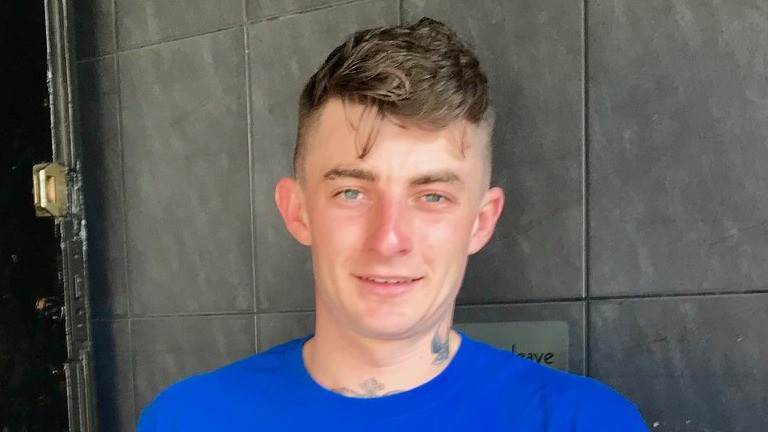 George Buckell: hopes to return to race-riding on Thursday

Buckell, who returned to race-riding in 2019 following a battle with depression, is aiming for a swift return to the track this week should he pass the doctor on Tuesday.

Buckell's agent Simon Dodds said: "After racing he went to the hospital. He's a bit stiff and sore in the neck but the x-rays came back clear. He went to Oaksey House for physio this morning and if he passes the medical he's hoping to be back on Thursday.

"He's been very lucky and hopes that Ali is well and recovers soon."

Our analysts with four horses to note, including one for late-season sales races

FIRST PUBLISHED 12:18PM, JUN 8 2021
Touch wood his back, head and neck are fine. He has full movement and never lost consciousness