'It would be rude not to!' - Kerry Lee to fire Demachine at Ladbrokes Trophy 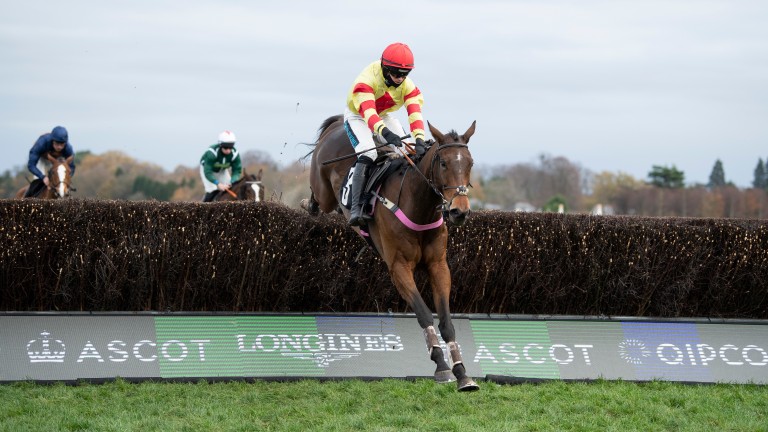 The Kerry Lee-trained Demachine is among the market principals for Newcastle’s Betfair Exchange Rehearsal Chase on Saturday but is “almost definitely” going to line up in the Ladbrokes Trophy at Newbury.

A dual winner from four runs over fences, Demachine finished second to fellow Ladbrokes Trophy entry Remastered in the Grade 2 Reynoldstown Novices’ Chase at Ascot when last in action in February.

The progressive seven-year-old, owned by West Coast Haulage Limited, is a general 7-1 shot for the Rehearsal Chase, but Lee believes he is worth a crack at the Ladbrokes Trophy, for which he is a best-priced 14-1 with bet365 and William Hill.

The ground at Newbury is good to soft with a chance of showers towards the end of the week, while the going is good at Newcastle, where there is the potential for up to 15mm of rain on Betfair Fighting Fifth Hurdle day.

Lee said: “He’s almost definitely going to Newbury and he’s in wonderful form – he’s an exciting horse for the yard. Arguably his best form was first time out last season and the ground will be in his favour at Newbury.

“Everything he has done at home has pleased us very much and we feel it will be churlish not to at least have a try at a big prize with him. If ever there is an opportunity, this is it and we should take it and see how he gets on.”

Lee’s Herefordshire stable has operated at a 29 per cent strike-rate this season courtesy of eight winners from 28 runners, as well as six other placed finishers.

On the yard’s form, she added: “The horses have been running really well and I’m very happy with them. I’ve got quite a lot suited by softer ground that are ready to run, but it’s the same for everybody and the rain will come.” 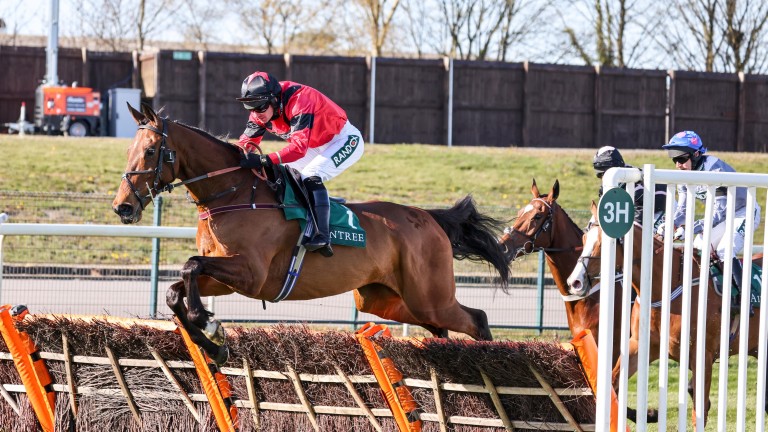 The Newbury undercard is set to be graced by last season’s Sefton Novices’ Hurdle winner Ahoy Senor, who is among seven entries for the Grade 2 Ladbrokes John Francome Novices’ Chase.

Trained by Lucinda Russell, the six-year-old was in the process of running a big race against more experienced rivals on his chasing debut at Carlisle last month when unseating his rider two out.

Russell said on Tuesday: “Keith [Ottesen, Newbury clerk of the course] said yesterday it is good to soft ground and could get a bit softer, so that would be perfect for us. He’s been in really good form since his Carlisle run and probably come on a bit for it.

“He’s a lovely horse and we threw him in at the deep end at Carlisle, but I was delighted with how he jumped in the main. He was clever, got in tight to a couple and could measure a stride, so I was pleased with him and we should see an improved horse now with that run under his belt.

“We’ve been waiting and waiting for the ground to come – he’s a very precious horse to us and we have to look after him, but we look forward to Saturday.”

Fellow Aintree Grade 1 winner Monmiral will not be in action at Newbury, with a win at Auteuil in March last year meaning he is not qualified for the intermediate hurdle known as the Gerry Feilden.

He is, however, the 11-4 second favourite behind 10-11 market leader Epatante for the Fighting Fifth.

Honeysuckle set to head star-studded cast at Fairyhouse on Sunday 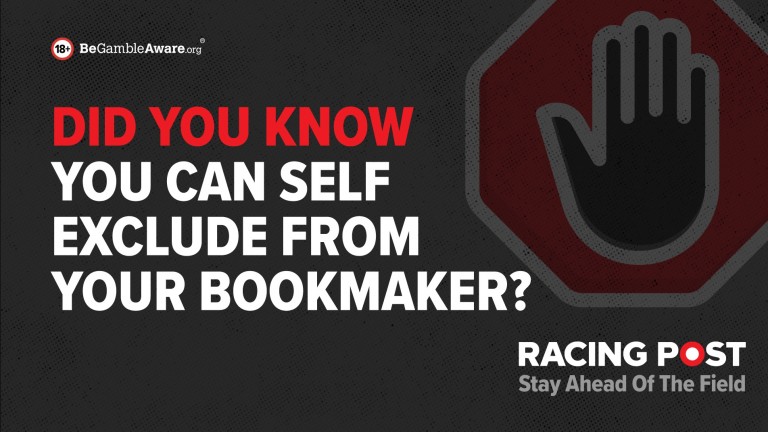 FIRST PUBLISHED 6:00PM, NOV 23 2021
Everything he has done at home has pleased us very much and we feel it will be churlish not to at least have a try at a big prize with him