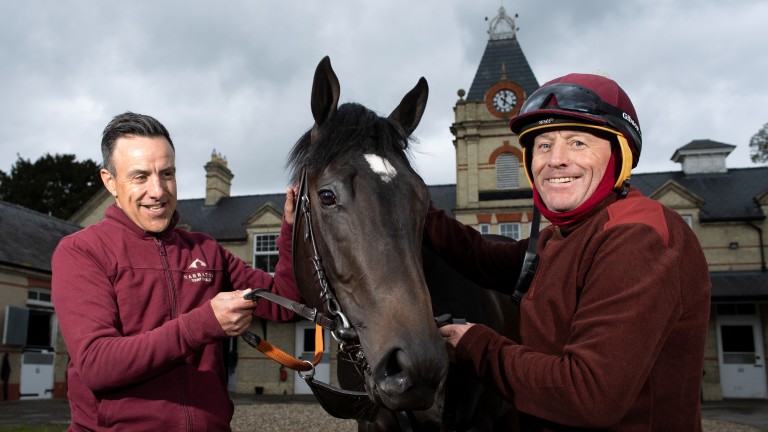 The ex-jockey dream team of Darryll Holland and Kieren Fallon is no more after the latter left his role as assistant trainer at the Newmarket operation because of commitments with his main employer Godolphin.

The six-time champion jockey was unveiled as a key part of the venture when it was launched out of Holland's Harraton Court Stables in Exning in January.

Fallon's main job, even at the outset of his involvement with Holland, was riding out for Charlie Appleby and that role was recently consolidated by a recent trip to the Breeders' Cup after which he started his first winter spell at the trainer's Marmoom Stables in Dubai.

Speaking from Dubai, Fallon said: "Good luck to Darryll and the team, but I was only involved to get him started and I'm busy with other commitments such as riding out for Charlie here in Dubai through the winter, which I'm enjoying."

Holland recently hit double figures for his first campaign, a tally Fallon praised while also pointing out that the ten have earned only £61,663 between them.

He added: "Darryll has done well to get to ten winners this year but the problem is there's no money at the bottom end. Even if you're having winners it's hard to make it pay. Hopefully that will pick up and I wish them all the best for the future." 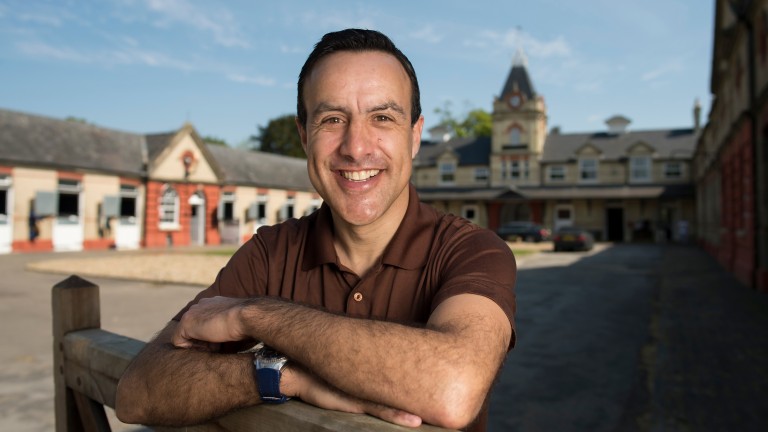 Fallon's departure leaves Holland solely at the helm and a ten per cent strike-rate is impressive for a trainer who has been training for less than a year. His best horse is handicapper Lilkian, who has contributed three wins to the tally.

Holland said of the last nine months: "It's been a hard road, we've navigated it well and we've learned a huge amount. We are in a fantastic place and we've achieved some amazing success.

"We would like to thank Kieren Fallon and wish him all the very best in his current and future endeavours. The future for Harraton Court Stables is bright, and myself and my team could not be more excited."

Charlie O'Neill, director of Harraton Court Stables, added: "The restructure has minimal impact on our daily operations at Harraton Court Stables and we are confident that we will continue to build upon our current success. Darryll's love for these animals, his passion, determination, skill and knowledge is unrivalled."

FIRST PUBLISHED 10:17AM, NOV 18 2021
Darryll has done well to get to ten winners this year but the problem is there's no money at the bottom end