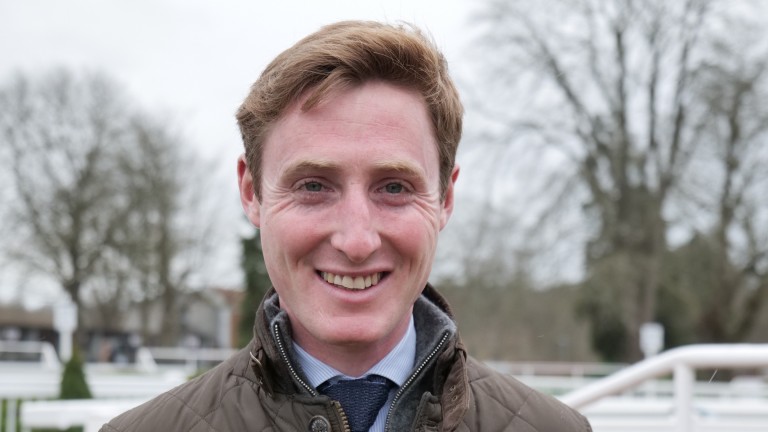 Newmarket trainer Kevin Philippart de Foy has been fined £750 by the BHA after it emerged he had bought the wrong horse at the sales when trying to race at Chelmsford in September.

De Foy, 30, had been seeking to run the horse he believed to be Il Pescatore in a 7f novice stakes at Chelmsford on September 17, but was prevented from doing so when inspections of the gelding's microchip and passport did not correlate to the records for the horse.

A subsequent investigation revealed Il Pescatore had been mixed up with Alpine Sierra when the pair were sold by previous owners Moyglare Stud at Tattersalls last August, with the two horses going through the ring in place of one another.

Explaining the situation on Friday, De Foy said: "I looked at the horse I thought was Il Pescatore at the sales about two hours before he was due to sell and then again in the back paddock before he went into the ring, and liked the horse. I bought him and he came straight back to my yard – I never queried the identification of the horse.

"I trained the horse normally and a couple of weeks later I wanted to run him at Chelmsford, but when we got there the microchip data did not match what was on record for the horse and he didn't match the passport.

"The two horses look similar and the consignor appears to have put the horses through the ring the wrong way around so they went through as one another at Tatts."

Tattersalls was alerted to the error and De Foy received the real Il Pescatore while keeping hold of Alpine Sierra, who was then sold at the Tattersalls Autumn Horses In Training Sale in October after the original buyer no longer wanted the horse, according to De Foy.

De Foy said the horses were not checked on leaving Tattersalls, but admitted he should have ensured he had bought the correct horse between him leaving the sales ring and arriving at Chelmsford 17 days later.

"I should have checked the horse and I accepted the fine that was given to me by the BHA," he said. "Tatts was very straightforward and they paid for Alpine Sierra while he was stabled with me before the sale. The BHA has been very easy to deal with too."

Measures have been put into place at racecourses in Britain and Ireland in an attempt to stop incorrect horses running in races following a number of embarrassing mishaps.

In 2017, trainer Charlie McBride sent out three-year-old Millie's Kiss to win a two-year-old novice at Yarmouth having mistaken her for stablemate Mandarin Princess, and at Galway last July Aurora Princess ran in place of Alizarine for Jessica Harrington.

In 2020, future Classic winners Snowfall and Mother Earth raced as each other in the Group 1 Fillies' Mile at Newmarket after being incorrectly saddled by a remote team representing trainer Aidan O'Brien, who was not at the course due to the coronavirus pandemic.

FIRST PUBLISHED 11:00AM, JAN 15 2022
When we got there the microchip data did not match what was on record for the horse and he didn't match the passport