'I have no regrets' - emotional Leighton Aspell finishes career at Fontwell 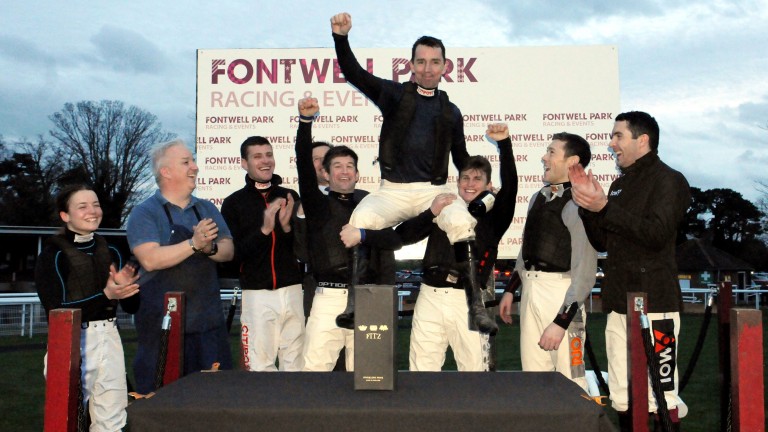 Leighton Aspell receives the cheers of his colleagues after his final ride at Fontwell
Steve Davies
1 of 1
By Bruce Jackson UPDATED 8:16PM, FEB 23 2020

Two-time Grand National winner Leighton Aspell bowed out a local hero on his home patch at Fontwell on Sunday, but could not quite complete the fairytale finale his fan club yearned for.

There was an air of expectancy even before Aspell arrived, having made the 15-minute journey from his home to a course where he finished two rides short of 1,000 and had enjoyed 123 winners.

From pricing up last night, punters and conspiracy theorists had latched on to the Nick Gifford-trained bumper newcomer Itsnotwhatyouthink, who was to be Aspell's final ride and was eventually sent off 15-8 favourite.

In the Dunwoody mould: McCoy leads tributes as Aspell signs off at Fontwell

Leighton Aspell: a look at his three greatest rides and key statistics

A win should have been written in the stars as Aspell has been part of Gifford history since joining the Findon family, having served his apprenticeship with Reg Hollinshead after leaving Ireland as a 16-year-old.

Aspell not only gave Nick's father Josh his final winner on Skycab at Sandown 17 years ago but also his son's first winner Pounsley Mill at Fontwell.

Typical of the rider, Itsnotwhatyouthink was treated to a welcome introduction, shaping like a future winner as the penny dropped too late behind the more experienced Jetaway Joey, who won by three lengths. 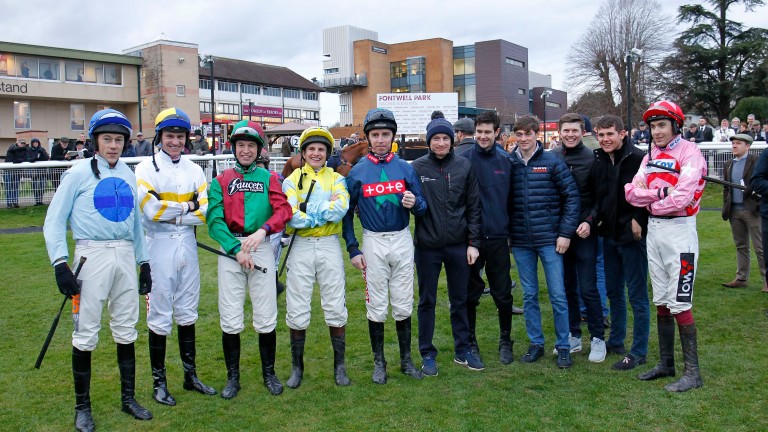 Aspell, whose wife Nicola and daughters Lucy, Niamh and Kitty were in attendance, said: "It's emotional, to stop doing something I've done for years and something I've enjoyed.

"I've had great support from my friends and colleagues all day and it has been a super day but I have no regrets."

Gifford and another of Aspell's biggest supporters, Oliver Sherwood, were on hand to join racegoers in applauding him into retirement.

Gifford said: "I'm going to miss Leighton; we go back a long way and he's a mate, not just a jockey. That horse has had such a lovely introduction to racing and that is typical of Leighton.

"He's such a consummate horseman and I think he's got better with age, especially with young horses. 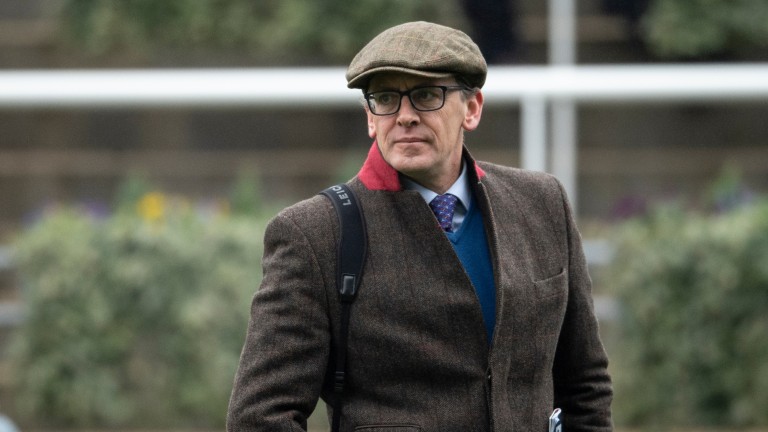 Trainer Nick Gifford: "I'm going to miss Leighton; we go back a long way and he's a mate"
Edward Whitaker

"The public don't see all the work he does at home and the help he gives, bouncing ideas off each other about where to go and what the horses want.

"He's a workaholic and a very good long-distance runner. We are going to miss him and it's still a bit of a shock."

Sherwood, who provided Aspell's other runner on his final day, also stressed how much the rider's influence had come off course as well as on it.

"You wouldn't get a better schooling jockey," said Sherwood, who gave Aspell his second Aintree Grand National winner on Many Clouds the year after his first success on Pineau De Re. 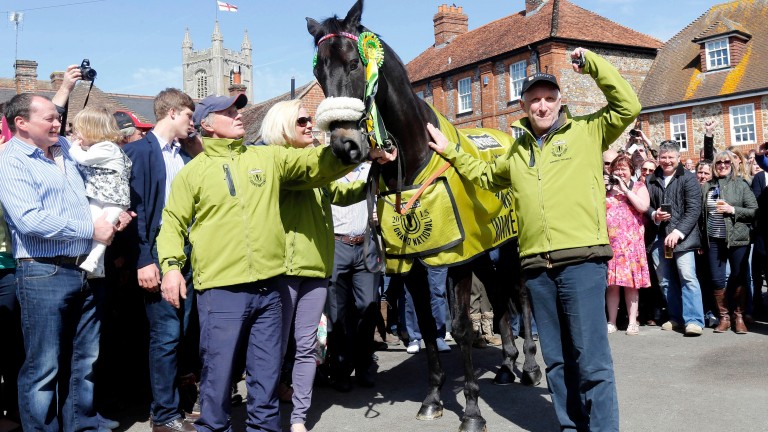 Oliver Sherwood (right) with Grand National star Many Clouds, whom Aspell rode to glory at Aintree in 2015
John Grossick (racingpost.com/photos)

"And in five minutes I would learn more about a horse from him than in three days from anyone else.

"He has broken in horses for me and hopefully will continue to do so." 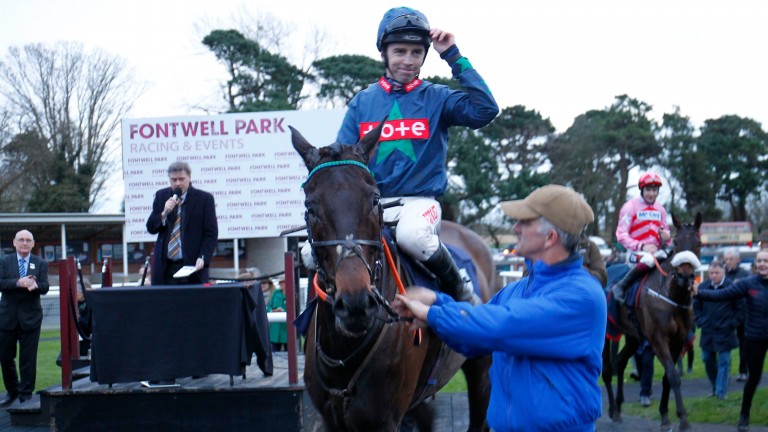 Aspell announced his retirement on television at Kempton on Saturday and, having retired for two years during when he was pupil assistant to the late John Dunlop, was not for turning this time.

He said: "The reaction has been overwhelming from the jockeys and trainers – my phone hasn't stopped ringing.

"I'm going to take time out and look around, and I'll still be riding out until the day I can't and will be pre-training for people."

Last word goes to Philip Hide, a contemporary of Aspell's at Findon, still a close friend and now clerk of the course at Fontwell.

He said: "He was lovely to watch riding a race and I would bracket him with Noel Fehily – a very good horseman with good hands and a natural."

FIRST PUBLISHED 7:50PM, FEB 23 2020
I've had great support from my friends and colleagues all day and it has been a super day but I have no regrets