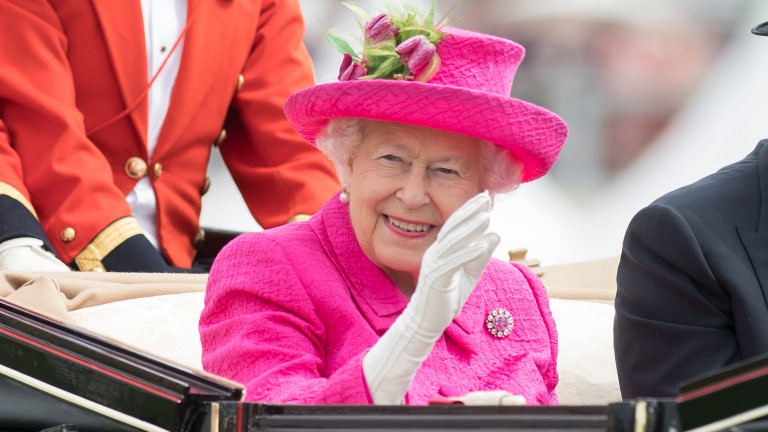 Richard Hannon senior has described how he came to train for the Queen, which required a good deal of homework to match Her Majesty's pedigree knowledge.

Hannon was speaking to the Racing Post for a major interview in Sunday's newspaper after his son's Falmouth Stakes winner Snow Lantern righted a major wrong for the family eight years on from the controversial Falmouth defeat of her dam Sky Lantern, Hannon's last Classic winner and the horse who propelled him to a fourth trainers' championship in his final season in 2013.

Full of anecdotes as he enjoys life in retirement, Hannon recalled the honour of training for the Queen, saying: "I always needed to do my homework before the Queen visited because she knows her pedigrees inside out. She used to say to me: 'It's nice to come to a place that doesn't smell of fresh paint.'"

Hannon revealed that Lord Carnarvon was responsible for him training for the Queen.

"His lordship was one of my best pals," he said. "A lot of people found him hard to get on with but he was really good to me in every way. He was a really nice fella and a very good owner. He was a great man to train for because if he made a plan for a horse he would always stick to it. It didn't matter if Nijinsky ran against him, he would take him on." 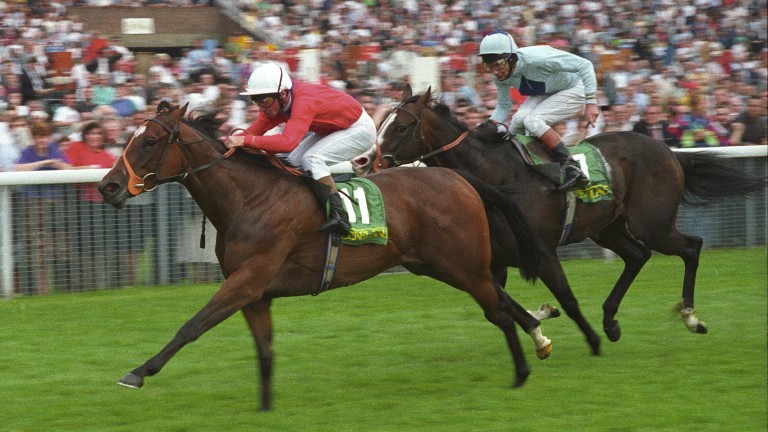 "One day I told him I had a lovely yearling filly for him," he recalled. "She was just his type: small but a beautiful mover, and she only cost twelve grand. We lunged her for him and I said: 'Now then?' He said he loved her and would send his vet round in the morning to look her over. I said: 'No, you won't; you'll buy her in the same way I bought her, with my eye.' And that was Lyric Fantasy."

Hannon added: "His lordship and I won a lot of big races together, and at the end of the day he put me through to the Queen."