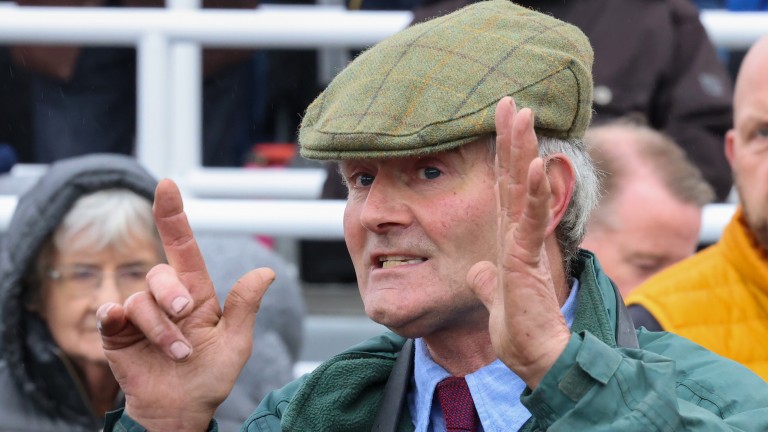 Trainer Mike Sowersby has opened up about a breakdown he suffered earlier this year, candidly revealing he "didn't want to live" after being overwhelmed by the implications of his stable's poor form.

The North Yorkshire-based Sowersby, who has been training since 1989, told the Racing Post he felt "not worthy" during a long winless run.

The trainer ended a 847-day wait for a winner at Hexham this month and followed up with another victory courtesy of Zen Master at Sedgefield on Sunday.

Following Zen Master's win, a visibly emotional Sowersby said: "The Hexham win was my first for over two years and I thought it was never going to happen. I was in a mess. I didn't want to live. That was back in January and the NTF [National Trainers Federation] got to know and they helped me.

"If you don't let people know, it's difficult. People say 'ring me' but when you're feeling bad, that's the last thing you do and you don't go looking for help. You feel so low, you feel not worthy." 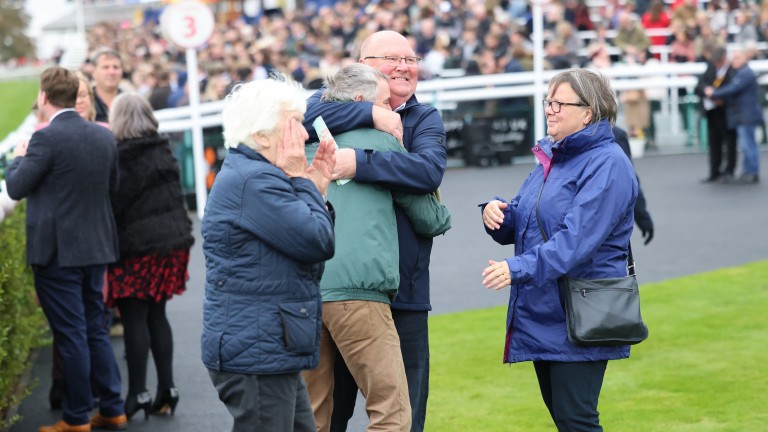 Sowersby, 60, had been based in Market Weighton in East Yorkshire, but relocated to Malton in February 2020.

Having recorded his best season with ten winners in 2015-16, his tally dropped to a single success in 2019-20 and a total blank from 56 runners last season. He has ten horses and many of his runners this season, including Zen Master, have run in his colours.

"People expect you to provide a service and I felt I wasn't," he said. "I've got owners but I daren't send them bills because I didn't feel I was giving them good enough service. I've got this horse to sell as well as others but I daren't sell them to people because they weren't going well enough. We'll get there and I used to train horses all right."

A lot of focus has been placed on the issue of mental health in racing following a series of tragedies.

The Covid-19 pandemic forced some trainers out of business with many others pushed to the financial limit, particularly at the lower scale.

"It's hard now and there are an awful lot of people struggling," said Sowersby. "Bigger yards are getting bigger and it's going back to being elitist. Where have all the permit-holders gone – the backbone, the people who do it for fun?

"I don't blame moving yards but it just wasn't happening. My horses probably aren't good enough but I love them."