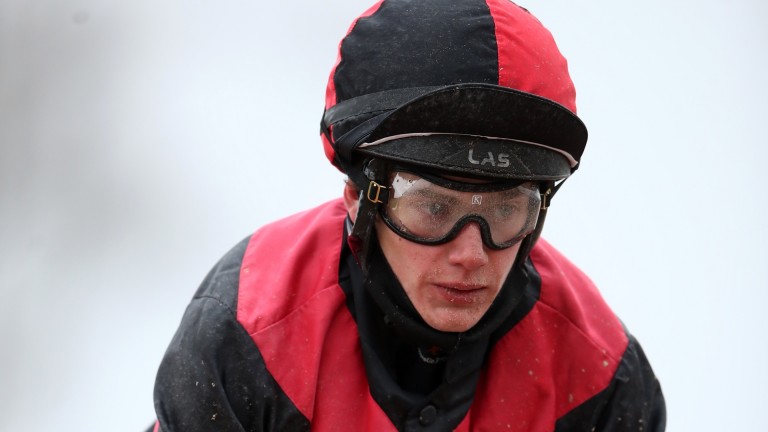 Oli Stammers: suffered a bad concussion in a fall at Chester
Tim Goode/Getty Images
1 of 1
By Sam Hendry UPDATED 9:10AM, AUG 12 2021

Jockey Oli Stammers does not have a timeframe on his return to action after saying he never realised how severe concussions could be after struggling in his recovery from a bad fall at Chester.

The 20-year-old, an apprentice with Mark Johnston, had to be airlifted to Aintree hospital after being unseated from the Ian Williams-trained Sir Min on July 9, and Stammers says he remembers nothing of the incident and only parts of the next week with a serious concussion.

Having avoided any outward injuries worse than a bruised leg, Stammers had initially hoped to follow the BHA’s concussion protocols and be back in action within a fortnight, but has suffered repeated headaches and faces an unknown amount of time on the sidelines until his symptoms improve. 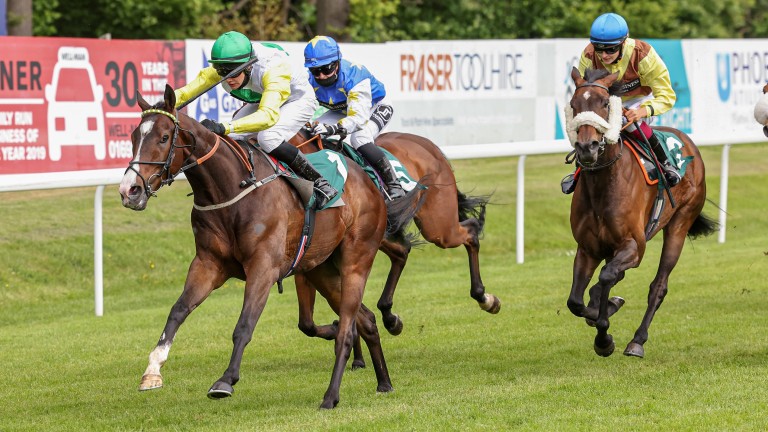 Oli Stammers partners Out Of Breath to victory at Hamilton
GROSSICK (racingpost.com/photos)

Stammers said: “I can’t really remember anything from the fall or the days afterwards. I remember briefly being in the hospital but anything from that weekend and the first week is just a blur. With most concussions seven to ten days is your recovery time but the symptoms weren’t improving at all.

"I was still getting sick, dizzy and I was having constant headaches. I was sleeping all the time, I’d wake up and then a couple of hours later I’d be falling asleep again, although it was actually better being asleep because at least it meant I wasn’t feeling sick.

"I’ve got to be patient with it and there's no timeframe yet on my return because it could be really dangerous if I came back too early. I’d never had a concussion before and I never realised quite how seriously you have to take it."

After a drive to Newmarket to attend rehab with the Injured Jockeys' Fund at the Peter O'Sullevan House exacerbated his symptoms, Stammers is now staying in the town as he continues his recovery.

His main frustration is at having his best season yet interrupted, having ridden 19 winners from 150 rides prior to the injury.

"It's been very frustrating because being patient is so hard in this game – you want to be riding all the time," he said. "I was mentally in a really good place before, riding good horses and making good contacts so hopefully I can continue that when I’m back.

"The first two weeks I thought the symptoms would subside quite easily and I had my first session of rehab at the Peter O’Sullevan House. I drove there and back, which would usually mean nothing to me, but that weekend I felt absolutely dreadful again. That was the realisation that this was quite serious now.

"Things have started to slowly improve the last two weeks. I’ve not been getting sick or dizzy anymore so hopefully it won’t be too much longer."

FIRST PUBLISHED 7:00AM, AUG 12 2021
It was actually better being asleep because at least it meant I wasn’t feeling sick