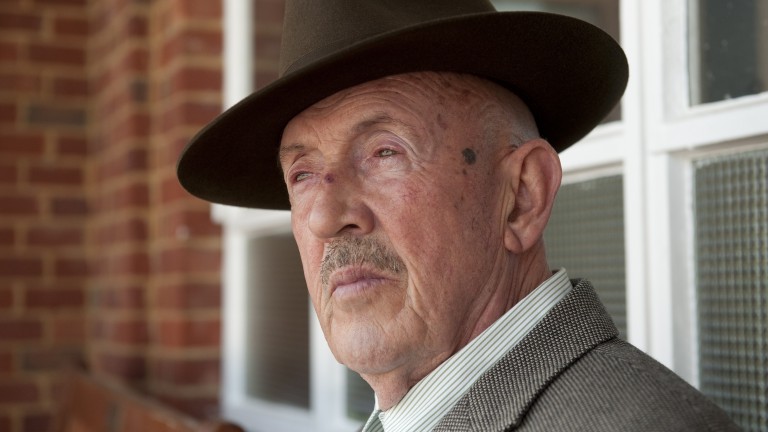 Barney Curley: his Yellow Sam coup will be relived in an hour-long documentary
Edward Whitaker (racingpost.com/photos)
1 of 1
By David Carr 7:00AM, JUN 28 2021

Barney Curley's legendary Yellow Sam gamble is to be brought to life on television – all thanks to 1987 Cheltenham Gold Cup runner-up Cybrandian.

A letter stressing the feats of his father's dashing chaser allowed freelance producer James Bray to break the ice with a trainer who was famously reluctant to give interviews.

That was the starting point for a project that is set to end with an hour-long documentary which could be shown this Christmas, telling the tale of a 1975 touch at Bellewstown that earned a huge payout for the renowned gambler who died aged 81 in May.

Yellow Sam appeared to have little chance and started at 20-1 but Curley's men backed the horse in 300 betting shops across Ireland at SP just before the start – bookmakers were unable to force the price down because they could not get through to the course as the sole public telephone was occupied leading up to the race by an associate of the trainer.

Bray, who was a senior producer on Newsnight for eight years, said: "As a racing person I've always known about the story and always thought it had the making of a great film. When I left the BBC five years ago I was looking for a project and I was surprised to learn that no-one had ever done a film about Barney; it's such a filmic story.

"He'd been approached several times previously and I didn't think he'd say yes to me. Barney famously didn't grant a lot of interviews.

"But I wrote him a longhand letter in which I talked mainly about Cybrandian, and when he called me back the first thing he said was that he remembered the horse very well and that's how we got going. I don't think he'd have got back to me without that connection, it was good luck and good timing."

Four hours of footage was recorded with Curley, and interviews with jockey Michael Furlong and bookmakers who were at Bellewstown have also been filmed.

It has taken four years to get the programme commissioned and Bray said: "It's been a long journey. I teamed up with the director Ross Whitaker, who made a film about the boxer Katie Taylor which won an award at the Galway Film Festival, and he was instrumental in taking it to Screen Ireland and then RTE and BBC Northern Ireland.

"We hope the programme will be finished by October, then we give it over to the broadcaster – they haven't been firm on a broadcast date but it could be around Christmas.

"Any racing fan will enjoy it, but I hope it will also speak to a wider audience because Barney was a larger than life character who had a lot more strings to his bow than just gambling." 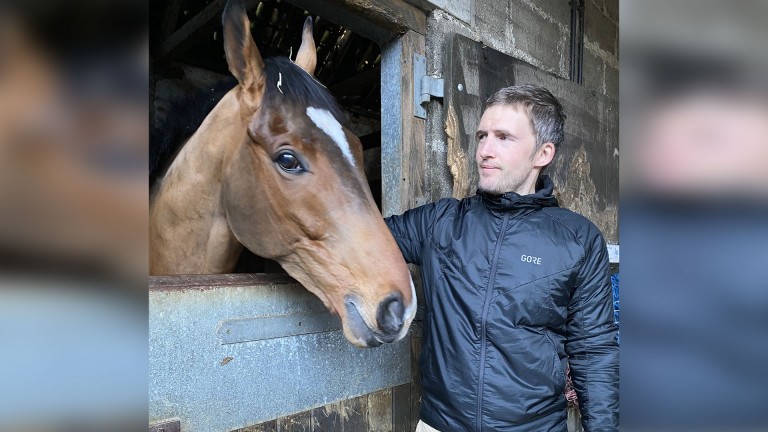 Bray, whose useful hurdler Albert's Back carries the colours made famous by his father Ian's Cybrandian 35 years ago, is still looking for photos or other material from anyone who was at Bellewstown when Yellow Sam won and can be contacted at j.e.bray.03@cantab.net.

FIRST PUBLISHED 7:00AM, JUN 28 2021
Any racing fan will enjoy it but I hope it will also speak to a wider audience because Barney was a larger than life character