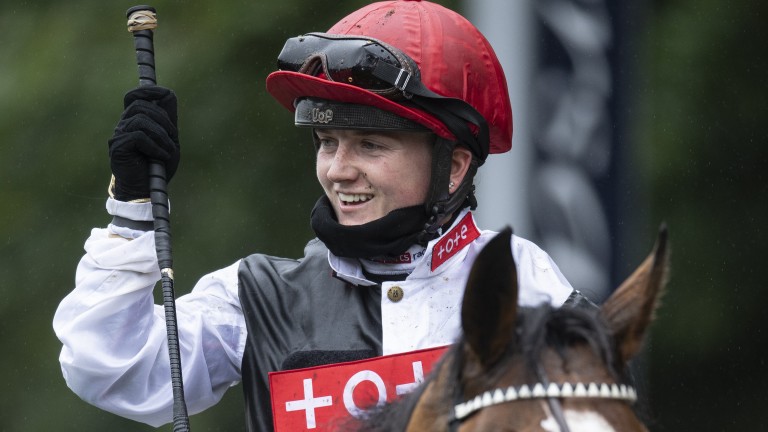 She started the week as a 25-1 shot but Hollie Doyle was on Friday as short as 4-1 with bookmakers to win Sunday's BBC Sports Personality of the Year award.

The #VoteHollie campaign has helped support grow for the record-breaking rider who was still available at 14-1 on Thursday.

By Friday afternoon 13-2 was the biggest price about Doyle. with Paddy Power and Betfair offering just 4-1.

Paddy Power spokesman Paul Binfield said on Friday: “Hollie began the month as a 25-1 outsider, but had contracted into 8-1 on Thursday and then usurped Ronnie O’Sullivan as second favourite at 6-1 this morning.

“She’s now into 4-1, with the racing parish once again getting fully behind one of their own as they managed to do so successfully with AP McCoy in 2010.

"While a win for Hollie will hit the bookies in the pocket, the exposure for our tremendous sport will be absolutely magnificent.”

Formula One world champion Lewis Hamilton is the top-priced 1-3 favourite to win Spoty for the second time after his triumph in 2014 with O'Sullivan out to as big as 10-1. 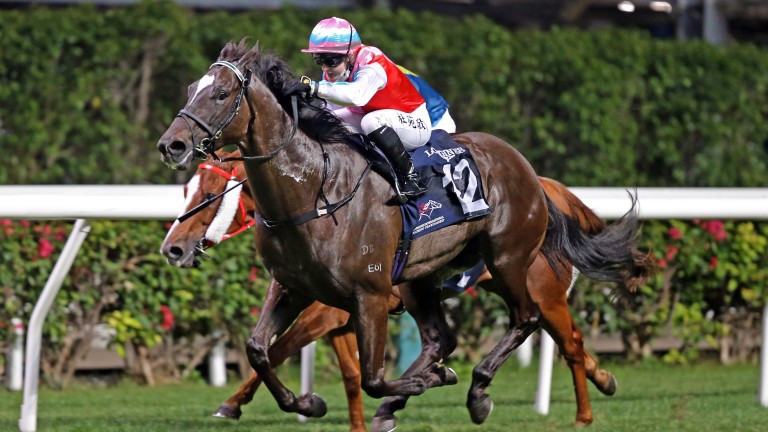 Liverpool captain Jordan Henderson, WBC heavyweight champion boxer Tyson Fury and England cricketer Stuart Broad are the others in contention for the honour on the six-person shortlist.

Doyle hopes to attend Sunday's ceremony in Manchester for what this year will be a studio-based awards show owing to Covid-19 restrictions, rather than in an indoor arena with an audience.

However, she has been declared to ride Dancing Feet in the Listed Prix Satamixa and Colonel Faulkner in the Prix De Martainville (maiden) at Deauville on Saturday for trainer Archie Watson.

Racing's only previous SPOTY winner, Sir Anthony McCoy, had what is now the Caspian Caviar Chase at Cheltenham rechristened the "Vote AP Gold Cup" in 2010.

And a similar campaign is well underway to get the racing world to rally around Doyle, whose historic season has included breaking her own record for most winners in a calendar year by a female jockey, riding her first Royal Ascot winner and capturing her first Group 1 aboard Glen Shiel in the British Champions Sprint at Ascot in October.

Ascot has joined in the push by renaming Saturday's £60,000 3m handicap chase the "Good Luck Hollie In SPOTYSilver Cup Handicap Chase", which forms part of ITV4's coverage for the afternoon.

But racing stars have been lending plenty of support on social media too. Here's a pick of them.

Great to have @HollieDoyle1 riding out this morning! In the words of Tony Gorman “Hollie was the hardest working apprentice we have had over the years. She is all heart and no one deserves this more.” So please tune in on Sunday to VOTE HOLLIE #votehollie #SPOTY pic.twitter.com/cBmJ4kPJfQ

Hollie Doyle: the inside story of the breakthrough jockey's remarkable rise